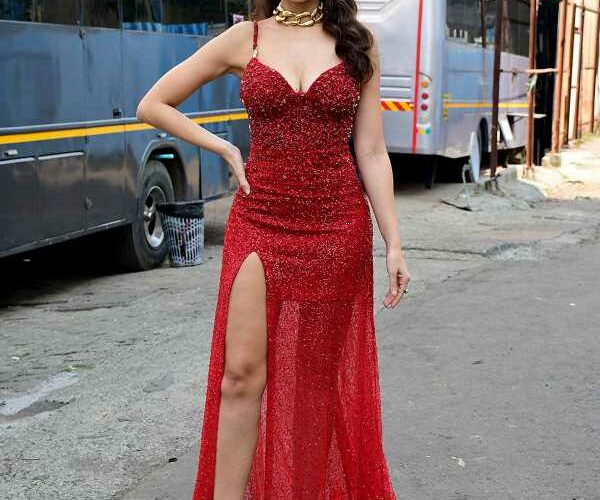 Nora Fatehi looks stunning as she prepares to shoot for the dance show, Jhalak Dikhhla Jaa 10. 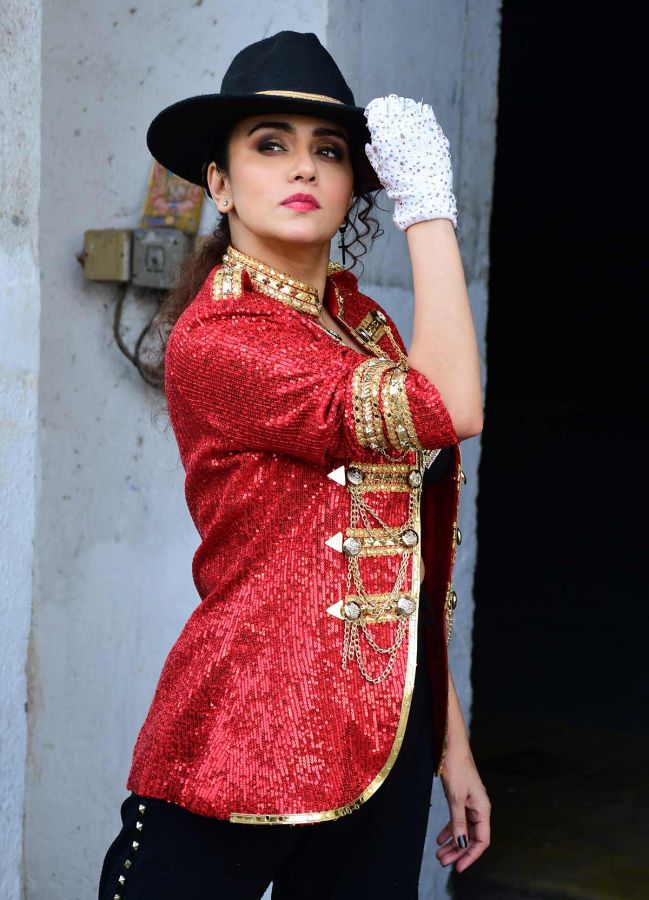 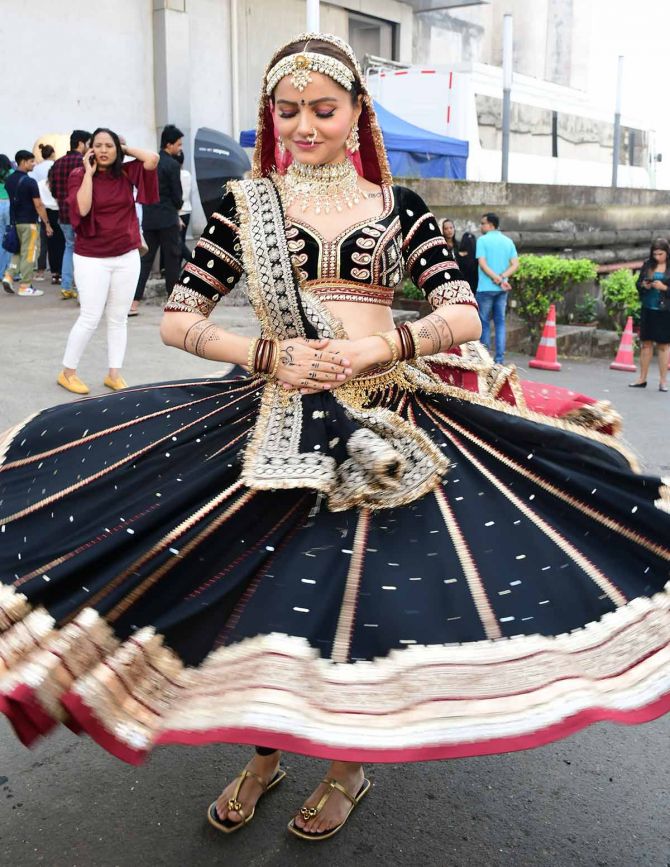 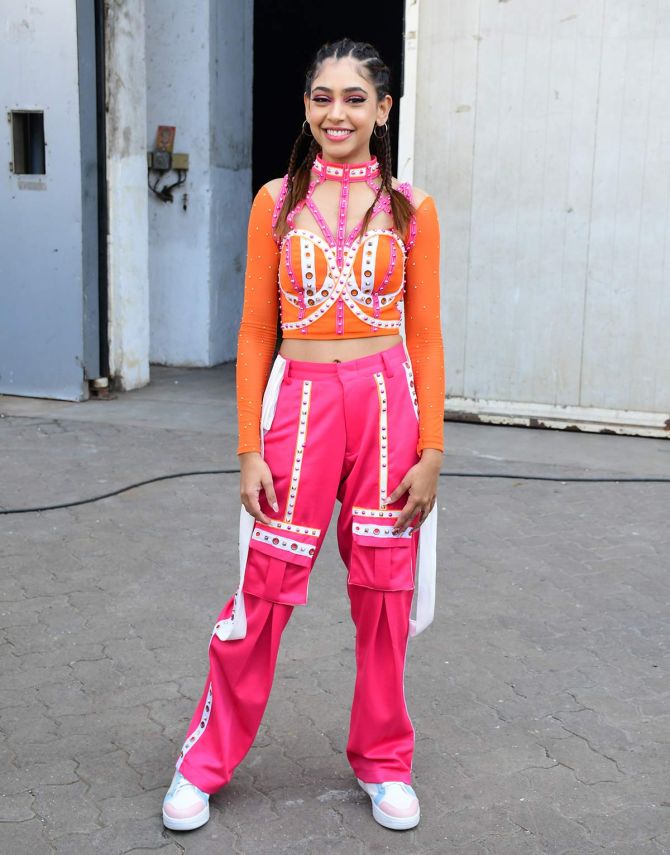 Which song will Niti Taylor, so colourfully dressed, perform on? 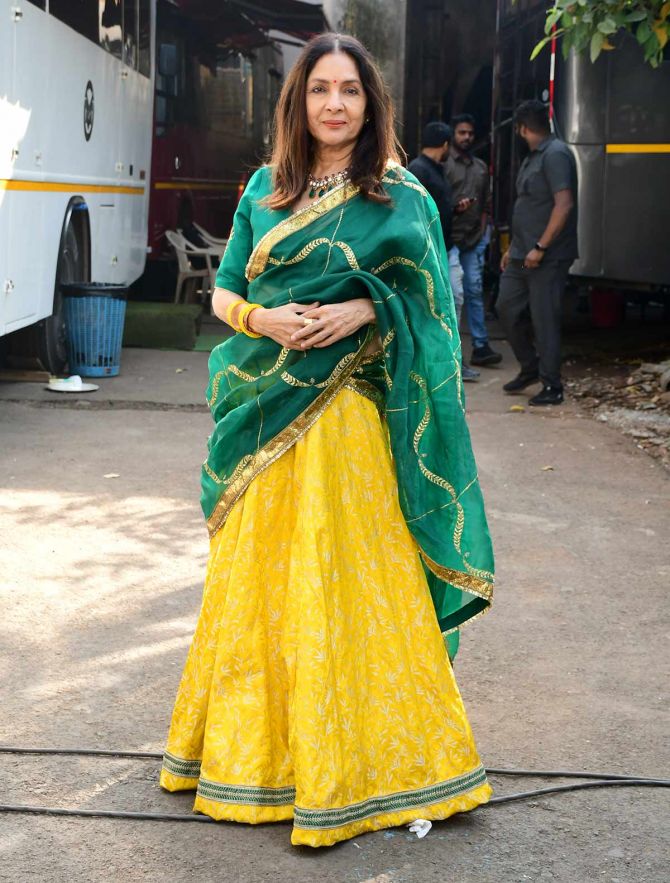 Neena Gupta takes her next release, Uunchai, to the sets of Indian Idol. 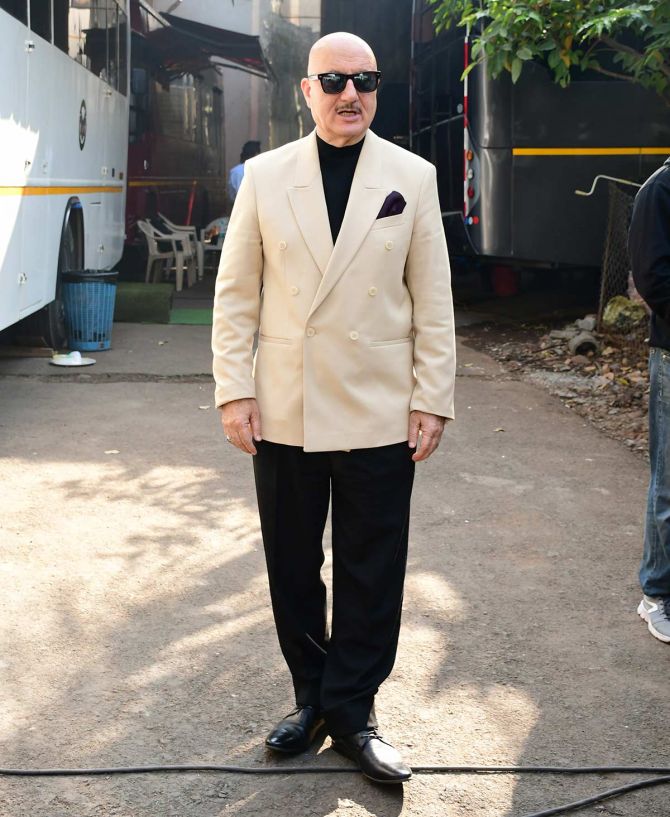 Directed by Sooraj Barjatya, it also stars Anupam Kher and will release on November 11. The central protagonist Amitabh Bachchan, however, seems to have excused himself from the film’s promotions.

As has Danny Denzongpa. 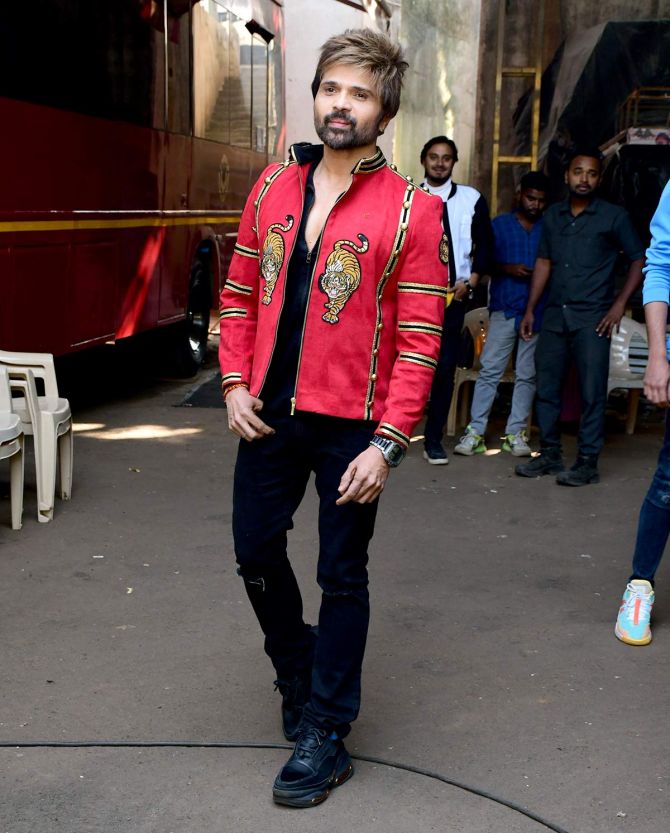 As does her co-judge, Himesh Reshammiya. 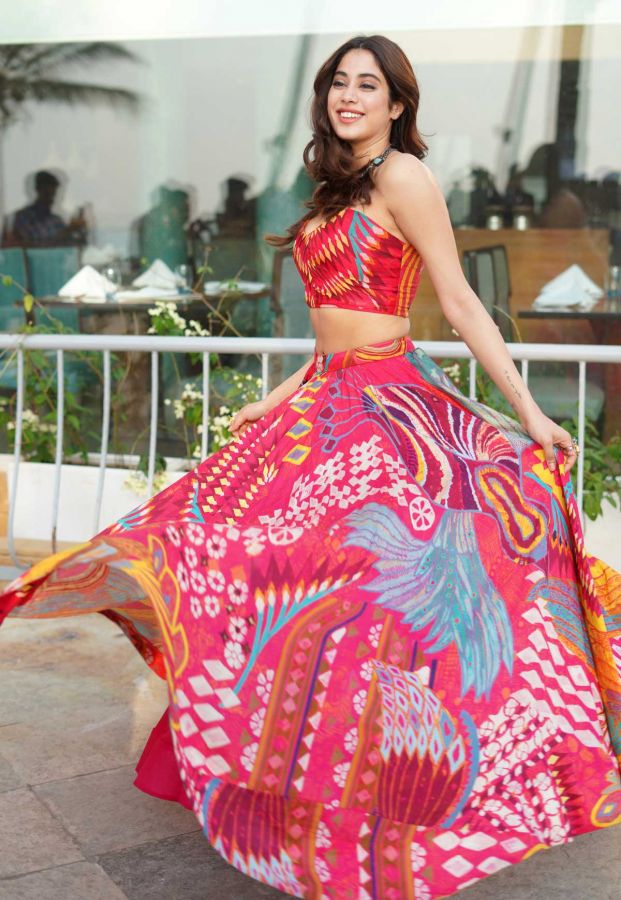 Janhvi Kapoor twirls at the promotion of her forthcoming film, Mili. In another part of town, Ishaan Khatter gets clicked celebrating his 27th birthday with his Phone Bhoot co-stars Katrina Kaif and… 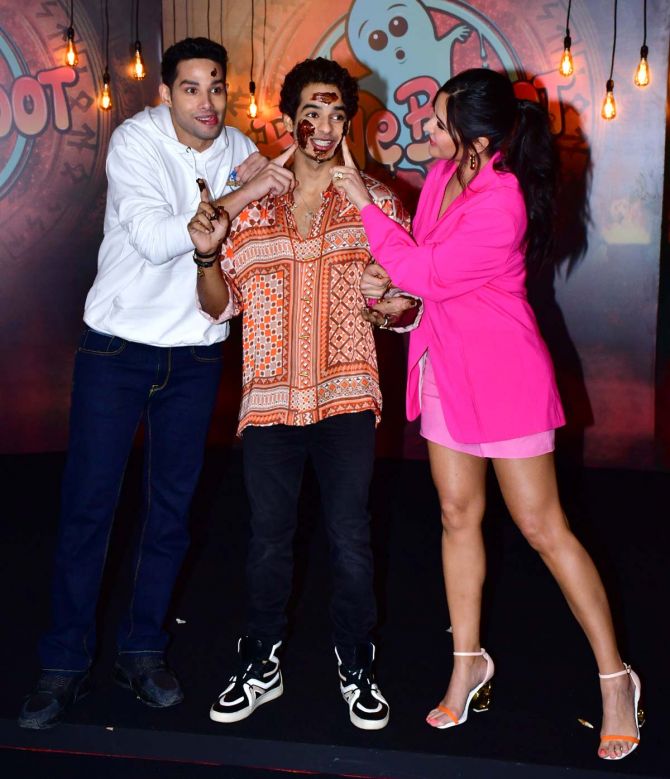 Directed by Gurmmeet Singh, the horror comedy will release on November 4. 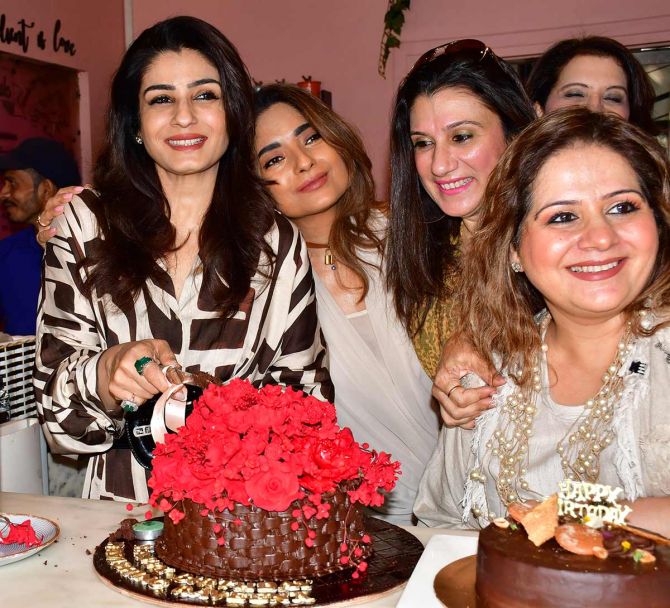 Raveena Tandon celebrates her birthday with her gang of girls. 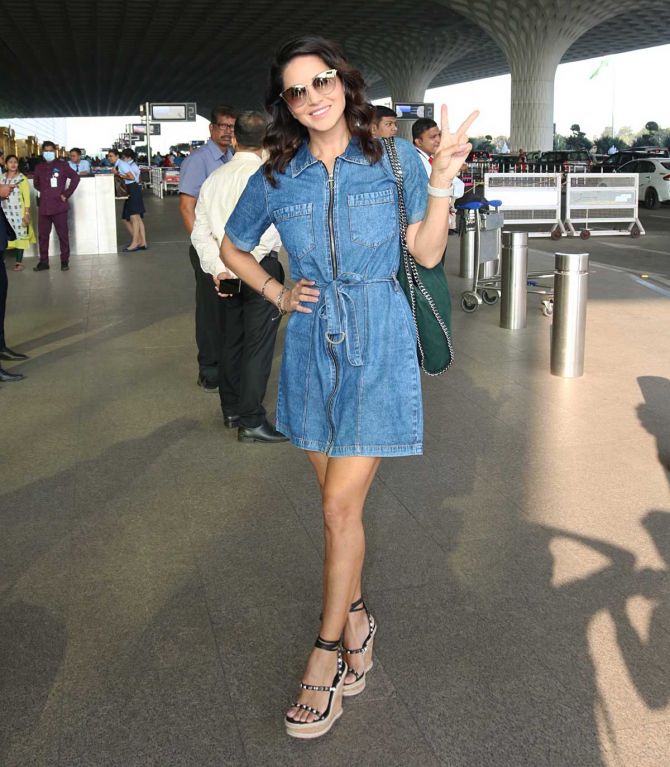 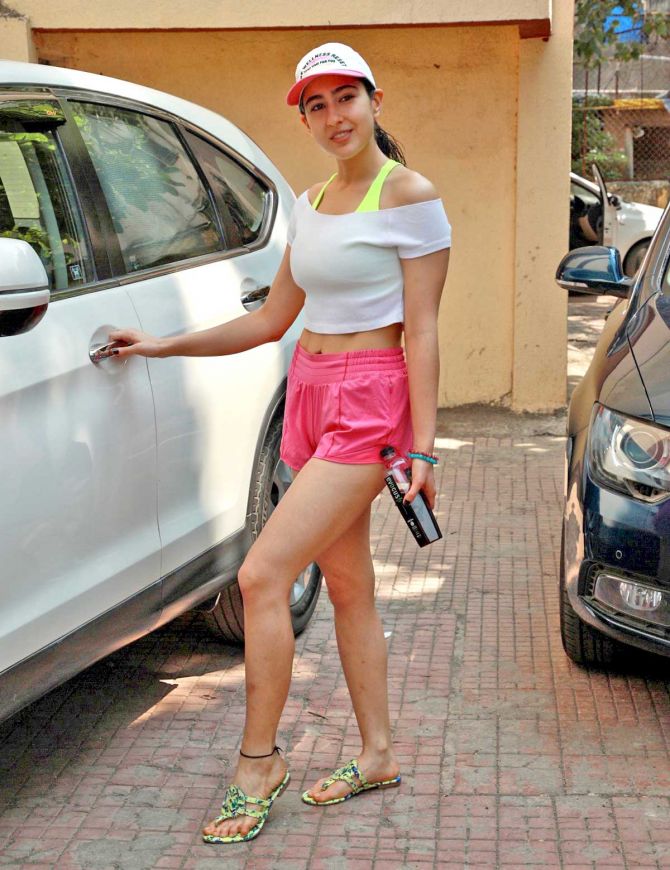 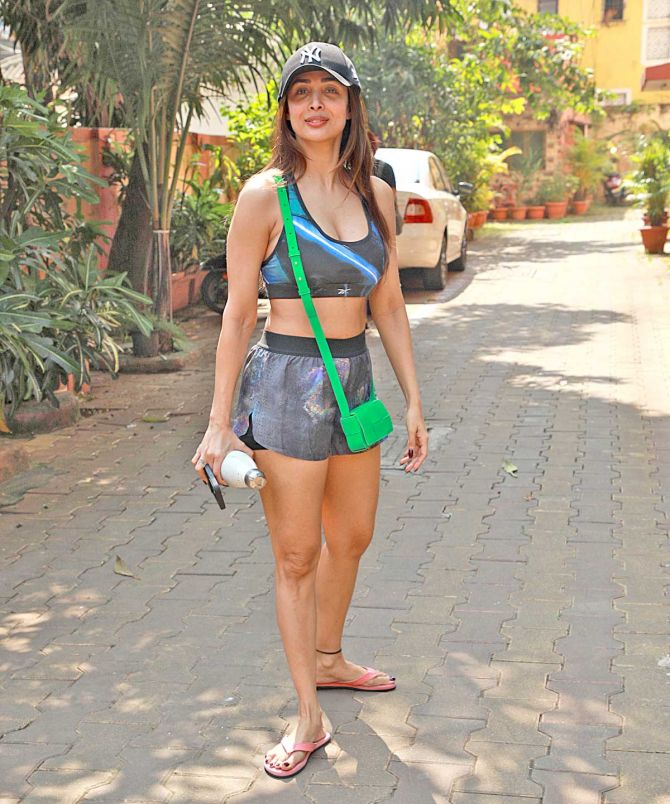 And Malaika Arora outside her yoga class. 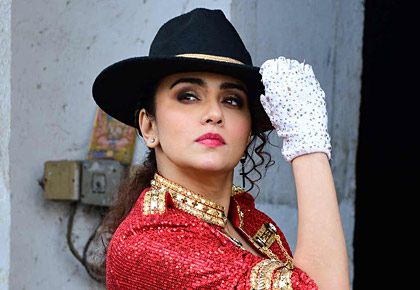