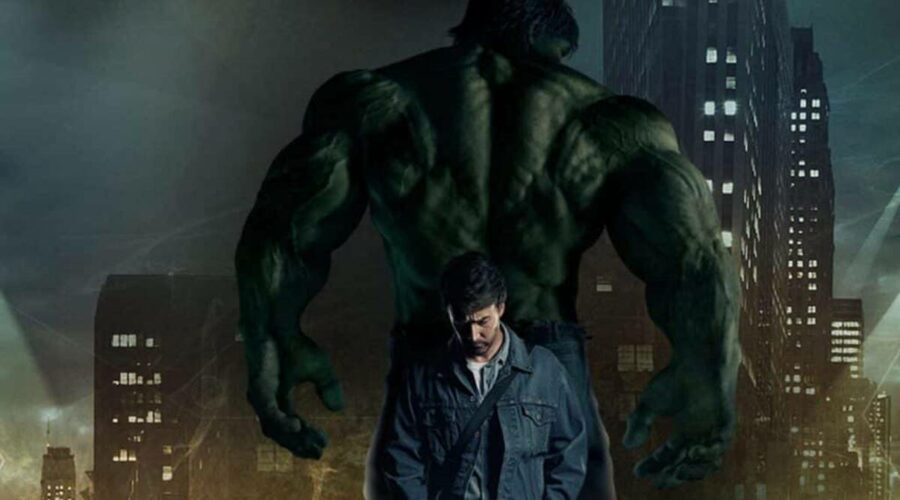 Edward Norton had played the role in the solo Hulk movie, but he left the MCU and Mark Ruffalo has played the character since 2012's The Avengers. Here's what happened. 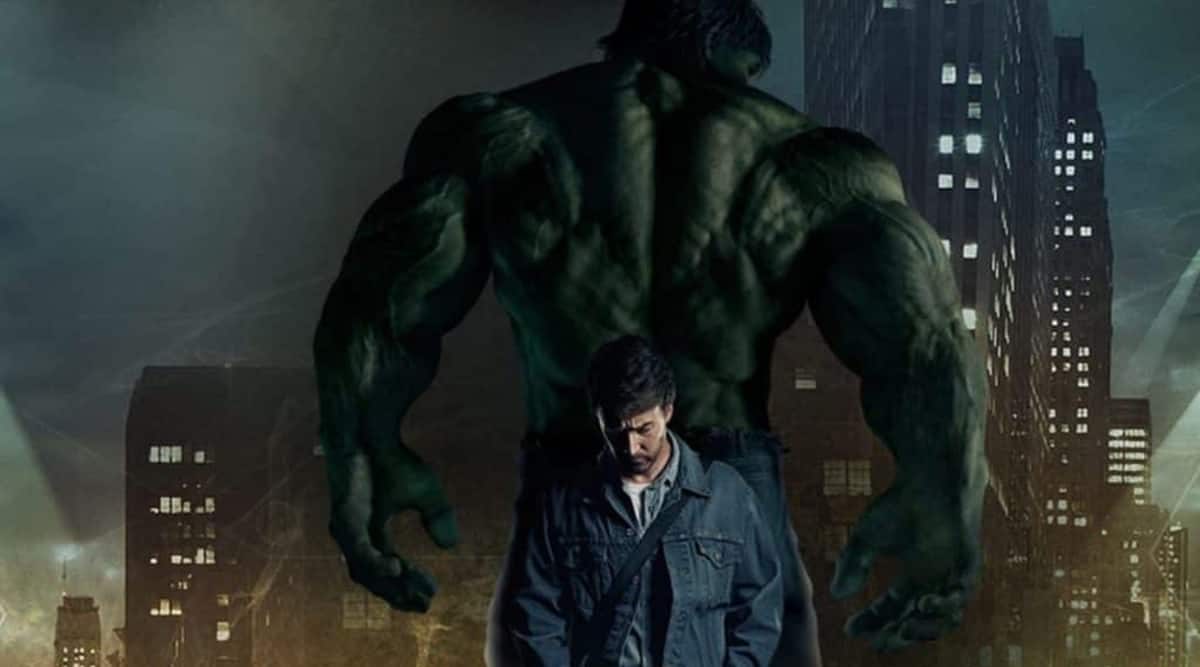 Before Mark Ruffalo donned the role of Bruce Banner or the Hulk in the Marvel Cinematic Universe, Edward Norton had played the role in the solo movie on the superhero. However, Norton was removed from the MCU and Ruffalo has played the character since 2012’s The Avengers.

Before the filming of Joss Whedon’s teamup movie could begin, in 201, Marvel Studios’ Kevin Feige released a statement that said they had parted ways with Norton and the “decision is definitely not one based on monetary factors, but instead rooted in the need for an actor who embodies the creativity and collaborative spirit of our other talented cast members.”

He added, “The Avengers demands players who thrive working as part of an ensemble, as evidenced by Robert, Chris H, Chris E, Sam, Scarlett, and all of our talented casts. We are looking to announce a name actor who fulfils these requirements, and is passionate about the iconic role in the coming weeks.”

The response from Norton came very soon. His agent Brian Swardstrom claimed that what Feige said was “offensive, purposefully misleading, inappropriate attempt to paint our client in a negative light”.

“Counter to what Kevin implies here, Edward was looking forward to the opportunity to work with Joss and the other actors in the Avengers cast, many of whom are personal friends of his. Feige’s statement is unprofessional, disingenuous and clearly defamatory. Mr Norton’s talent, tireless work ethic and professional integrity deserve more respect, and so do Marvel’s fans,” the statement continued.

This is terribly similar to what happened with Terrence Howard, the actor who had essayed the role of Rhodey in the first Iron Man movie. But his role was taken over by Don Cheadle, who has played it in Iron Man 2 onwards.

It is anybody’s guess whether Norton’s Hulk would have been better than Ruffalo’s. But the latter actor’s imprint on the character is so deep now that it is hard to imagine anybody else in the role.

Despite the setbacks of losing two notable actors early on, MCU went on to become the biggest film franchise the world has ever seen.

04/29/2021 TV & Movies Comments Off on Here’s why Marvel fired Edward Norton as the Hulk, replaced him with Mark Ruffalo
India