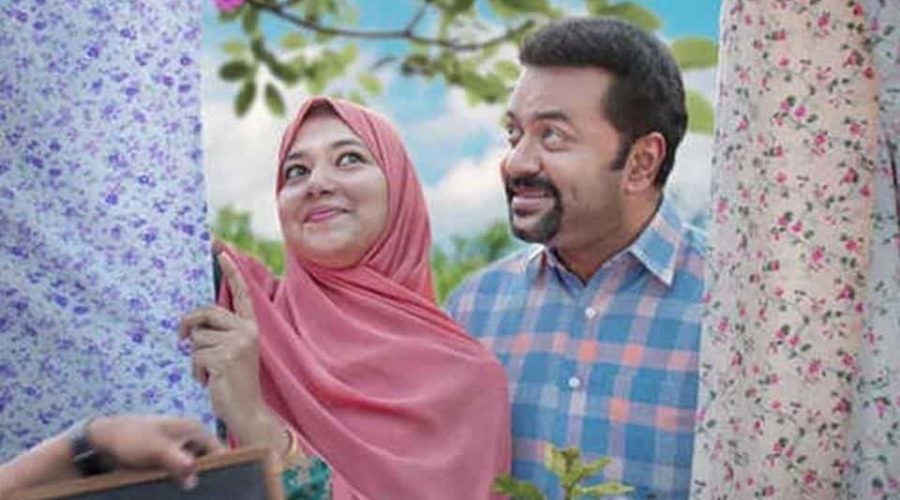 Halal Love story, from director Zakariya Mohammed, is one of those films you’d want to appreciate for its intent but not so much for its execution. It never works on the whole and is only good in parts. Despite working as a social satire and touching upon a number of issues, the film struggles from making its point in the most effective way. However, it still is a film with a voice of its own and filmmaker Zakariya Mohammed makes for an exciting talent to root for.

The story is centred on Thoufeek (Sharaf U Dheen), an unmarried man hailing from an orthodox family. An active member of a popular Islamic organisation in Kerala, Thoufeek is also an aspiring filmmaker. When Raheem and Shereef (Indrajith Sukumaran) want a tele-film to be made on their organisation, they approach Thoufeek with the offer and he in turn assembles his village folks to star in the film. Siraj (Joju George) is roped in to direct the film. They all set out to make the film but can they achieve what they want to make without tampering with their beliefs? This forms the crux of the movie.

Halal Love Story is at times a breezy slice-of-life drama but it’s also a satire on the art form and storytelling. Indrajith’s character Shereef, for instance, is quite layered. He is passionate about acting, but at the same time, wants to do right by following his beliefs. How do you deal with art when what you’re supposed to make is not in tandem with what you believe? Do you still set out to make it or you give up on the idea?

Halal Love Story beautifully deals with this conundrum but as a satire it’s only good in parts. The comedy is chaotic in places but the excruciatingly slow narrative is a big downer. As much as you appreciate the film’s intent to talk about art is for everyone and it shouldn’t be bound by certain beliefs of some individuals or a group, you’re never quite satisfied on the whole.

Also read: Aditya Narayan says all his money is gone, has only Rs 18K in his account ahead of wedding: ‘Will have to sell my bike’

The film does remind one of Tamil film Jigarthanda which was also about a film being made within a film. Both Jigarthanda and Halal Love Story have so much in common in terms of the core idea. In Jigarthanda, a filmmaker is forced to make the kind of film that’s accepted in the trade. Similarly, in Halal Love Story, a group of people set out to make a film but the purpose is lost in the process while trying to stick to certain beliefs.

As a comedy, the film works slightly better but never quite as a drama with its message never making the intended impact. 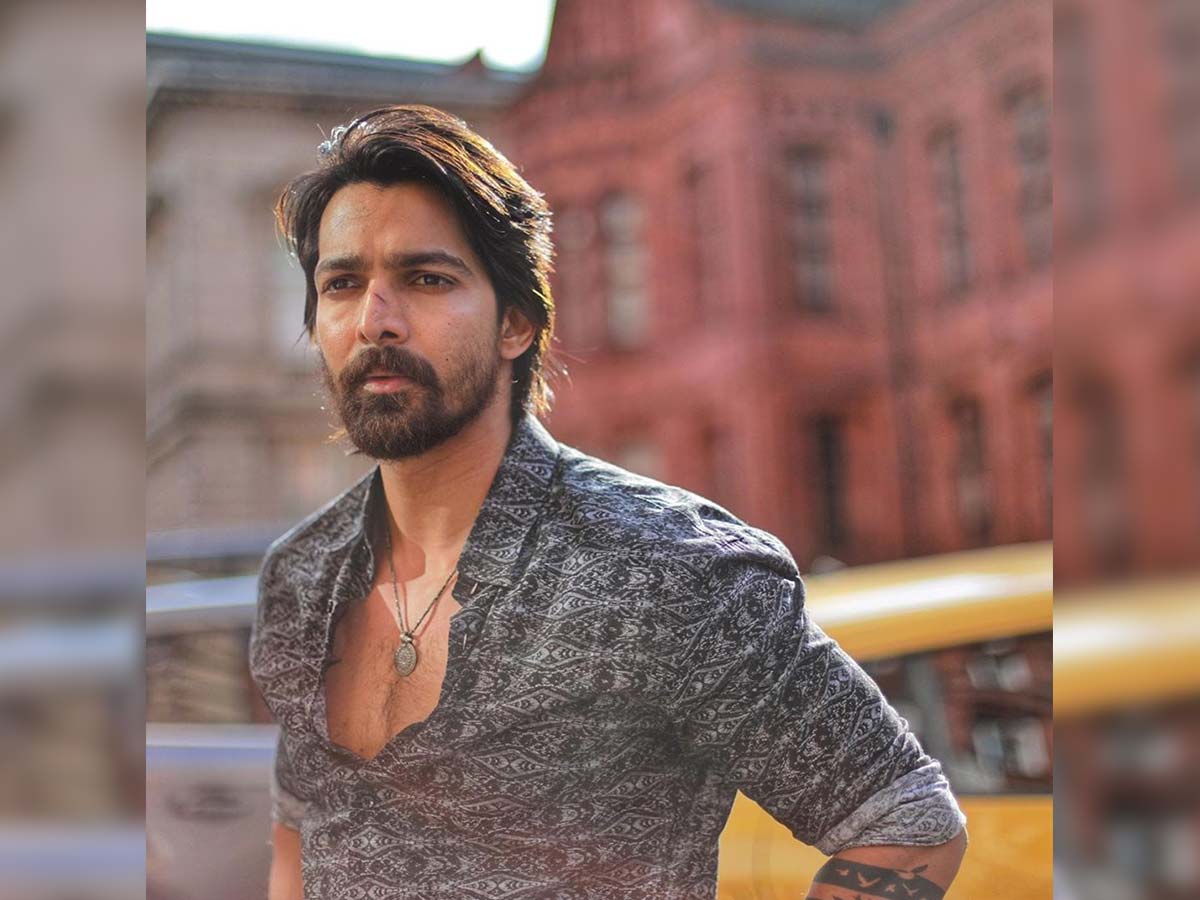