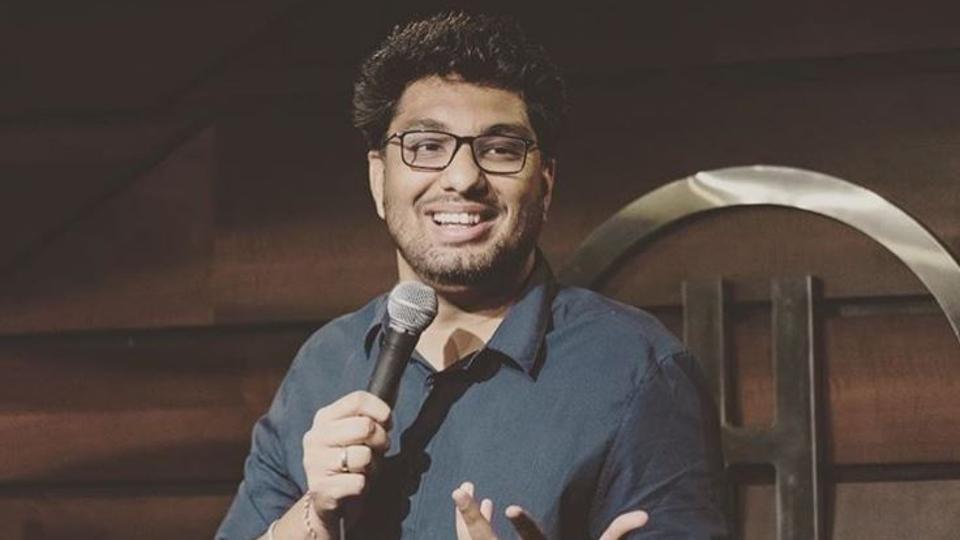 Soon after popular comedy group All India Bakchod (AIB) issued a statement confirming Gursimran Khamba’s exit, the comedian announced his next venture in a long note on his Instagram account. Khamba, who was accused of sexual harassment by an unidentified woman, explained why he withdrew from the inquiry against him besides announcing his new venture [email protected]

He wrote, “The past 7 months have been extremely challenging but eye-opening for both me and my family. An allegation was made by someone with whom I shared a deep personal relationship. Since the allegation surfaced, an informal committee was set up to look into it. The committee constituted was neither a court/ tribunal nor an internal complaints committee set up under the POSH Act. Nevertheless, because I had nothing to hide. I voluntarily chose to participate and began by extending all possible cooperation to this committee. However, this process which lasted 4 months was replete with procedural lapses and did not follow principles of natural justice. Despite my repeated requests to follow due process, these lapses continued. At this stage. I requested the committee to recuse itself and a fresh committee to be constituted. My request was denied and hence I was left with no choice but to withdraw from the enquiry. Till date, I maintain that I am happy to cooperate with any committee that is constituted fairly and follows principles of natural justice.”

He added, “The silver lining, however. is that through all of this. I got a chance to reflect and think about what I’m truly passionate about, who I want to work with and what I’d want the next chapter of my life to be. With that – I am thrilled to announce the launch of my new venture [email protected]!” [email protected] is a comedy consultancy which will offer content and strategy solutions across live and digital media.

AIB released a statement on Wednesday, updating their current status of having no income revenue and operational cost due to which the group had to let go their office space and the entire team overnight.

According to the statement, AIB shared on social media that the group will be “dead” until further notice. “The AIB YouTube channel is for all intents and purposes, dead for the foreseeable future – there will be no new sketches anytime soon,” read the statement.

The post also stated that its co-founders Tanmay Bhatt and Gursimran Khamba will no longer work with the group. “We cannot overlook Tanmay’s role and in light of this, he will be stepping away from his association with AIB until further notice. This implies that Tanmay will not be involved with the day to day functioning of AIB or in any other manner, wrote Vidhi Jotwani, Head of Human Resources, AIB.

“With regards to Gursimran Khamba, an External Committee (EC) was appointed to look into the allegations made against him in October… However, during the course of the investigation, we were informed that Gursimran Khamba had stepped away from the process, citing issues with the procedure. The EC was unable to conclude the investigation on account of his withdrawal,” it added.

Explaining the reason for the closure, the statement said, “After the events of early October, things moved fast. Almost all of our partners hit freeze on future associations, while others pulled out of active projects effective immediately. All of this hit revenue hard.”

This comes at a time when several Bollywood celebrities including Nana Patekar and Vikas Bahl have embroiled into a controversy over sexual harassment allegations levelled by Tanushree Dutta and Kangana Ranaut respectively.

05/23/2019 TV & Movies Comments Off on Gursimran Khamba announces new venture after exit from AIB, explains why he withdrew from sexual harassment inquiry
India