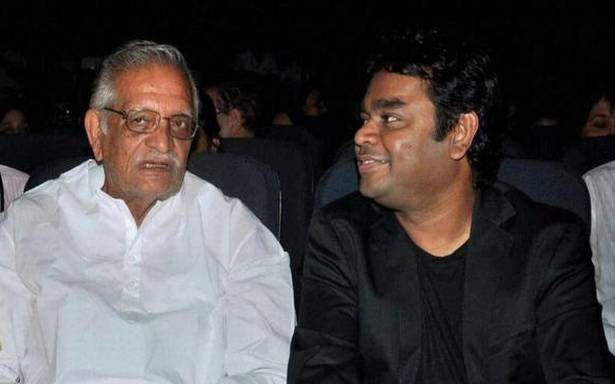 Gulzar and AR Rahman, the Academy Award winning lyricist and music composer duo, are teaming up to create the soundtrack for the biopic on business tycoon Subrata Roy.

The film will follow the life of the Sahara group chairperson and will be produced by Sandeep Singh under his banner Legend Global Studio.

The project is yet another addition in the collaborative discography of Gulzar and Rahman, who have previously worked together on films like "Dil Se..", "Guru", "Yuvvraj", and the multiple award winning "Slumdog Millionaire".

Celebrated poet and lyricist Gulzar said it will be wonderful to collaborate with Rahman again.

"Subrata Roy’s life is enigmatic and inspiring. Rahman is a wonderful artist and musician and I look forward to this collaboration," the 87-year-old film veteran said in a statement.

Rahman, 54, also said he is happy to board the project.

"Gulzar Saab’s soulful lyrics are extremely inspiring for a musician and I hope I can do justice to the lyrics and the story. I am looking forward to this collaboration," the music maestro added.

Singh said he is humbled and overwhelmed to have the two legends come together for the film.

"I have been an ardent admirer of the work of AR Rahman ji and Gulzar Saab… Subrata Roy Sir’s life is a tremendous story of grit, determination, and success and it needs the support of these two geniuses to realise this dream on 70 mm," he added.

The title and cast of the biopic will be announced soon.