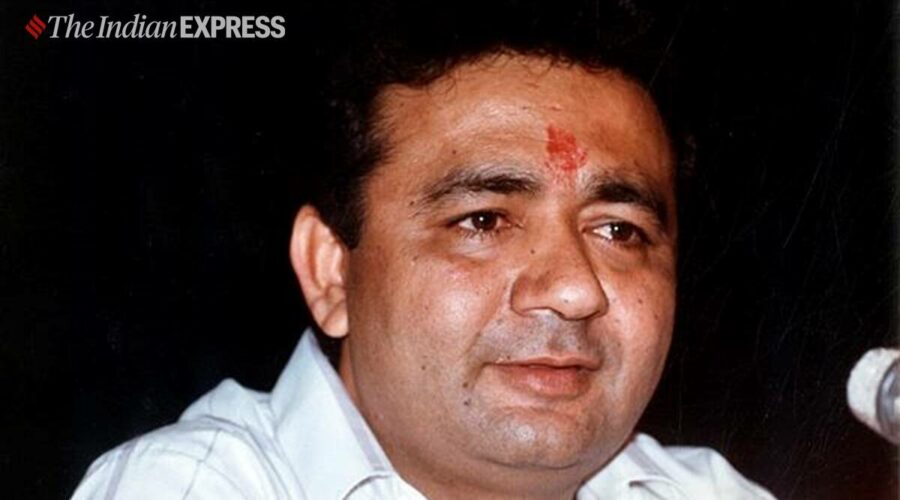 T-Series founder Gulshan Kumar was shot outside a temple in Juhu, Mumbai on August 12, 1997. The Bombay High Court announced a verdict on his murder case today. The Bombay High Court announced its verdict on the Gulshan Kumar murder case on Thursday. Former music moghul Gulshan Kumar was shot dead in Juhu, Mumbai on August 12 in 1997. At the time, a few people were arrested and the Sessions Judge at the time, ML Tahilyani, had given a sentence of life imprisonment to Abdul Rauf aka Daud Merchant in 2002 of April. He was one of the assassins of Kumar. Today, Justice Jadhav and Justice Borkar upheld Rauf’s conviction.

Here’s a quick timeline of the events in the Gulshan Kumar murder case so far.

On August 12, 1997, T-Series founder Gulshan Kumar was shot outside a temple in Jeet Nagar in Juhu area of Mumbai. A total of three attackers had shot him 16 times, thereby killing him on the spot.

Nadeem Akhtar declared as a co-conspirator

Music composer Nadeem Akhtar was declared as a co-conspirator of the crime and was said to have hired the aforementioned killers. This was reported on August 30, 1997. Nadeem has been living in the UK and has since been acquitted.

Producer and owner of Tips, Ramesh Taurani was arrested in October 1997 for abetting the crime. Tips was one of the primary rivals of T-Series. However, Taurani was released as his link to the crime was not established in the court.

A month later, in November 1997, 26 more people were accused, out of which, 15 were booked. More arrests followed.

Daud Merchant, also known as Abdul Rauf, was arrested by the police from Kolkata in January, 2001. Rauf was one of the three assailants who had shot Gulshan Kumar.

A few months later, in June 2001, the trial in the Gulshan Kumar murder case finally began.

Post the trial, 18 of the 19 accused were acquitted. However, Abdul Rauf was sentenced to life imprisonment by the Bombay High Court in April, 2002.

The verdict on the murder case

On July 1, 2021, the Bombay High Court upheld the conviction of Abdul Rauf and stated that he deserved no ‘leniency’ as he “absconded right after his arrest. He was released on furlough in 2009. Hence, in the interest of justice at large, he does not deserve any leniency,” a division bench of Justice S S Jadhav and Justice N R Borkar added. Further, the bench also dismissed an appeal filed against the acquittal of producer Ramesh Taurani.