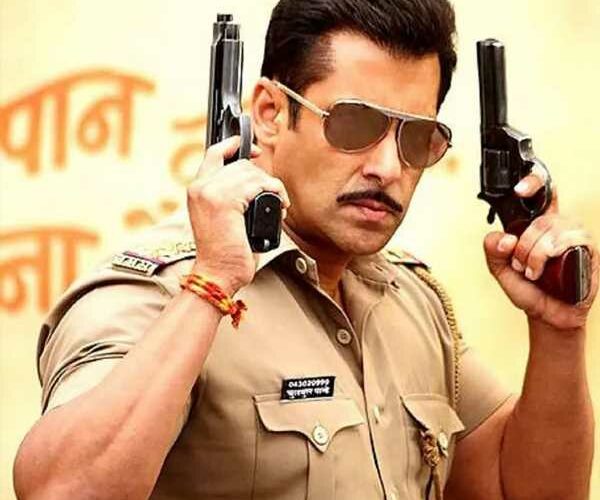 Salman Khan has roped in the talented Tigmanshu Dhulia to write and direct the fourth installment of the Dabangg franchise.

Though the development is being kept under wraps, it has been revealed that Salman wanted the franchise to get into a more realistic zone.

“Bhai has asked Tigmanshu to re-write Chulbul Pandey’s role. Chulbul will still be lot of fun, but not a masti-khore like he used to be. Given his growing years, Salman wants Chulbul and the plot to take a more serious route this time,” an informed source tells Subhash K Jha.

The Paan Singh Tomar and Sahib, Biwi Aur Gangster director is all for a change in Salman’s image and working hard at it.

All he says at the moment is: “I am writing the script.”