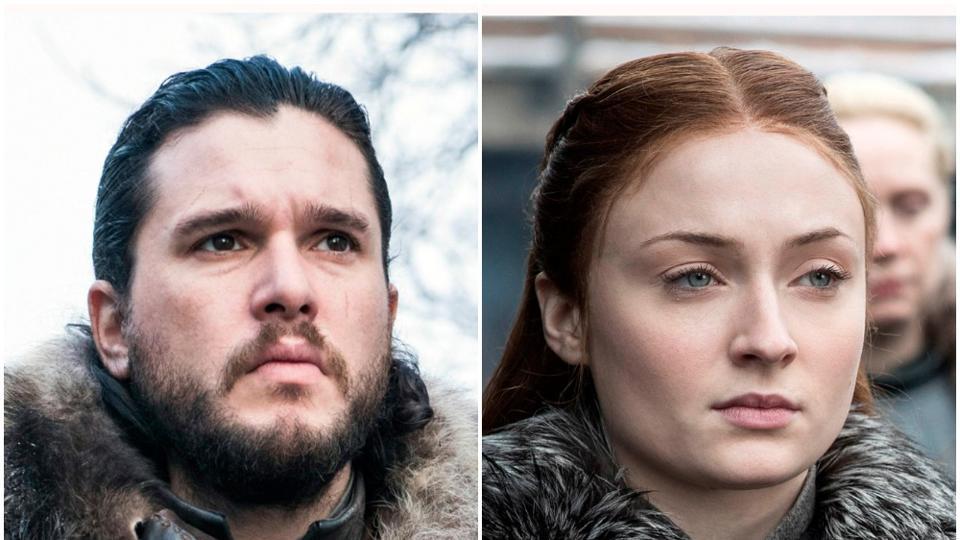 Game of Thrones actors such as Kit Harington, Sophie Turner, Pilou Asbaek and Pedro Pascal have reacted to fan backlash over the controversial final season of the once celebrated HBO show.

Pedro Pascal, who played Oberyn Martell in the show, tweeted immediately after the divisive finale, “Shut up, it was perfect.”

Sophie Turner, who played Sansa Stark in the show, called the backlash and the fan-led petition to secure a remake to the final season ‘disrespectful’. “All of these petitions and things like that — I think it’s disrespectful to the crew, and the writers, and the filmmakers who have worked tirelessly over 10 years, and for 11 months shooting the last season,” she told the New York Times. “Like 50-something night shoots. So many people worked so, so hard on it, and for people to just rubbish it because it’s not what they want to see is just disrespectful.”

The third episode of the series, The Long Night, broke the record for the longest sustained battle sequence ever put on film. It was filmed over 55 successive nights. The episode received negative reviews for its murky visuals and clunky storytelling.

Season eight is the worst reviewed of the show’s run, with a Rotten Tomatoes score of 67% and a 36% fan score. By comparison, the first season had a 91% score, seasons two and three retain a 96%, season four is the best rated with a 97% score, while seasons five, six and seven have 93%, 94% and 93% score, respectively.

Pilou Asbaek, who played Euron Greyjoy in the show, said that he welcomes the passionate response. He told The Wrap, “The diversity of the fans and the passion they bring to the table is admirable, and you want to have all of it. You want to have the ones that go, ‘This is the greatest show ever made,’ and you wanna have the people that go, ‘I hate this show. I’ve always hated it. I want the books now.’ You cannot satisfy one billion people, it’s not possible. But you want to have them commit to the show, even if they don’t like it. There was a guy called PT Barnum who said, ‘There’s no such thing as bad press, there’s only press’. And I welcome everyone – people I agree with or people I disagree with. And I have on social media been discussing Game of Thrones with fans and I will continue to do that, because you owe the fans information and they need a place where they can ask questions about what they like or dislike and it’s totally cool, it’s passionate. And you’ve gotta love that.”

But it was Kit Harington who had the most strongly worded response to the backlash. He told Esquire that he is ‘quite defiant’ about defending the final season, ‘because I know how much work was put into this’. “Whatever critic spends half an hour writing about this season and makes their judgment on it, in my head they can go f**k themselves,” he said.

It was previously reported that several cast members, including Harington, had over the course of the past few months voiced certain frustrations about the final season.