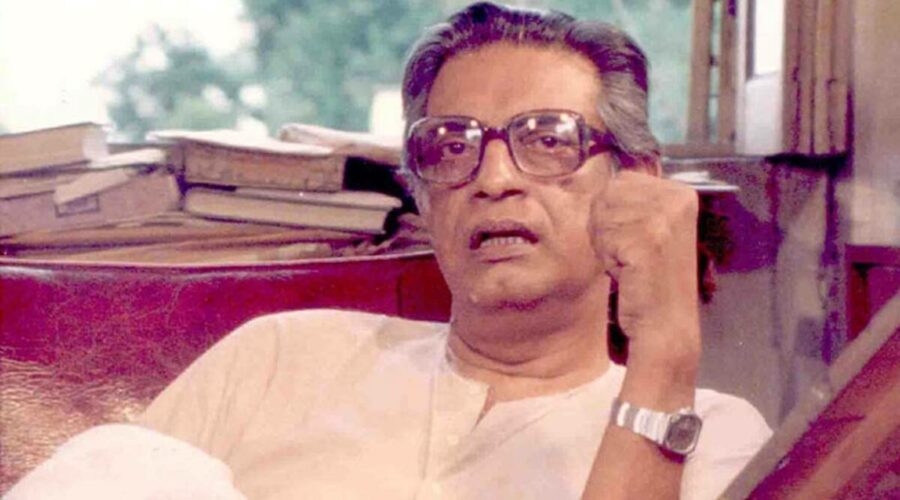 The event, organised by the Film and Television Institute of India (FTII) and the National Film Archive of India (NFAI), is the second such virtual talks hosted during the yearlong celebration of Ray’s birth centenary. 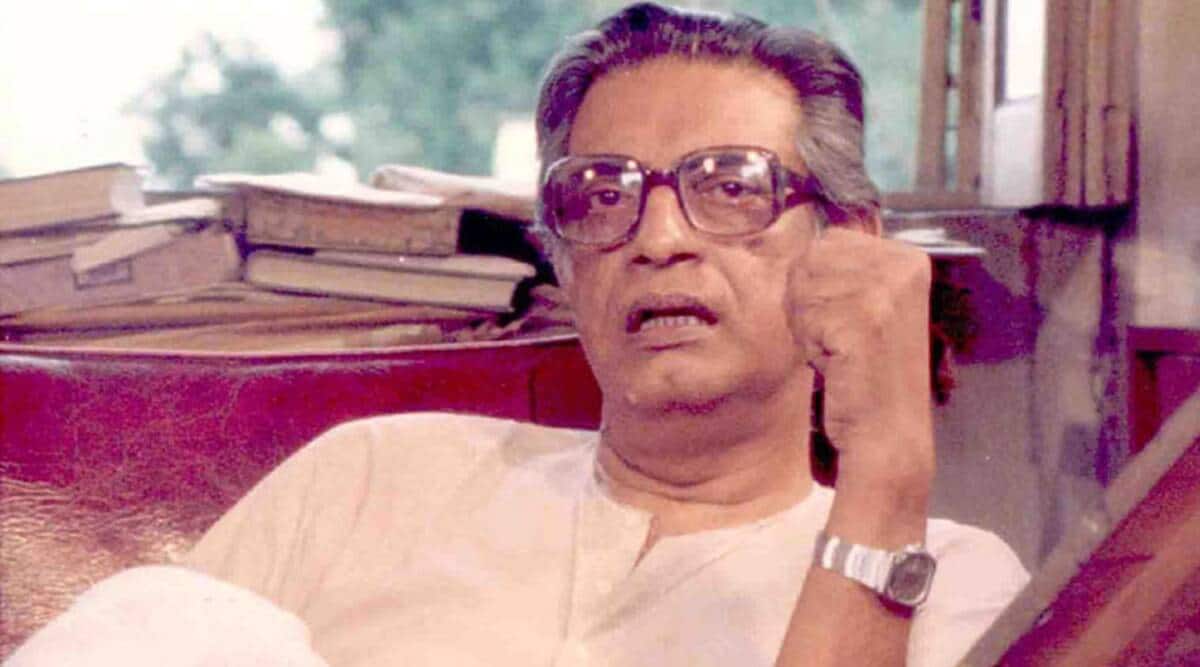 Hosting a virtual event ‘Satyajit Ray Birth Centenary: A Tribute to The Cine Maestro’, to pay tributes to the master filmmaker, she added, “The kind of dedication Ray had was amazing. His love for people and humanity – there is so much you can learn from him. You feel so satisfied when you see films so perfectly made.”

The event, organised by the Film and Television Institute of India (FTII) and the National Film Archive of India (NFAI), is the second such virtual talks hosted during the yearlong celebration of Ray’s birth centenary.

“The Indian cinema for me certainly became a different movement because of Ray (and others)… Every time I watch his films, I learn something new,” said Mahadevan.

Sharing her experience, Sen said Ray taught her that a film is not the stringing up of perfectly taken shots. “One has to create moments that the audience can take back with them,” she said, adding that through all the little details, Ray taught her a lot about filmmaking.

Talking about the multiple facets of Ray and his talents, K Hariharan said, “He was a complete technician! He always said that he made films for the joy of cinema… He had very limited budget to work with and so he would take on multiple roles – editor, costume designing, workings with the camera… He would work for hours a day to perfect every aspect of the film… I am convinced that regional cinema came into existence because of him.”

Samik Bandopadhyay, meanwhile, spoke at length about Ray’s love for music, cinema and his unique exercises. “He was not writing scripts to make films out of them, but to understand and learn the true structure of a film,” he explained.

Referring to his unique portrayal of simple topics, Amit Tyagi said, “That is the magic of Ray!”