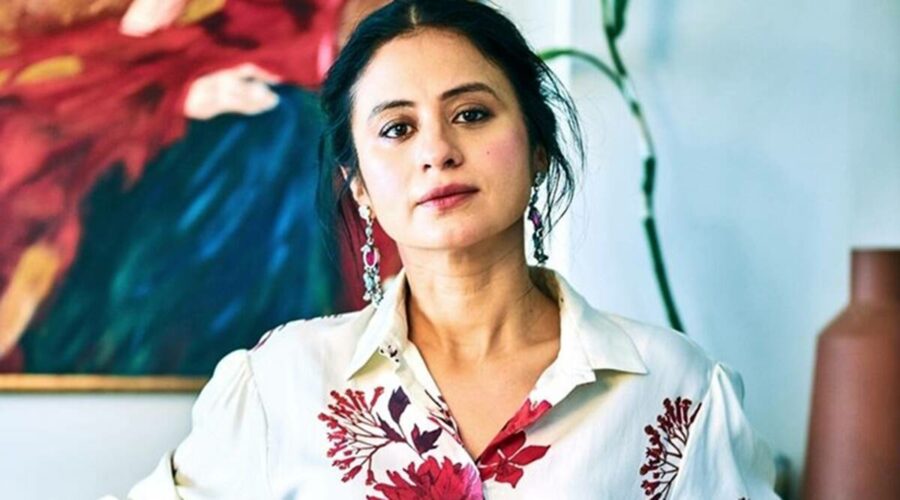 Rasika Dugal has been a part of web series like Mirzapur, Out of Love, Delhi Crime, Made in Heaven and short films like Chutney. 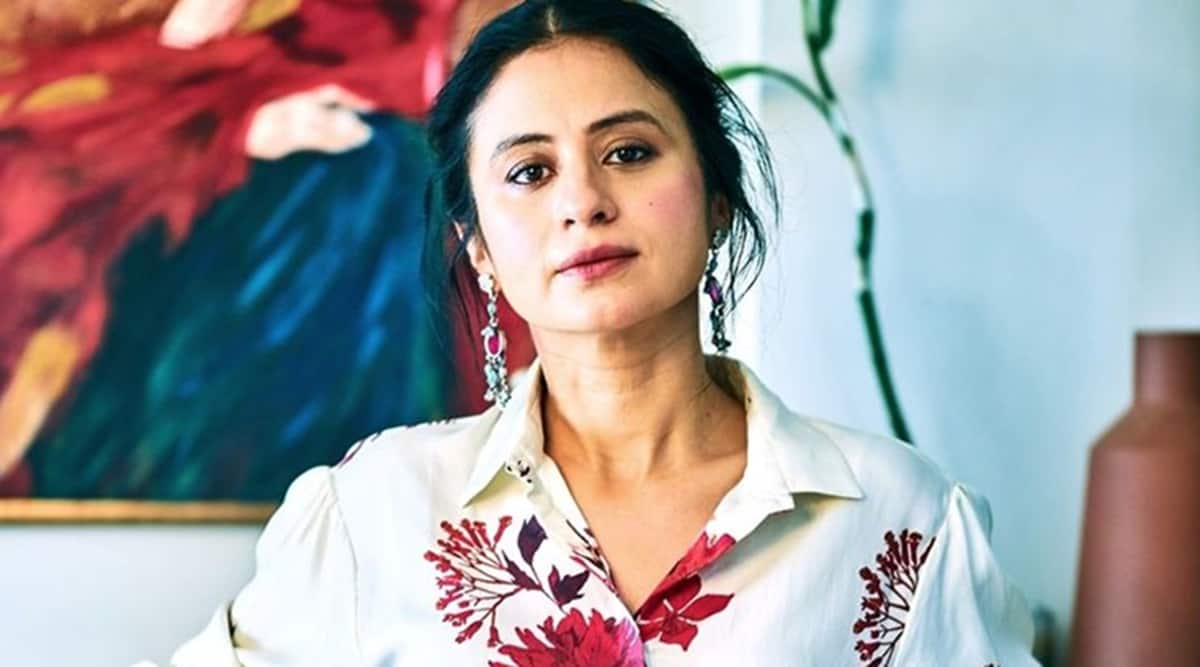 You know when a film, short film, or series has Rasika Dugal, there is going to be a nuanced performance awaiting you. The soft-spoken, thoughtful and immensely talented Rasika has been a part of internationally acclaimed films like Qissa, Hamid and Manto, but it feels like so many of us are just realising how talented and versatile she is. Over the past couple of years, Rasika has been a part of web series’ like Mirzapur, Out of Love, Delhi Crime, Made in Heaven and short films like Chutney.

Rasika made her web debut with a cameo in the second season of TVF’s Permanent Roommates. A role in another series Humorously Yours followed, and the rest as they say, is history.

She was quite excited to start working in content for digital platforms though. “I had seen Permanent Roommates and other content being produced at the time. I had actually been hoping to work on content for the web. It was a very fresh voice, and yet it reminded me in some ways of the content I grew up watching on Doordarshan. It was a completely different style of storytelling and it was exciting to be a part of something new.”

Over the past three years especially, Rasika has brought to life some of her best-known characters. The shrewd and manipulative Beena Tripathi, the fragile Nutan Yadav who draws strength from her wedding planners, the heartbroken Dr. Meera Kapoor who falls Out of Love, and the young Neeti Singh whose idealism takes a serious dent in Delhi Crime. Of course, one can’t forget the marvellous short film Chutney as well where she was the perfect foil to Tisca Chopra’s deceptive simplicity. Each of these characters is distinct not just by their costume, hair, makeup, and other factors like age or physical setting, but by the realism and seeming effortlessness with which Rasika portrayed them.

It’s surprising then to hear that the decision to become a professional actor was not a childhood dream that she had nursed for decades, but something that developed very gradually as she dabbled in theatre, studied cinema and then joined FTII’s acting course. “After I completed my course in Social Communications Media from Sophia Polytechnic I was definitely fascinated by cinema. We saw the work of some brilliant filmmakers, but I still didn’t know I wanted to become an actor. One day I opened the newspaper and saw an advertisement announcing that FTII was restarting its acting course. I had heard a lot about the culture of dissent at the institute, the wisdom tree, how frames from Ritwik Ghatak’s films were hung as paintings on the walls. I was fascinated by the idea of experiencing all that, so I applied for the course and was selected into a batch of twenty students.”

Though she was unlike most of her classmates who she says had always wanted to be actors, or more correctly, stars, Rasika says with refreshing honesty that though she was passionate about cinema, she didn’t really have a vision about her career then.

“It was a few months after I joined the course that I started feeling a connection to acting that was unlike anything I had felt for the other stuff I had worked on. I think it was because with acting you can never really say you know how to do this, and that intrigued me.”

Perhaps not being under the pressure of her own expectations or having to live up to successful parents and family members in the field came as a blessing in disguise for Rasika. It has allowed her to approach her career and her acting style in a truly unique manner. Rasika shares that her biggest learning about this field of work has been that it’s not about following a process but looking for one. She doesn’t like to be very conscious about the preparation process or to be daunted by it. As she says rather insightfully, “If you start thinking that you can use this technique or this experience for this role, it can lead to efficiency, it won’t lead to magic. I feel if I am open enough, the script and project will tell me what is needed of me.”

But of course, this does not mean she chills till the director says ‘action’. Rasika shares that she tries to build a world around the character she is portraying and seeks inspiration from multiple sources. When she was preparing for her role of a Kashmiri woman in Hamid, she spent two weeks with the women of the village, just helping them out with chores and spending time with them. Before she started filming for Qissa, where she played a young naïve village girl from Punjab, Rasika spent a lot of time listening to a variety of different Punjabi music from Reshma to Punjabi MC, allowing herself to start feeling connected to the land her character belonged to.

Though she works on her own preparation and offers the directors options on how she would do the scene before and during the shoot, she shares that it is the director who can truly transform an actor’s performance. “The lighting, the background music, what has happened before this scene, what is going to happen after this, everything adds up, and only a director can give us that perspective”. Rasika, who will soon be seen in Season 2 of Delhi Crime, feels privileged that her work allows her to give voice to so many female narratives. From a mother in conflict ridden Kashmir, to a doctor in Coonoor; from the young wife of a rural mafia boss to a police officer in training, Rasika’s work has allowed us an insight into what it means to be a woman in India.

We can’t wait to see a lot more of the immensely talented Rasika Dugal on screen and enjoy her nuanced and perfectly balanced performances. An actor who never succumbs to the temptation of ‘acting’ like a particular person, choosing instead to just be her is a rare gem indeed.

06/13/2021 TV & Movies Comments Off on From Permanent Roommates to Delhi Crime, Rasika Dugal charts her own course: Now Stree-ming
India