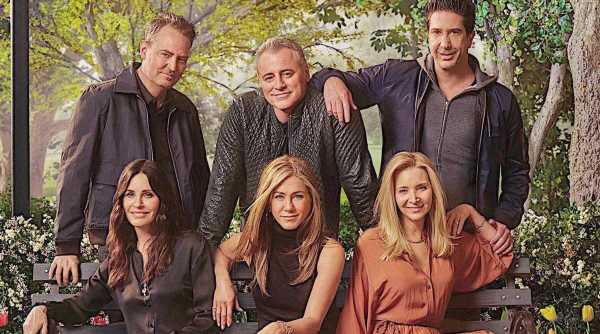 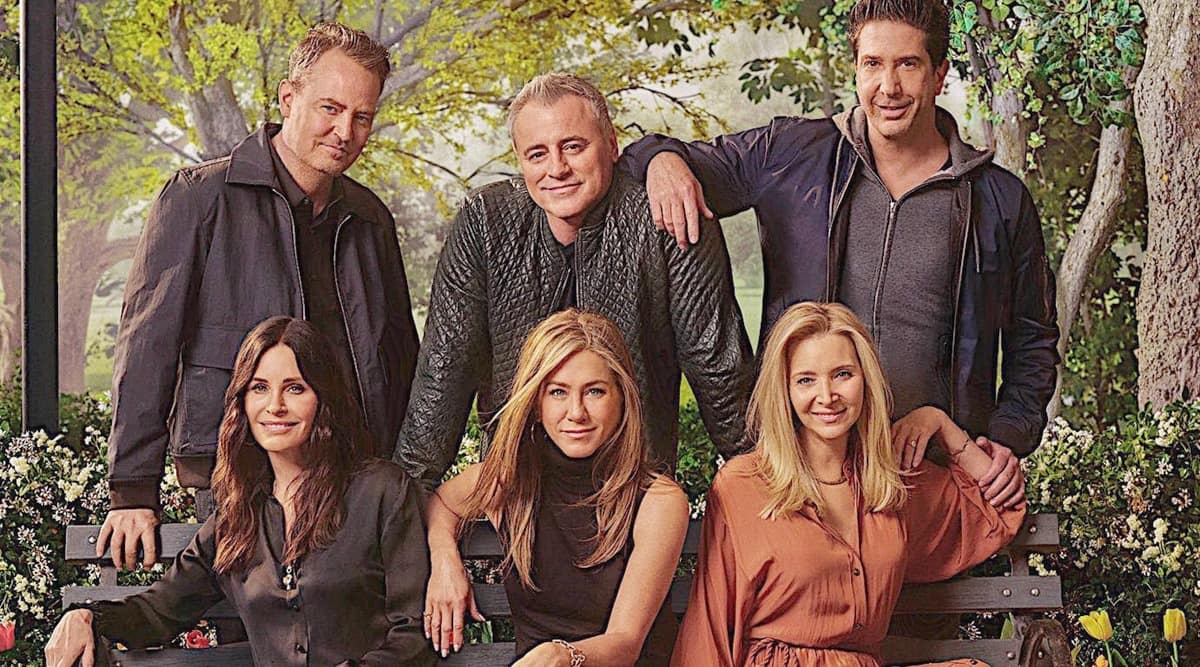 Friends: The Reunion will air across several channels of the Zee network. Viewers can catch the episode on August 1 at 12 pm, 5 pm and 9 pm on Zee Cafe, and at 1 pm and 9 pm on &flix and &PrivéHD, respectively.

Friends: The Reunion originally premiered on May 27 in India on streaming service ZEE5. The episode, which delivered a massive dose of nostalgia to hardcore fans of Friends, was a big hit. It recently also received four Emmy nominations, including an outstanding variety special nod.

07/19/2021 TV & Movies Comments Off on Friends: The Reunion gets television premiere date
India