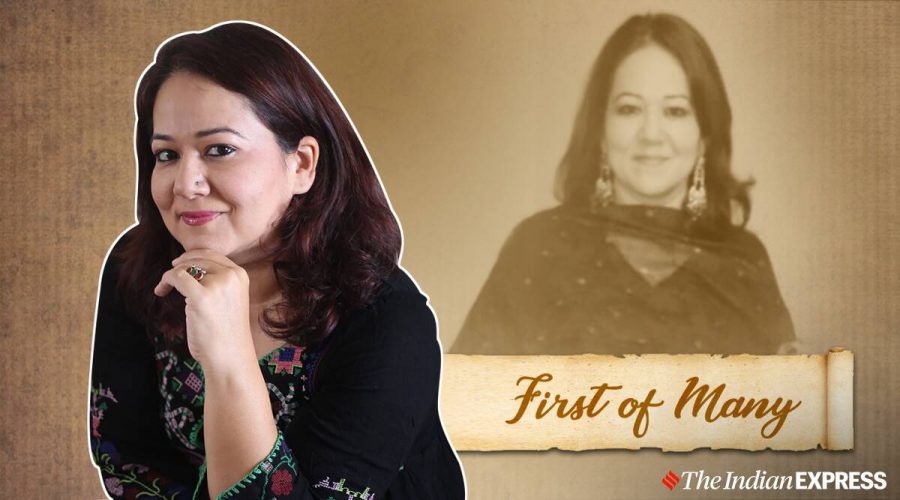 This week's First of Many features Ayesha Raza Mishra. In the 64th edition of our exclusive series, the actor talks about her first professional project, Doordarshan show Andhakar. 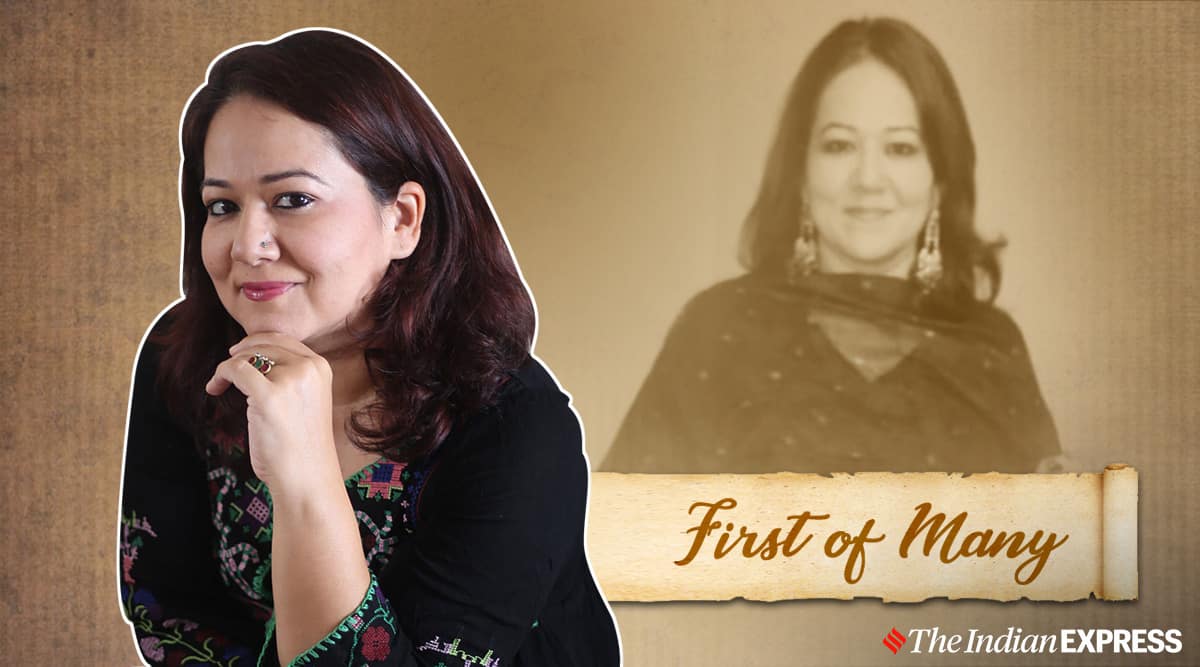 Ayesha Raza Mishra has become a beloved motherly figure in Bollywood films recently. Having started her career with theatre, Mishra has done several commercials, apart from acting in television shows and web series. But it was Dil Dhadake Do (2015) that changed things for her. She eventually did memorable roles in movies like Befikre, Toilet: Ek Prem Katha, Sonu Ke Titu Ki Sweety, Veere Di Wedding, Student of the Year 2 and more.

The actor was seen playing significant parts in Gunjan Saxena: The Kargil Girl, Ginny Weds Sunny and Laxmii last year. But how did it all started for Ayesha Raza Mishra?

Excerpts from the conversation.

1. What was your first acting project? How did the project come to you?

During my theatre days in Delhi, I used to do small roles here and there, including a part in a show for ETV Urdu. Its sound engineer Anil Saxena asked me to call whenever I came to Mumbai. Finally, when I came here, I stayed with a friend for a week and then in a PG. I wanted to make it on my own. I called up Anil Saxena and told him to let me know incase there’s any work. He told me that he was shooting for a Doordarshan show and I should come over at Madh Island. This was within a week or ten days of arriving here. I was so new, I had to ask my friend how to reach this bungalow in Madh Island. I somehow managed. It was an episodic horror series called Andhakar and this particular episode was being directed by Irrfan Khan and Tigmanshu Dhulia. Irrfan hadn’t attained Bollywood stardom till then, but was an established TV star, and I was in awe of him. He came to me and asked my name. He explained the role which was of a woman of the locality. He asked me if I was interested to do it and I agreed, as if I had a choice (laughs). I got signed for roughly a thousand rupees per day. We shot there for two days.

2. What do you remember of your first day on set?

Pubali Sanyal from NSD was playing another local woman with me. Tannishtha Chatterjee was playing a suspicious lady who moves into the neighbourhood. I and Pubali come to sell a small room to her. This was the scene.

I was told in Delhi that I don’t know anything about camera angles and facing, and this was the first time I was doing it professionally. So I went to Irrfan and asked him where the camera was. Irrfan, with his straight face, asked me to concentrate on my acting, and told me that capturing that in the camera was his job. So, he refused to tell me where the lens was. That made me really happy as this would mean I won’t have any issue about angles.

The scene required me to bend my head as if trying to see who had come. I did it with an upward movement and the shot got cut. Irrfan came to me and asked what I was doing. I said, “Dekh rahi hoon (I’m trying to look).” He said, “Dekh rahi ho na? Toh mujhe dikha kyun rahi ho? Dekho. Dikhao mat. (Then why are you showing me that you are looking? Just look naturally.)” For the next three takes, we toned the acting down. But Irrfan wasn’t happy. So in the fourth take, I and Pubali peeped out of the window, looked at each other and walked off. Irrfan said this is exactly what we had to do.

4. How was the rapport with your co-stars when you got to meet or work with them again later?

Varun Badola was also around. So many people were around, though I didn’t know anybody then. Unfortunately, I did not get to work with Irrfan or Tigmanshu again after this. I did meet Tannishtha later. She got married to my very close family friend’s cousin. That’s also a connection we had eventually. But she moved to England, so we weren’t in touch regularly. I wasn’t in touch with people from that particular episode.

5. If given a chance to go back to your debut role, what would you like to change or do better?

At that time, I did the best that I could do. If I look at my performances in some of my films even in the last five years, I’m not happy. So, as an actor, you keep analysing yourself and keep growing. The day you become satisfied with your work, your craft will die.

My mother’s influence was strong on me because she was an art/cinema person. So, I grew around idolising Shabana Azmi, Naseeruddin Shah, Om Puri, Supriya Pathak, Deepti Naval and others. I wanted to emulate their performances. I wasn’t big into the stars of the 1980s. Later, as a commercial actor, I really liked Juhi Chawla. I loved her brightness, comic timing, energy and innocence.