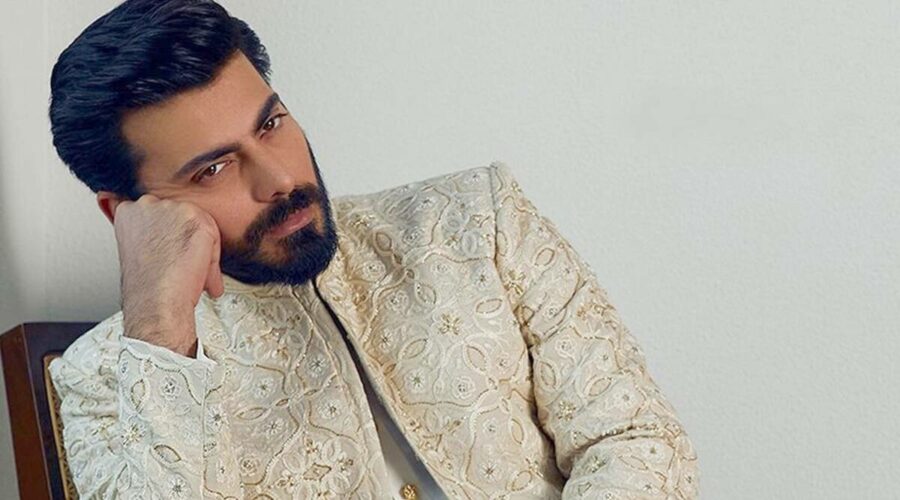 Fawad Khan, who recently returned to the Indian screens with Zindagi Gulzar Hai on Zee TV, is reportedly set to enter the Marvel Cinematic Universe with its upcoming Disney+ show, Ms Marvel. 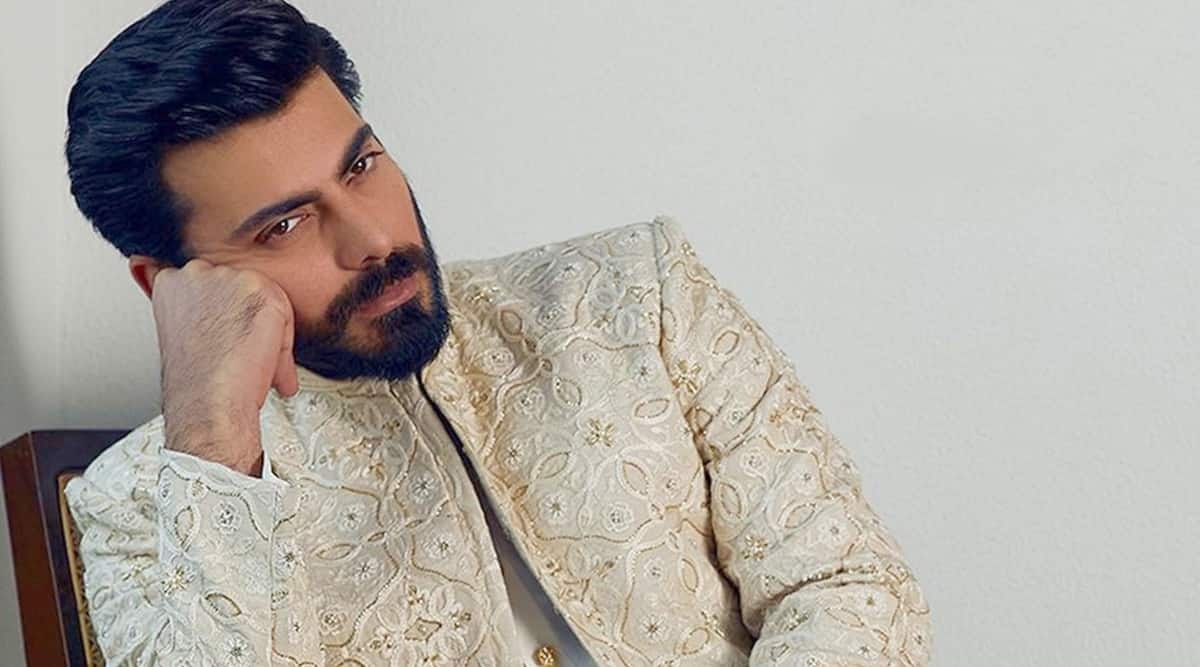 Pakistani actor Fawad Khan will be seen in Marvel Cinematic Universe’s upcoming web series, Ms Marvel, as per reports. If this is true, then Fawad is speculated to join Bollywood actor-filmmaker Farhan Akhtar as a cast member of the Disney+ show.

The news began doing the rounds after Pakistani senior journalist Haroon Rashid tweeted it. In his tweet, he also mentioned that apart from Fawad and Farhan, Pakistani stars Samina Ahmed and Nimra Bucha are also in the superhero series.

Soon enough, fans got busy and dug out more details. And much to their delight, they found Fawad’s name in the IMDb page of the show too.

This comes after Farhan Akhtar recently left to shoot a Marvel Studios’ project in Bangkok. Though any official confirmation is awaited from both the Indian and Pakistanis stars, we know that Ms Marvel’s additional filming was scheduled to take place in Thailand.

While Nimra Bucha is known to the Indian audience for Zee5 show Churails, Samina Ahmad is a veteran Pakistani artiste.

Fawad, who did Bollywood films like Khoobsurat, Kapoor and Sons and Ae Dil Hai Mushkil, returned to the Indian screens with his blockbuster TV show Zindagi Gulzar Hai, which is airing on Zee TV. Fawad’s other hit TV soap operas include Humsafar and Daastan.