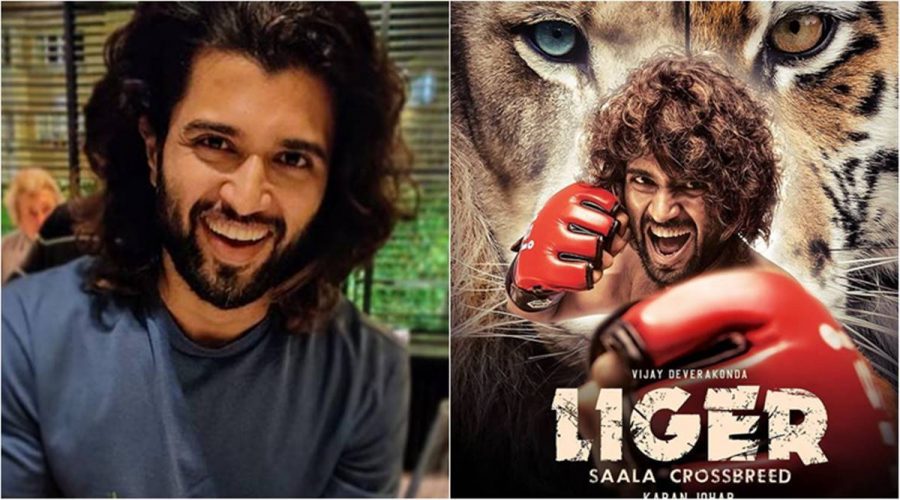 Vijay Deverakonda, along with Karan Johar and Puri Jagannadh, released the first look of the upcoming film Liger on Monday. 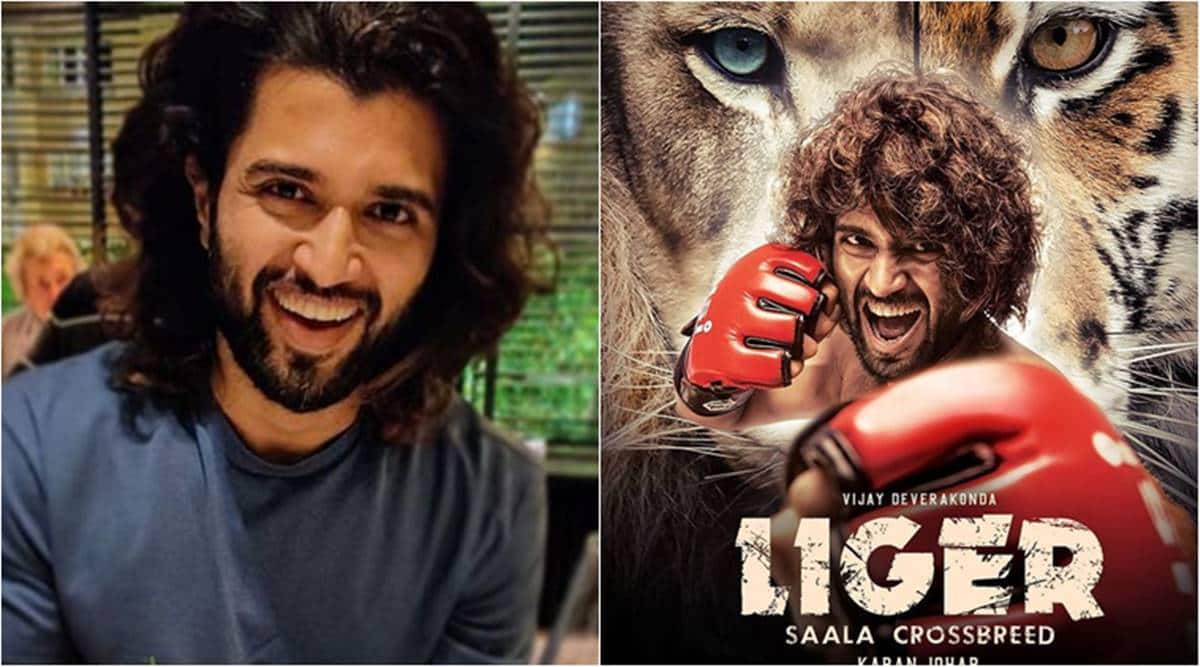 After releasing Liger’s first look on Monday, actor-producer Charmee Kaur shared a video on Twitter giving a glimpse into how the poster launch was received by the fans of Vijay Deverakonda.

The video features fans getting Liger tattooed, cutting cakes to mark their happiness and much more.

Sharing the video, Charmme Kaur wrote, “Myself , Puri garu n our whole team , thanking u all for making #LigerFirstLooK such a craze… Love u all” Replying to Charmee’s video post, an emotional Vijay Deverakonda expressed gratitude to fans.

In a tweet, Vijay mentioned how the reactions of his fans for Liger’s first look has made him “happy emotional.”

“My loves, yesterday you made me emotional, happy emotional. There was a time I worried if anyone would notice the work I did, if people would turn up to the theaters, yesterday we released the First Look poster of #Liger and the scenes of celebrations moved me,” he wrote.

On Monday, Vijay thanked Karan Johar, the producer of Liger, for making the team’s dream a reality.

The actor shared via Twitter, “Karan, what we could only dream, you’ve made a reality. To be able to tell stories to the country. You believed in our story and skill and backed us, we can’t wait to pay it back x100 with love and success!”

Liger, which is being simultaneously shot in Telugu and Hindi, marks Vijay Deverakonda’s foray into Bollywood. Also starring Ananya Panday, the film is co-produced by Karan Johar’s Dharma Productions and directed by Puri Jagannadh. 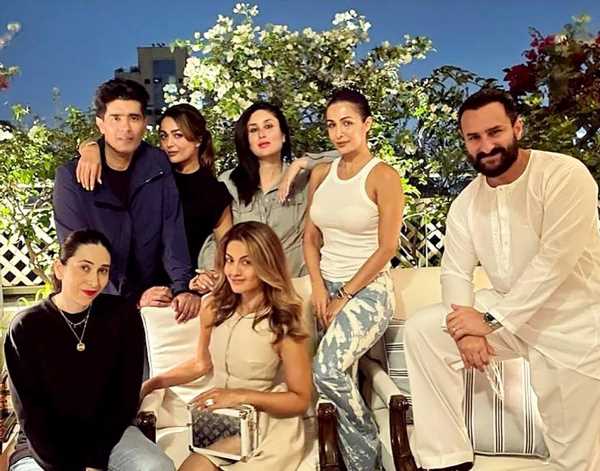 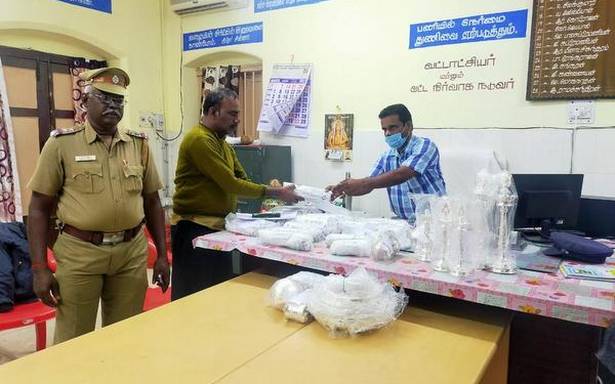 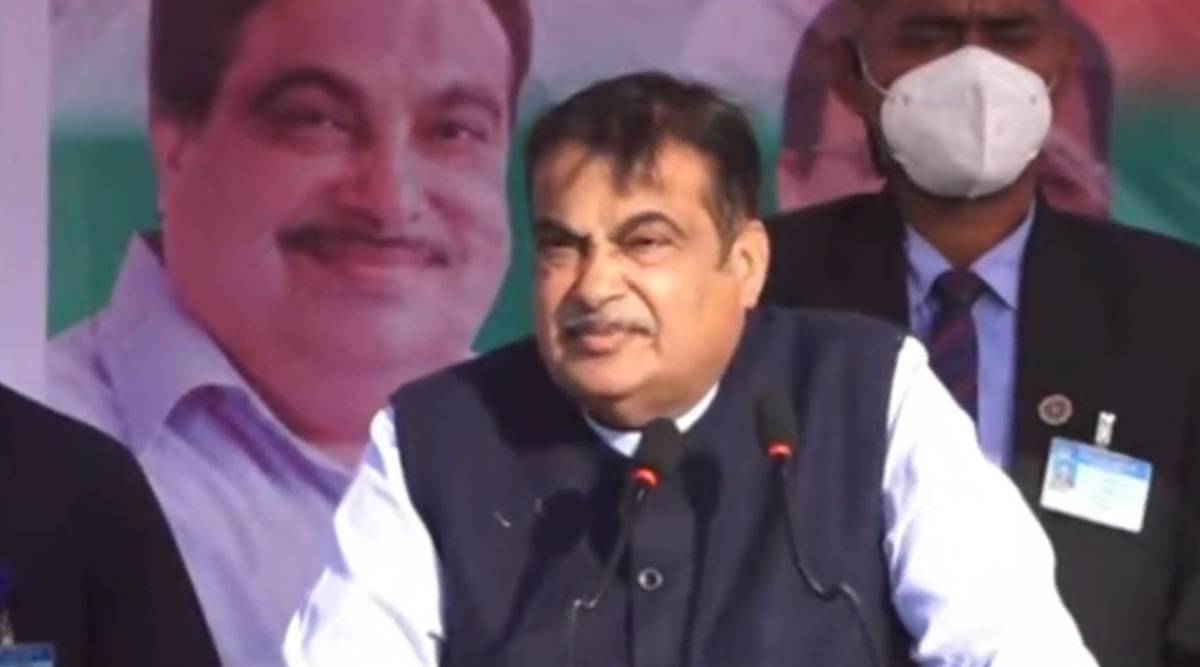