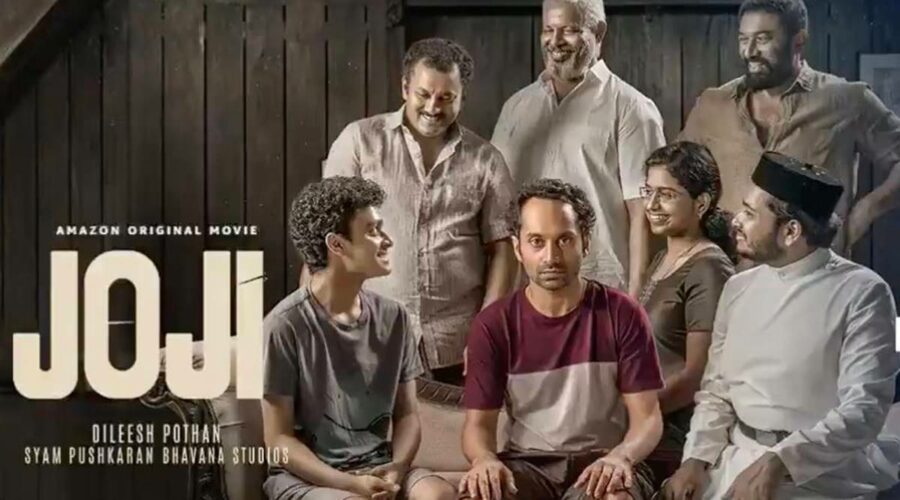 Joji was directed by Dileesh Pothan from Syam Pushkaran's script. The film premiered directly on Amazon Prime Video in April this year. SIFF provides a platform to showcase independent films from across the world. The festival is set to begin on October 25 and it will go on till October 31. The winners of the festival from different categories will be screened for the audience during the week-long film carnival.

Joji was directed by Dileesh Pothan from Syam Pushkaran’s script. The film premiered directly on Amazon Prime Video in April this year. It opened to rave reviews from the critics, turning out to be one of the best Malayalam movies to release this year so far. Joji was the second collaboration between Fahadh, Dileesh and Syam. The trio had earlier collaborated for Maheshinte Prathikaaram (2016), which also received a lot of love and appreciation from critics and the audience alike.

On the work front, Fahadh is currently busy shooting for his Telugu debut. He is playing the antagonist in Tollywood star Allu Arjun’s upcoming film Pushpa. Written and directed by Sukumar, the film will be released in two parts. He also has a new multi-starrer film in the pipeline. He will soon shoot for Vikram, which stars Kamal Haasan and Vijay Sethupathi in the lead roles.