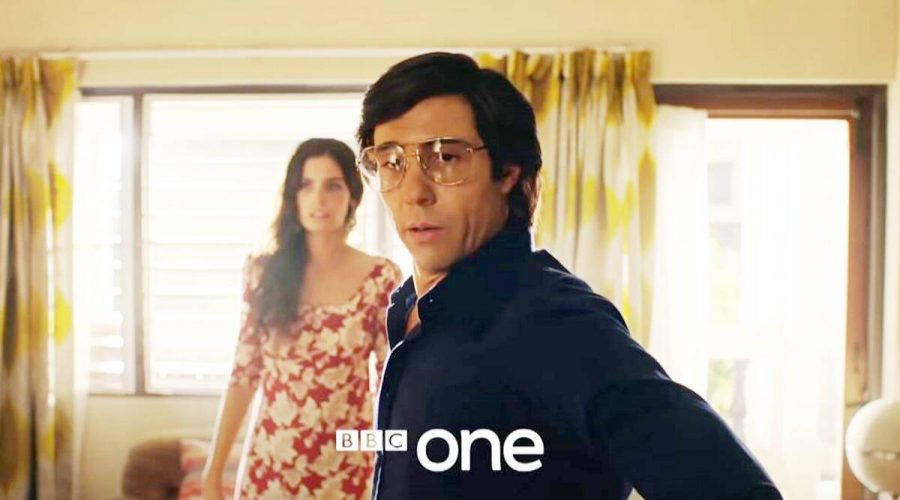 The Serpent is not just an origin tale of serial killer Charles Sobhraj, but it also puts the spotlight on how ultimately he was captured by a man working in the Dutch embassy, Herman Knippenberg. It has been pitched as the tale of a notorious criminal with a delicious detective angle. For the uninitiated, web series The Serpent, which recently premiered on BBC One, is a fascinating and morbid tale of serial killer Charles Sobhraj. What were the circumstance that he grew up with and what finally pushed him over the edge is the main focus of the plot. The Serpent has been co-written by Richard Warlow and directed by Tom Shankland.

Writer Richard Warlow told BBC that he first heard the story in the summer of 2013 from filmmaker Tom Shankland, who wanted him to pen the screenplay. Expressing his desire to tell this particular story, the writer said, “I want our audience to find Sobhraj the way others found him. Through Herman, who, by the discovery of the man’s acts, knew him for what he was; through Marie-Andrée who saw him as the answer to the dead end her life had become; and through all those others whose journeys across the nexus points of the hippie trail tragically intersected with a killer so cruelly expert in identifying their needs…Be it for a bed and a hot shower, rare gems, acceptance or love – Sobhraj saw those needs and then presented himself as the cure.”

The Serpent is not just an origin tale of Charles Sobhraj, but it also puts the spotlight on how ultimately he was captured by a man working in the Dutch embassy, Herman Knippenberg. It has been pitched as the tale of a notorious criminal with a delicious detective angle.

The Serpent is helmed by Tom Shankland, whose show The Missing (2014) bagged an Emmy nomination in the Outstanding Directing for a Miniseries category. He is also behind works such as The Children, The Fades and Ripper Street, among others.

Speaking about his experience on The Serpent, the director told the BBC that he had heard the tales of a Sobhraj-like man during a trip to Nepal when he was only 19. Years later, the filmmaker finally found a way to tell this exciting story. “From the beginning, I was always excited by the idea of bringing the lost era of the hippie trail back to life, so I hope the audience get to experience that from the comfort of wherever they’re lying or sitting in the strange, wintery present. Of course, as a film-maker, I hope we’ve all done our job and intrigued, moved, scared and inspired the audience, but most importantly, I hope that we’ve portrayed the lives of the young people who set out and never made it back, in a way that rescues them from Sobhraj’s false narrative and celebrates their humanity,” said Shankland.

Made by Mammoth Screen, The Serpent has been co-produced by Netflix and BBC One.