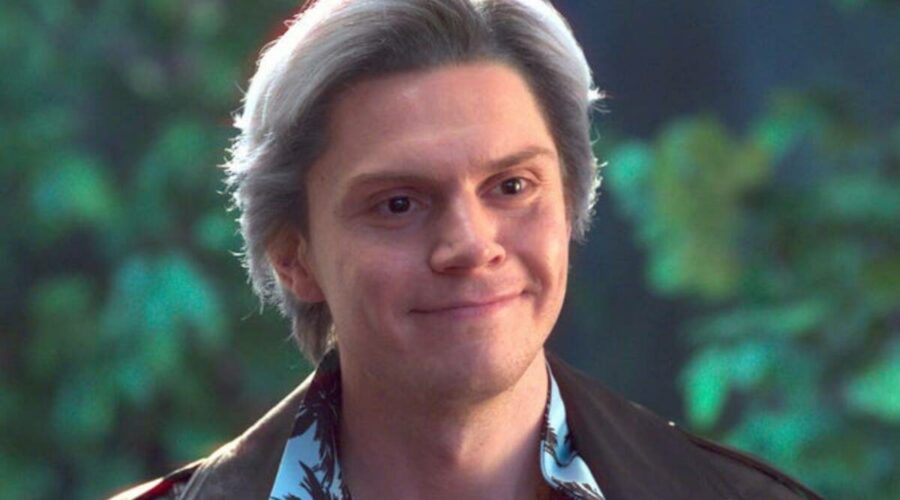 Evan Peters, who previously worked with Murphy on American Horror Story anthology series, will essay the role of the titular serial killer. 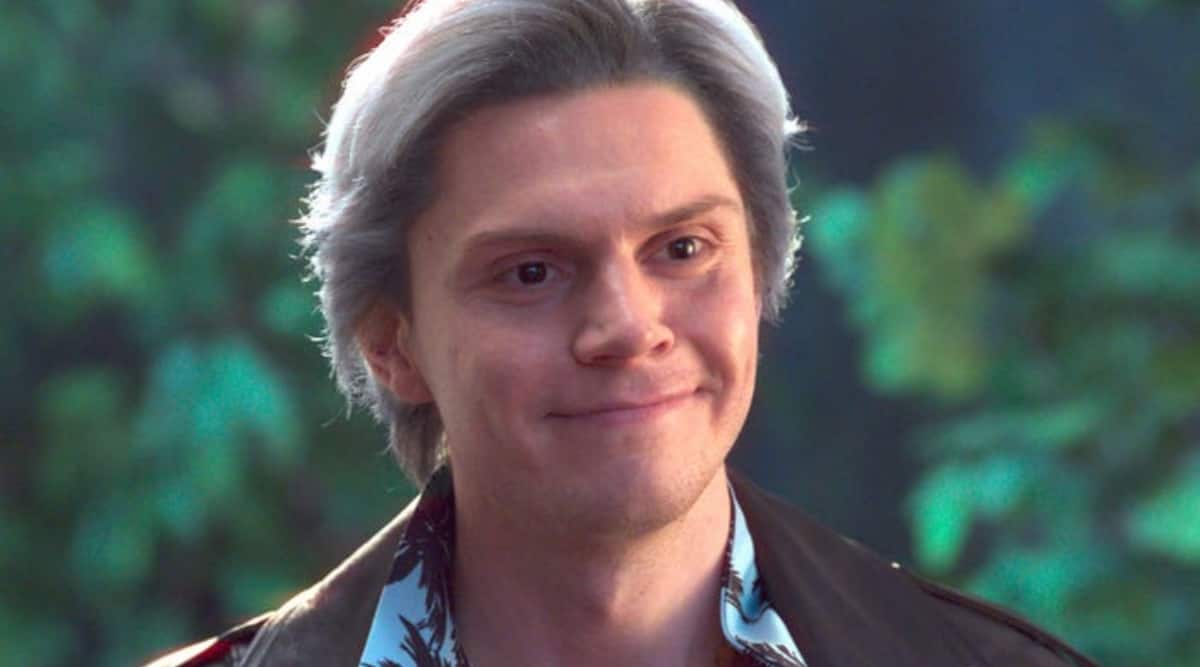 Peters, who previously worked with Murphy on American Horror Story anthology series, will essay the role of the titular serial killer, reported Deadline.

Co-created by Murphy and Ian Brennan, the show will chronicle the story of Dahmer, one of America’s most notorious serial killers, largely told from the point of view of his victims.

The series will dive deeply into the police incompetence and apathy that allowed the Wisconsin native to go on a multiyear killing spree.

It will dramatise at least 10 instances where Dahmer was almost apprehended but ultimately let go, while also touching upon his white privilege.

As a clean-cut, good-looking white guy, Dahmer was repeatedly given a free pass by cops as well as by judges who were lenient when he had been charged with petty crimes.

Oscar-nominated actor Richard Jenkins will star as Dahmer’s father Lionel, a chemist, who showed him how to safely bleach and preserve animal bones when he was a child, a technique Jeffrey later gave a sinister twist with his victims. Also joining the cast is actor Niecy Nash as the female lead, Glenda Cleveland.

A neighbour of Dahmer, Cleveland had alerted police and the FBI of his suspicious behaviour, but they did not listen. Actor Penelope Ann Miller has been cast in the role of Dahmer’s mother, Joyce.

Carl Franklin will direct the pilot episode of the series. Janet Mock, who worked with Murphy on Hollywood, will direct and write several episodes.

Dahmer was killed by fellow prison inmate Christopher Scarver in 1994.