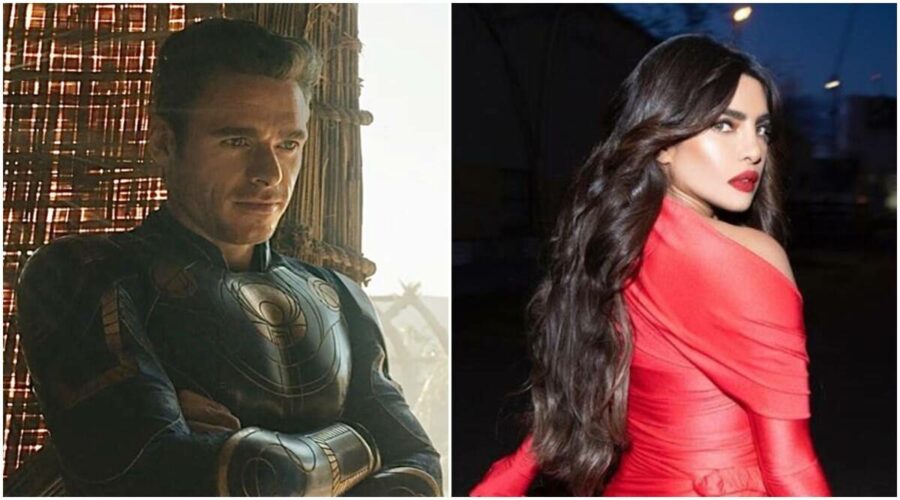 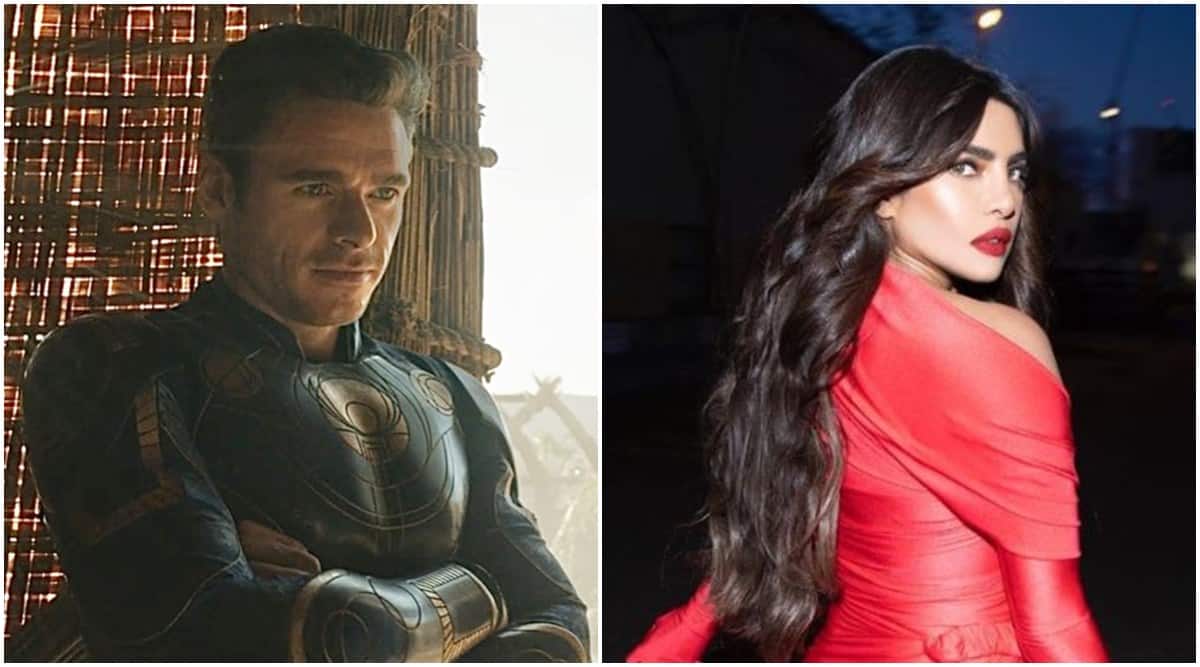 Eternals star Richard Madden is all praise for his co-star and global icon Priyanka Chopra Jonas. In a recent interview, the actor was asked about Priyanka and whether she would fit into the Marvel Cinematic Universe.

Madden, who plays Ikaris in the latest MCU film Eternals, did not shy away from heaping praise on Priyanka, saying she would be a great fit for that world populated with superheroes and supervillains.

“She’d make an awesome Marvel superhero. She’s a wonderfully talented actress and she’s beautiful and she’s so strong and I think she would absolutely nail it. Who knows, we’ll see her as an Eternal one day,” Madden told Pinkvilla.

Apart from Citadel, Priyanka has Text For You, an untitled project with Mindy Kaling, Matrix: Resurrection, the Ma Anand Sheela biopic and Farhan Akhtar directorial Jee Le Zaraa in her kitty.