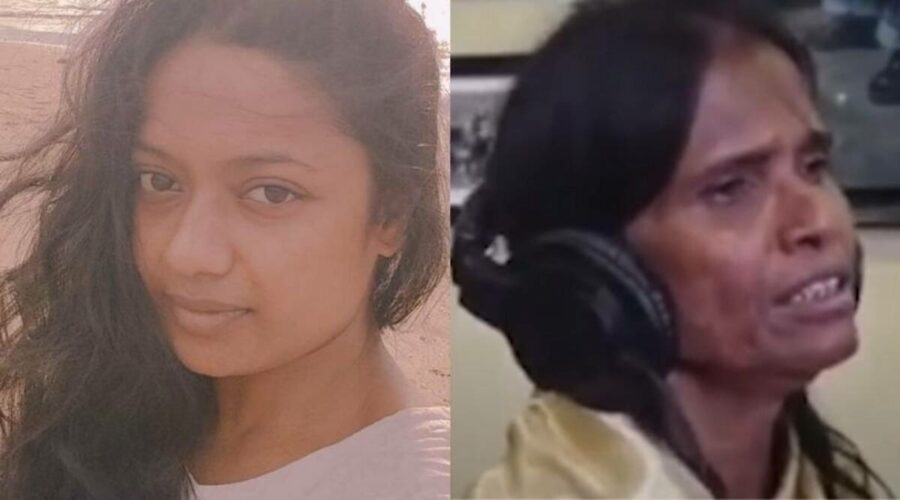 Ranu Mondal's life changed when a video of her singing went viral on social media, and she was even compared to Lata Mangeshkar. 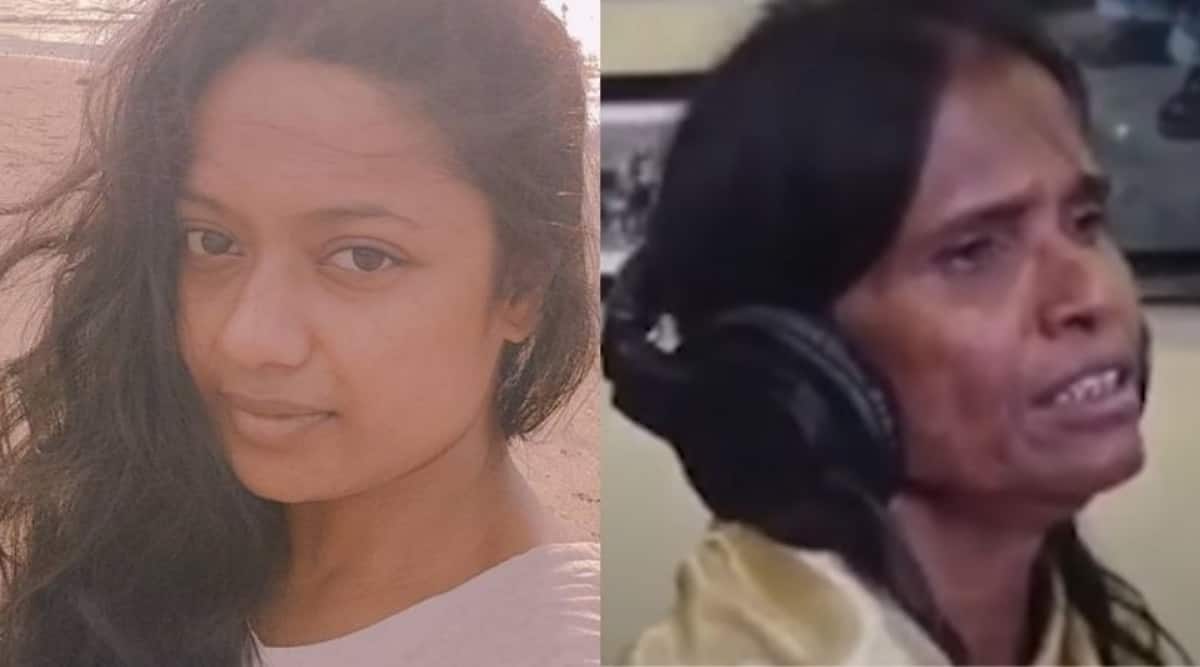 Ranu Mondal’s life’s story is worthy of a film. Living on the footpath in West Bengal’s Ranaghat, Ranu would sing sitting on the pavement at Ranaghat station. While, some would stop and listen, others would just pass by. However, her life changed when a video of her singing went viral on social media, where she was even compared to Lata Mangeshkar.

After Himesh Reshammiya found her and gave her a chance for playback singing, Ranu is back to Ranaghat, following her short stint in Mumbai.  Now, a film is being made on her in Hindi.

Helmed by director Hrishikesh Mondal, the film was initially planned to be shot in Bengali. “I had Sudiptaa Chakraborty (a National award-winning actor) in mind. Then we decided to shoot the film in Hindi. Sudiptaa was keen but following some problem with dates, she backed out of the project. We had a number of actors in mind. However, some thought it was insulting to play Ranu Mondal. Finally, Eshika Dey agreed to play the part,” says Hrishikesh.

It was Soumen Ghosh, the scriptwriter of the film, who contacted Eshika through Facebook, at the end of July. Eshika was recuperating from a surgery at Cooper hospital in Mumbai. She barely finished reading the 138-page script before she agreed the play the part and signed the film on August 3. “The only reason I am thrilled to play the role is the numerous shades of the character. It’s like life. We are not totally good or totally bad. We all are good or bad depending on our circumstances. We all have our ups and downs. Ranu’s character is like that. She has challenged me to perform,” says Eshika.

At present, Eshika, who has acted in Sacred Games and Laal Kaptaan, is undergoing psychological counselling for the character under the tutelage of her best friend Kamalika Bhattacharya, who is a psychologist. She will play two roles — Ranu as a young individual, as well as in her old age. “But the most challenging part for me right now, is to reduce 10 kg. I am healthy and a complete foodie. Whenever I feel down, I make up by eating good food. I don’t have any maids; I cook myself and cook well. The stress of lockdown has got into everybody and I am not an exception. I try to compensate the situation by eating good food,” says Eshika.

Hrishikesh says he has also approached Himesh Reshammiya for a guest role in the film though the latter is yet to confirm his presence. The filming will start in November, in Kolkata, Ranaghat and Mumbai.