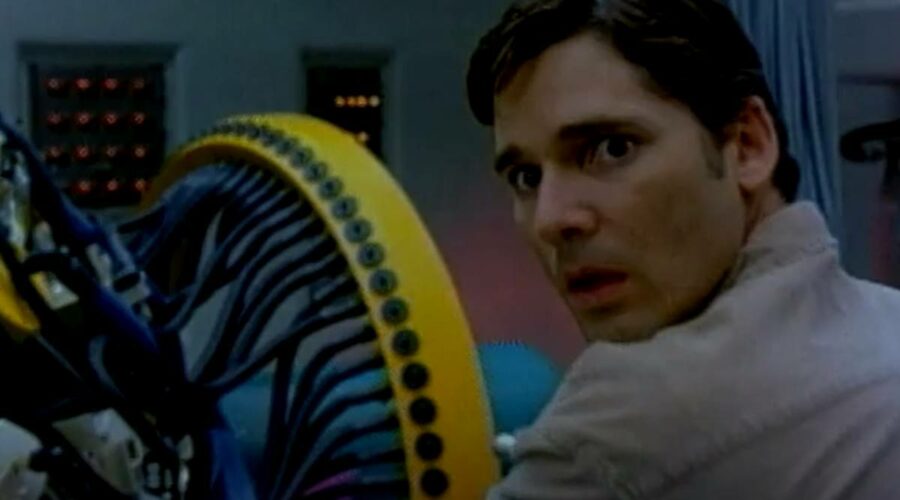 Actor Eric Bana said the way superhero movies are made today is quite different from the time when he starred in Hulk. 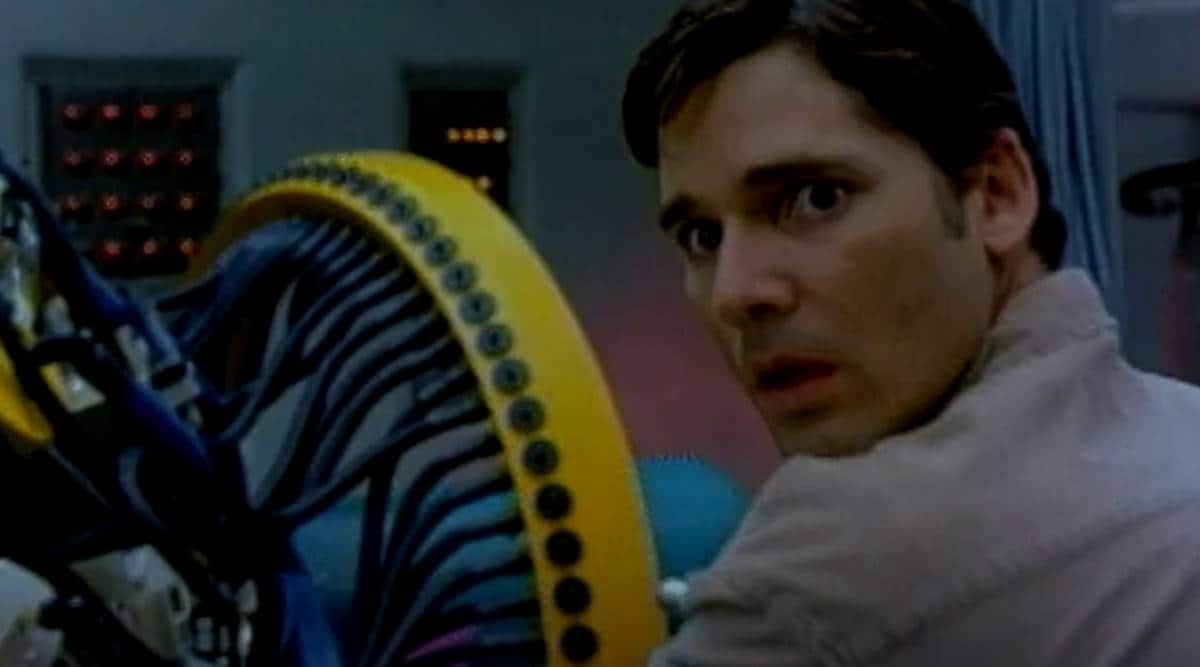 Actor Eric Bana says playing Bruce Banner aka The Hulk in 2003 movie Hulk was an “one-off” moment for him and he has no plans to return to the superhero genre.

The film came out way before the advent of Hollywood’s superhero franchise culture, which is now in full swing, mainly due to the success of the Marvel behemoth called Marvel Cinematic Universe.

Eric Bana, 52, was the first actor to play Hulk on the big screen, succeeding the late Bill Bixby, who starred in a TV series in the 70s and 80s.

Talking about Hulk during his appearance on WTF with Marc Maron podcast, Bana said, “It wasn’t a quick yes, that’s for sure. It took me a while to get my head around it. I wasn’t privy to the script prior to signing onto the film.”

“It’s one of the only films I have done where that was the case. It just wasn’t the type of film that I saw myself doing,” he added.

The Australian actor said the way superhero movies are made today is quite different from the time when he starred in Hulk.

“The universe as you know it didn’t exist back then. You certainly didn’t go into a film like that thinking you were going to do more than one. That just wasn’t in play. The expectations were not the way they are now. I approached it as a one-off,” he added.

When Marvel decided to make The Incredible Hulk in 2008, Eric Bana said he wasn’t contacted by the studio about whether he would like to come back.

Edward Norton had played Bruce Banner aka Hulk in the movie, which was one of the initial MCU projects. He was later replaced by Mark Ruffalo, who has so far essayed the part in seven films.

Eric Bana admitted that superhero films are no longer his cup of tea.

“It’s why I haven’t re-dabbled in that area. They’re not the kind of movie that I race out and see myself so that conversation is something I have with myself if I want to be a part of it,” he said, adding that he has watched Edward Norton’s version of the superhero but never Mark Ruffalo’s version.