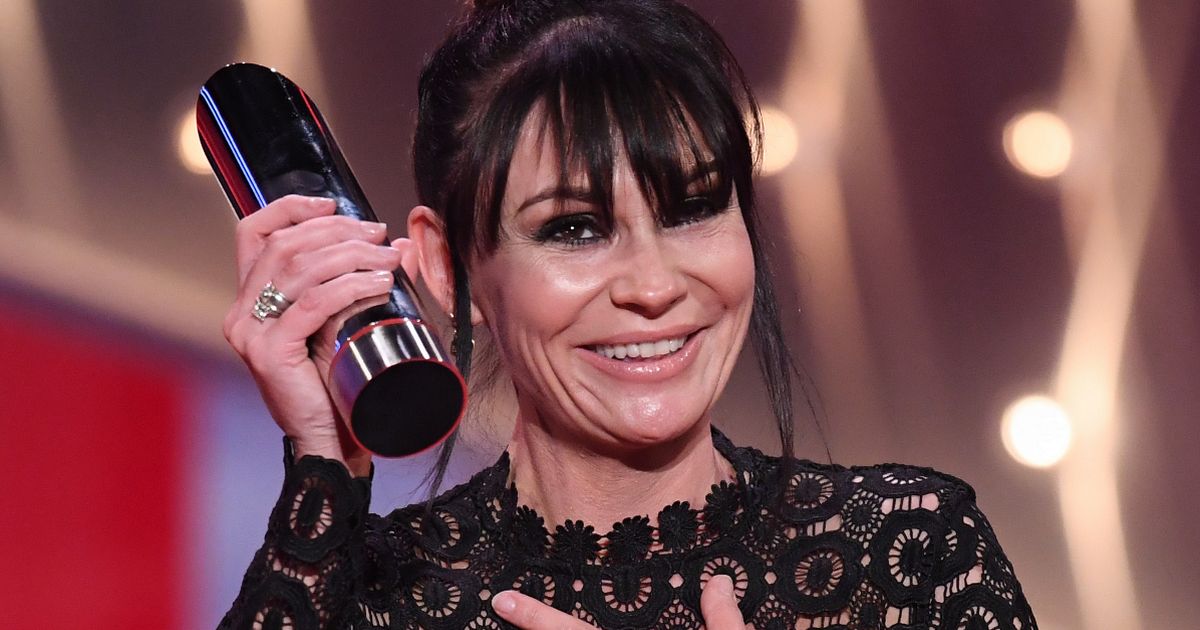 The ITV soap lost out to Hollyoaks, who clinched the top spot by winning the Best Soap gong.

Actress Lucy Pargeter scooped the award for Best Actress for her role as Chas Dingle.

Director Val Lawson was the recipient of the special Tony Warren Award – something she was incredibly shocked about.

But fans were fuming that their favourite soap were only given two awards.

One tweeted: " I think @emmerdale were robbed of a few awards tonight but well done to @lucyparge on winning best actress #SoapAwards

While another commented: "Me pretending to be happy for the other soaps when I am actually FUMING that #emmerdale was robbed! #SoapAwards."

A third remarked: "Emmerdale wins in my eyes!✌ #soapawards."