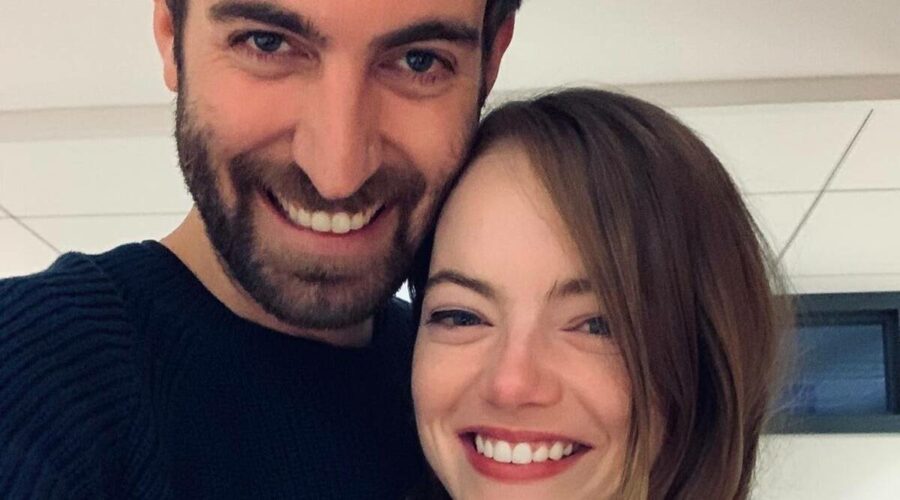 Emma Stone and David Mccary reportedly became parents on March 13. The couple is yet to make an official announcement. 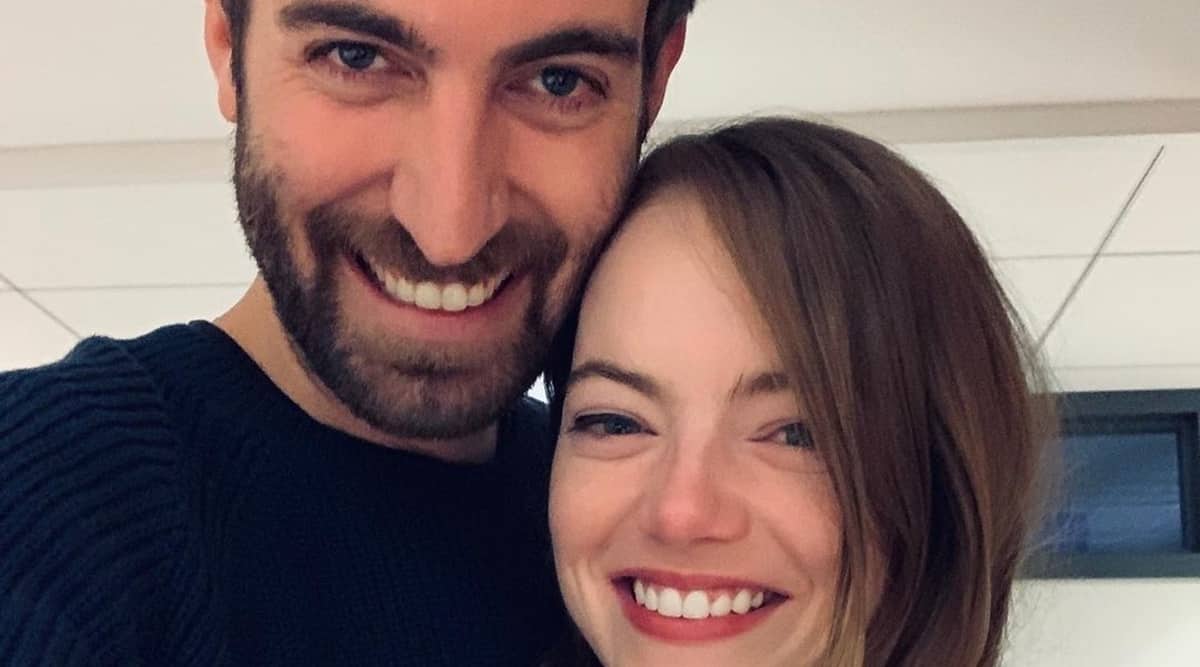 Oscar winner Emma Stone has welcomed her first child with husband Dave McCary. The actor gave birth to the baby on Saturday 13 March in Los Angeles, according to TMZ, but it’s not yet known whether she had a boy or a girl.

In February, Stone was spotted cradling her baby bump in a black top on a Los Angeles walk with a friend. Stone and the 35-year-old writer tied the knot last year, People magazine confirmed in September 2020.

The couple became engaged in December 2019 after dating for two years. They met when Stone hosted the NBC variety sketch series Saturday Night Live! near the end of 2016. David had announced the engagement on Instagram with a lovely picture of himself and Emma, where she was seen flaunting her ring. The couple has otherwise remained quite private about their personal life.

On the work front, Emma Stone will be next seen as legendary villain Cruella de Vil in Disney’s live-action film Cruella. The film is like an origin story of the character, much like Maleficent, where we are taken back to her early days, before she made a name for herself for being notorious.

The film is set in 1970s London when Emma’s Estella is trying to create a niche for herself in the world of fashion. Its trailer released last month. Cruella has been directed by Craig Gillespie, of I Tonya fame. The film is set to release on May 28.