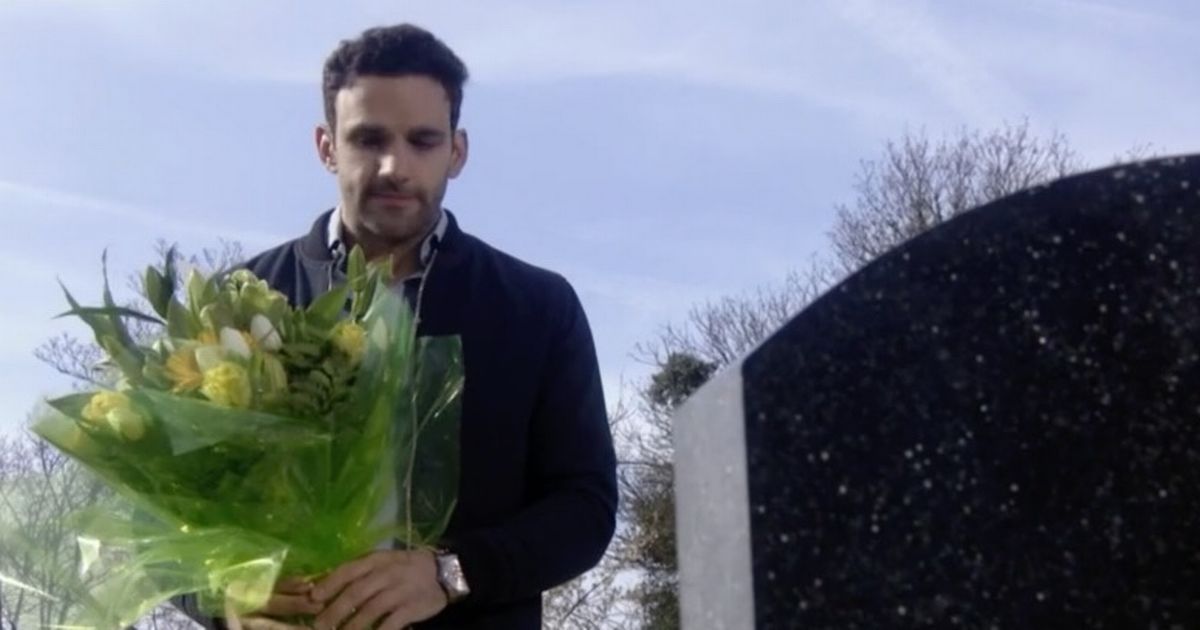 EastEnders viewers were stunned on Monday night when they realised it had been a year since Shakil Kazemi's death.

The teenager tragically died on 20 May 2018 during a devastating knife crime storyline after being stabbed in the Queen Vic alleyway.

His funeral featured the painful testimonies of parents who have lost children to knife crime and the scene were among the most heart-rending in the BBC soap's history.

A year on, emotional Kush went to visit his late brother's grave and brought flowers from mum Carmel.

Struggling to hold back the tears, Kush said: "How can that be a year? I just want you back." Shocked EastEnders fans took to Twitter after realising it had been a year since Shakil's death.

One viewer asked: "How is it ALREADY a year since Shakil died…?"

"Can’t believe it’s been a year since that lovely young boy passed away. Far too young to die. R.I.P Shakil," added another.

A third agreed: "How has Shaki been gone a year already, it feels like yesterday, he’s missed"

"NO WAY ITS BEEN A YEAR! Since shakil’s death only seems like yesterday I watched it," said a fourth. Bex then appeared from behind, also carrying some flowers to lay at Shakil's grave.

The schoolgirl asked Kush if the pain ever stops and revealed she hears Shakil's voice sometimes.

But the moment was ruined when Bex told Kush she was in love with him. Kush was horrified that she had declared her love at his brother and her ex's graveside.

Mortified Bex then ran off – leaving Kush to ponder what to do next.

They weren't the only ones remembering Shakil, as Keegan looked at photos of his best friend in the cafe.

*EastEnders airs on BBC One on Mondays and Fridays at 8pm and Tuesdays and Wednesdays at 7.30pm