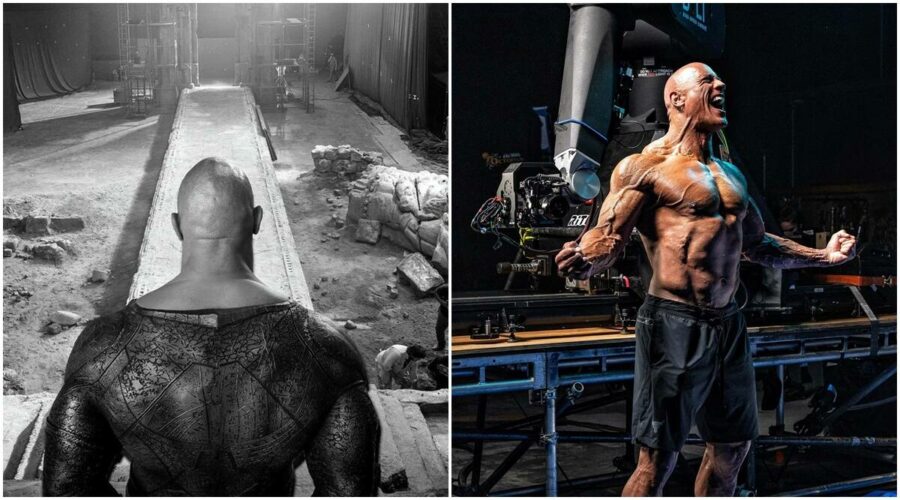 Dwayne Johnson shared on his social media accounts, "That a wrap on Black Adam. Incredible journey. Hardest undertaking of my entire career physically & mentally. Worth every second." 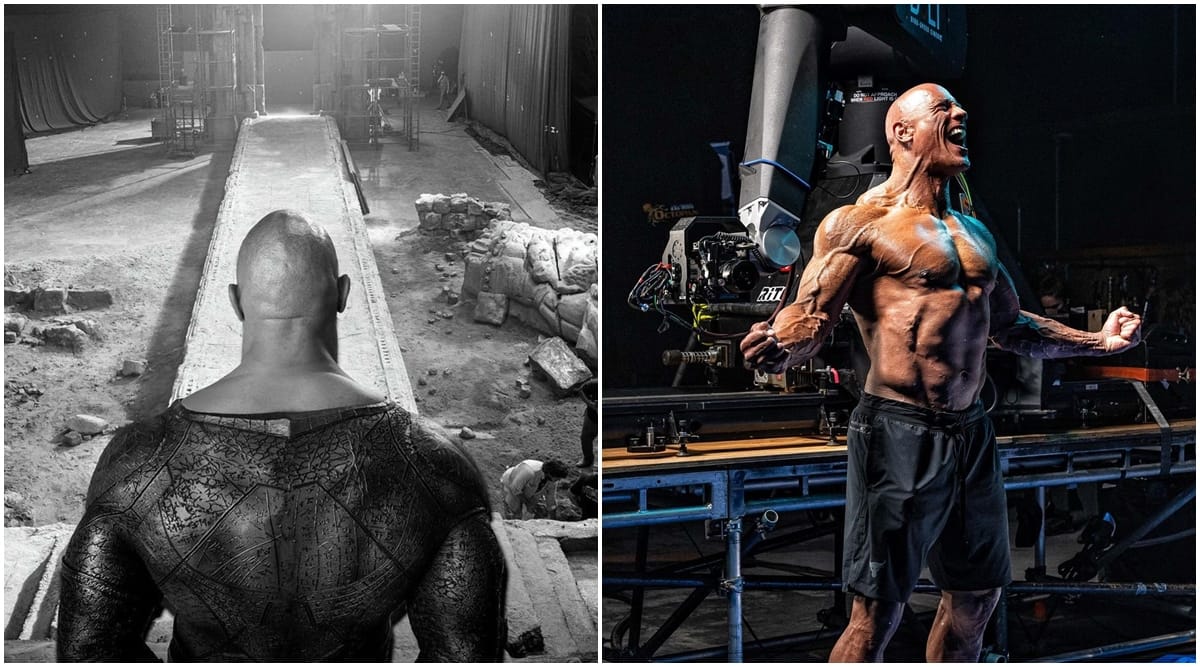 Production on Dwayne Johnson-led DC anti-hero movie Black Adam has concluded, the Hollywood star said. Taking to social media sites, Johnson gave a shout out to the team of Black Adam and said shooting for the film was an “incredible journey”.

“That a wrap on Black Adam. Incredible journey. Hardest undertaking of my entire career physically & mentally. Worth every second,” the Hollywood star tweeted on Friday.

“Boundless gratitude to my 1,000+ crew members, actors and director, Jaume Collet-Serra. The hierarchy of power in DC Universe is changing,” he added.

The character first appeared in DC Comics in the 1940s as a villain corrupted by power. He became an anti-hero in the early 2000s.

Rory Haines and Sohrab Noshirvani wrote the latest draft of the script, from a previous draft by Adam Sztykiel.

Johnson has also produced the movie with Dany Garcia and Hiram Garcia via their Seven Bucks Productions, and Beau Flynn through FlynnPictureCo.