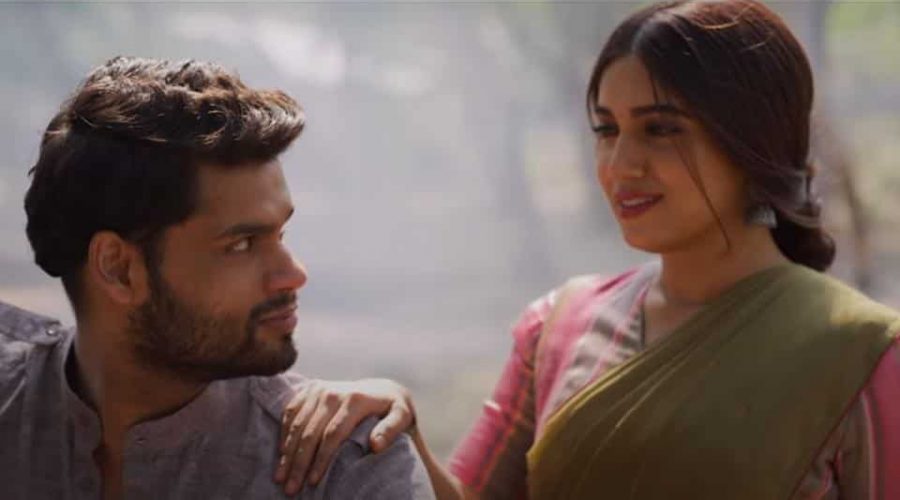 The second song from Bhumi Pednekar’s upcoming film Durgamati is out now. Titled Heer, the song throws light on her character in the film, Chanchal, and love story with Karan Kapadia’s character Rohan. Chanchal recalls her happy memories after coming to a deserted haveli.

Bhumi shared the song on Instagram and dropped a hint about the plot in the caption. “Has she lost her love or is she the reason her love is lost?” she captioned it. The song has been sung by Malini Awasthi while the music is composed by Naman Adhikari, Abhinav Sharma, Malini Awasthi. The lyrics have been penned by Dipti Misra.

The makers had earlier released a romantic ballad titled Baras Baras, also featuring Bhumi and Karan. The song was sung by B Praak and composed as well as written by Tanishk Bagchi. The additional vocals for the song were given by Altamash Faridi.

Durgamati, backed by Akshay Kumar, revolves around a government officer who is made the victim of a major conspiracy involving powerful forces. Besides Bhumi and Karan, the horror film also stars Arshad Warsi, Jisshu Sengupta and Mahie Gill. It is the Hindi remake of Telugu-Tamil bilingual film Bhaagamathie starring Anushka Shetty. Both the films have been helmed by G. Ashok. It is slated to release on December 11, 2020 on Amazon Prime Video.

Bhumi said she considers the opportunity to front a film within five years of her career as an acknowledgement of her craft. She told PTI in an interview, “It is a huge validation for me that I have started headlining projects. Durgamati is a film that will always be special and I will always be proud of it because Akshay sir thought I could shoulder it on my own. For a young actor like me, this gesture boosted my confidence, that top film producers consider me a good performer and are sure that the projects I’m associated with, will be a success”. 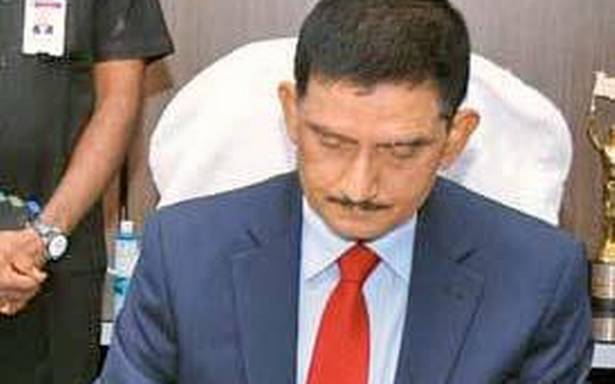