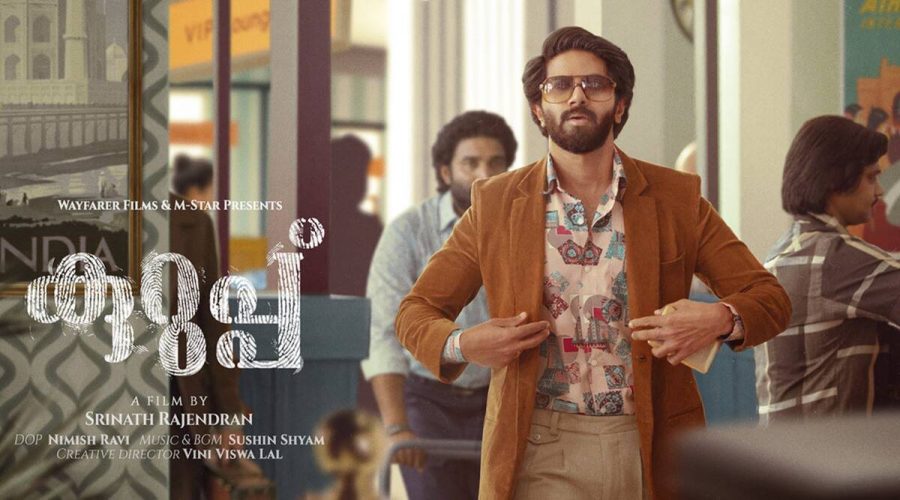 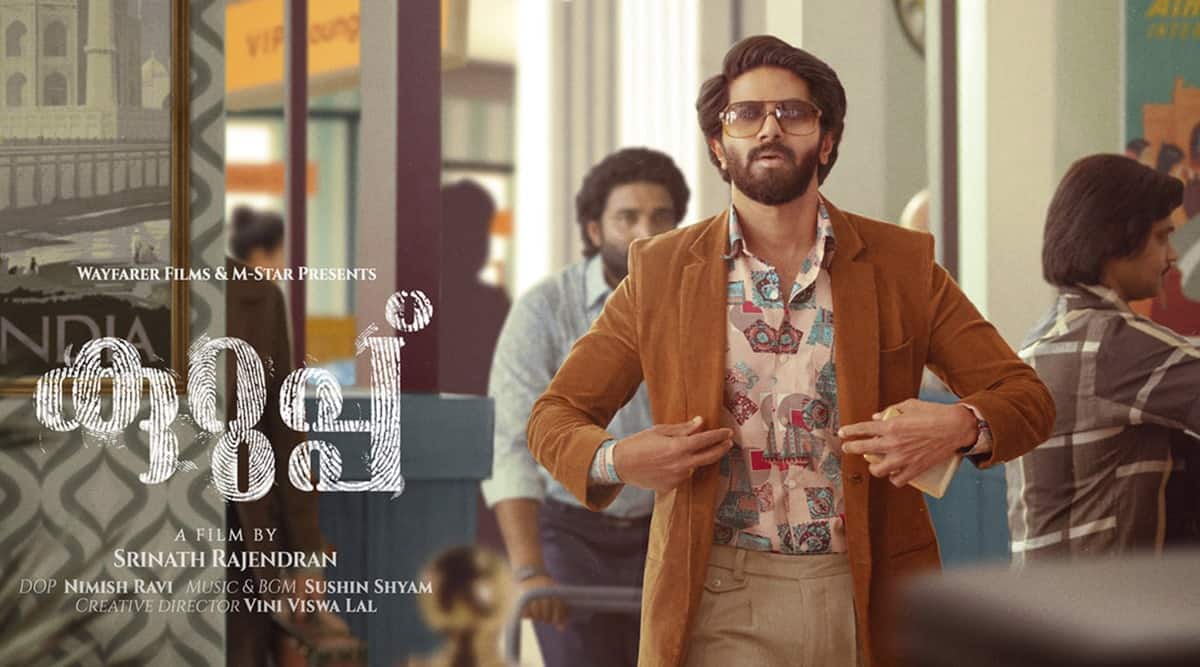 Speculations are rife that Dulquer Salmaan is currently negotiating a deal with a leading streaming platform to digitally release his much-awaited movie Kurup. However, an official word on the same is awaited.

Besides playing the titular role, Dulquer has also bankrolled Kurup under his home banner Wayfarer Films.

In the last six months, a few low-budget movies, including Dulquer’s production Maniyarayile Ashokan, have released on OTT platforms. Many big-budget movies, meanwhile, have opted to wait for the storm to pass. However, if rumours about Kurup come true, it will be the first big-budget Malayalam film to release directly on an OTT platform.

It is worth noting that Dulquer had told indianexpress.com that he was not thinking of releasing Kurup digitally. “Kurup is something we will definitely release theatrically. It is a film that is conceived and made for the theatrical experience,” he had said.

Srinath Rajendran has helmed Kurup, inspired by the life of Kerala’s most wanted criminal Sukumara Kurup. The film revolves around a crime, which has achieved legendary status over the years in Malayalam pop culture. Sukumara Kurup is on the list of absconding accused since 1984 and wanted in the murder of film representative Chacko.

“It is a sensitive subject because you are dealing with a real-life criminal. And there will be a debate about us white-washing him. Are we sympathizing or glorifying Kurup? I want that film to reach as wide as possible. We want to release the film in Tamil and Telugu too. Right now, we have finished the movie and completed my Malayalam dub,” Dulquer Salmaan had said earlier.