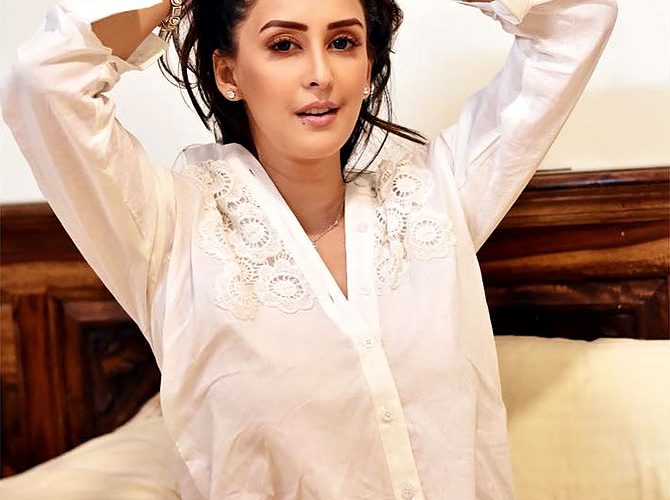 ‘I say no to 70 percent of the TV work because I cannot relate to it.’ 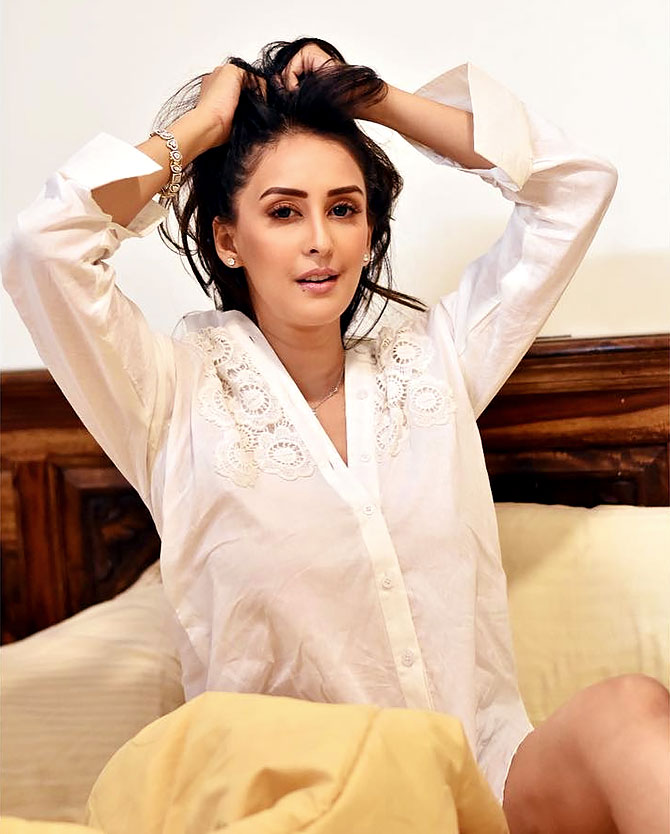 But this is not her first.

Even though Chahat wants a career in films, she’s very selective.

“I was offered Laxmmi Bomb but I did not do it because they were not sure about the character and its screen space,” Chahat tells Rediff.com Contributor Mohnish Singh.

In Prassthanam, Chahat plays Dutt’s daughter, and a mother of two.

How did you come to bag the role?

I did not have to audition; I got an offer.

I did not take up the part right away because I was not ready to play a mother on screen.

I said no first, but finally, agreed.

I thought why should I let the character of an onscreen mother dictate my decisions, when I am a mother in real life. 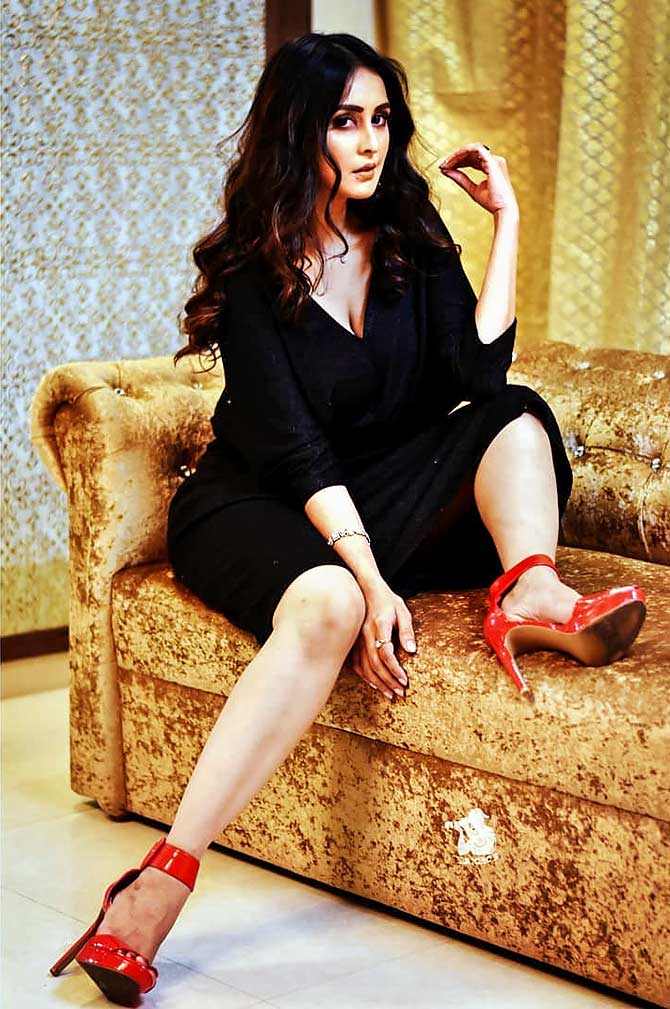 Do you look at the length of your characters before you take them up?

I was offered Laxmmi Bomb but I did not do it because they were not sure about the character and its screen space.

What kind of roles would you like to avoid?

I don’t want to do something that has too much skin show.

I don’t want to something that my family cannot watch with me.

Why such a long gap between your films?

Apart from films, I am also doing TV.

I do all kinds of work.

I receive a lot of (film) offers but I am very careful about my roles and my work.

I am very choosy.

How was it working with veteran actors like Sanjay Dutt and Manisha Koirala?

It was a great experience; I got to learn a lot from them.

They are serious actors but working with them was enjoyable.

Have you signed something on television?

No, I am not doing TV at the moment. 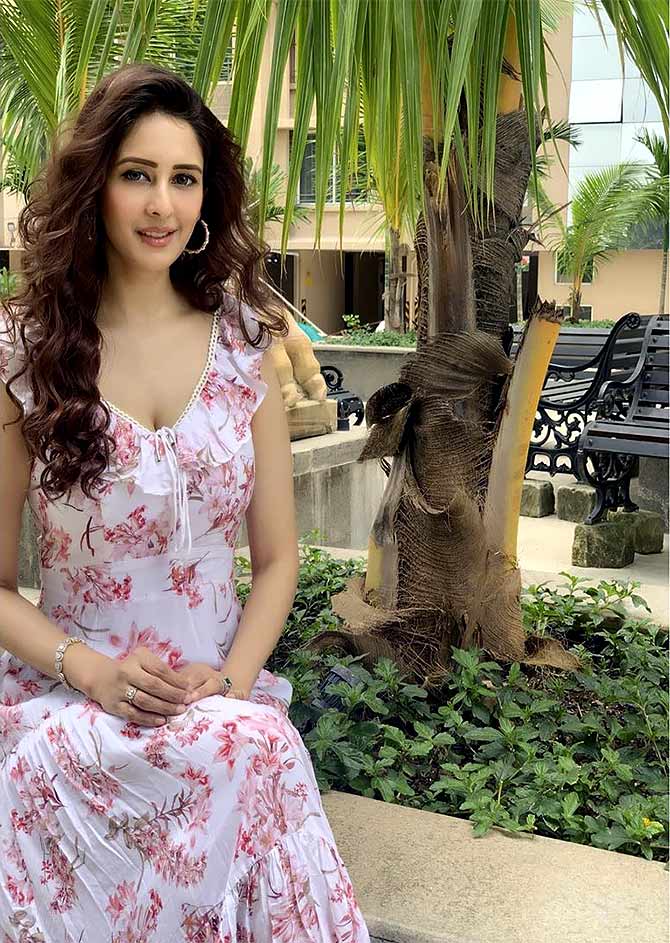 Television tends to have regressive content. Do you agree?

Yes. That is the reason why I say no to 70 percent of the TV work because I cannot relate to it.

And if do things I cannot relate to, then I will not be able to do justice to it.

What else interests you?

I have started directing a few ads; I’m very keen on that. 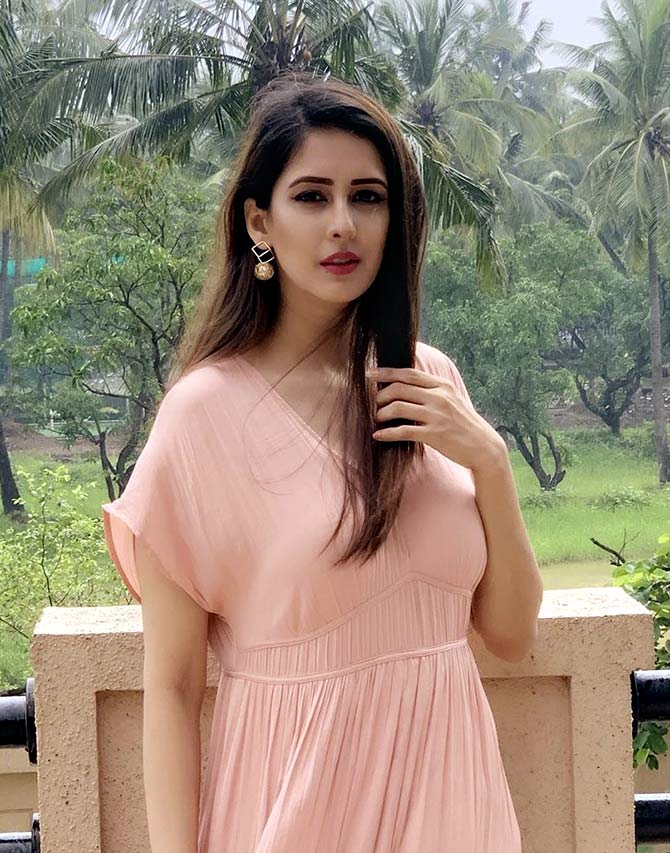 Did you always want to pursue acting?

Yes. I was always interested in acting, so I worked hard and made it happen.

How would you describe your journey?

It has been a decade and the industry has given me a lot.

My work has given me a lot.

This is the only thing that I can rely on in today’s times.

My work has kept me going and I respect my work more than anything else.

I am doing a Hindi film and a South Indian film. 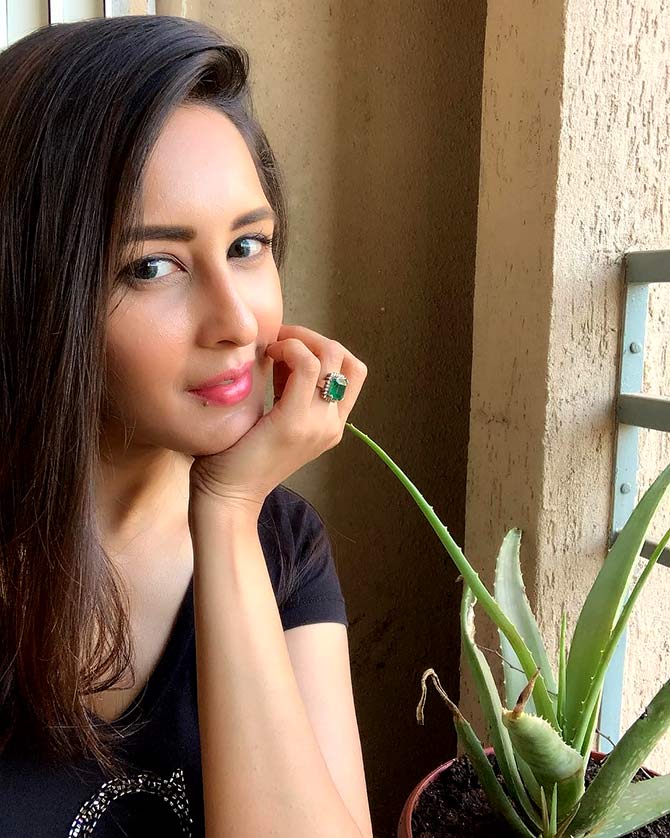 Is southern cinema a new territory for you?

No, I have done a Telugu film before.

Some casting directors and filmmakers don’t want to cast TV actor in their films. Have you faced that?

Yes, a lot of times.

The TV is a world of its own where everyone supports everybody.

But when we try to transition to films, there is a stigma that they have been seen on TV, so we can’t cast them in films.

Why do you want to cross over to films?

I feel more connected to films.

I can relate to whatever I do in films.

Television is completely the opposite for me. I cannot relate to it that much.

Would you like to be a part of Bigg Boss or Khatron Ke Khiladi?

I was offered to Bigg Boss (Season 13) but could not accept it because my dates did not match.

I was already committed to doing a film.

I would love to be a part of Khatron Ke Khiladi. 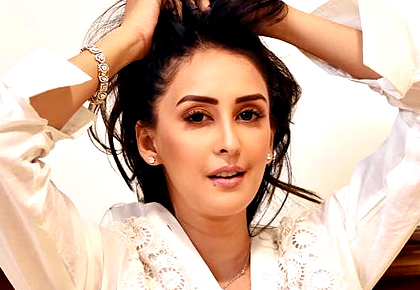