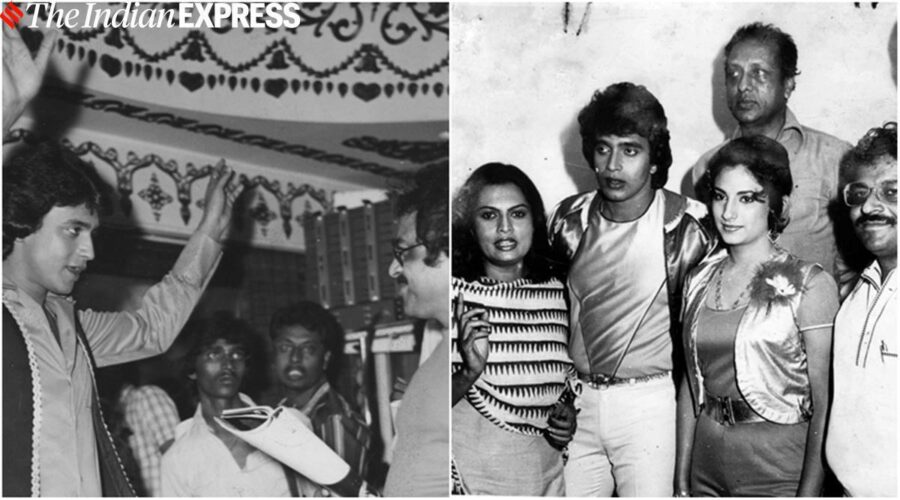 B Subhash is seeking financial help for the treatment of his wife Tilottimma who has been battling lung and kidney ailments. 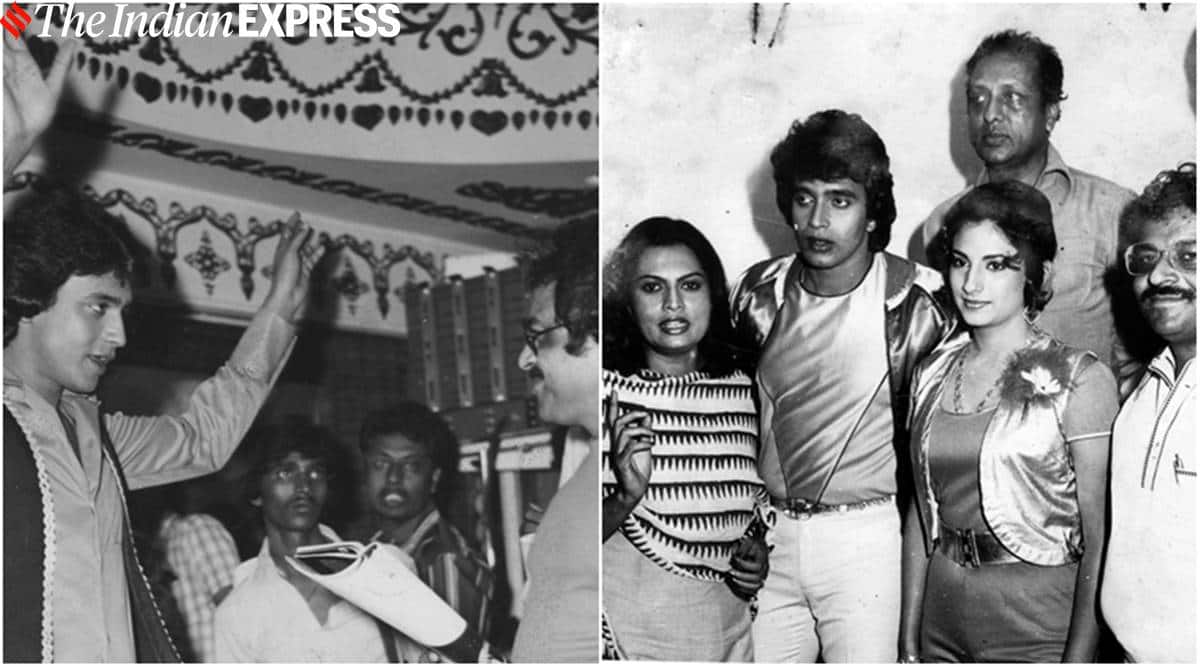 Filmmaker and writer B Subhash, best known for helming the Mithun Chakraborty-starrer Disco Dancer, is seeking financial help for the treatment of his wife, who has been battling lung and kidney ailments.

The 77-year-old director said they were doing fine with his two daughters and son taking care of the company that he established in 1982 but things took a turn for the worse with the COVID-19 pandemic. Their financial situation was complicated further by the severe health issues of his wife Tilottimma.

B Subhash said his 67-year-old wife has had severe health issues since the past five years but more so since 2020 as she has been in-and-out of Kokilaben Dhirubhai Ambani Hospital in Andheri West.

“Five years ago, both her kidneys failed and she was supposed to undergo a kidney transplant at Kokilaben Dhirubhai Ambani Hospital upon the suggestion of a doctor. I had decided to give my kidney to her.

But the doctors conducted some tests and it came to light that she has lung issues too. She has ILD (Interstitial Lung Disease) and we couldn’t do kidney transplant as it would have had serious repercussions on her health,” Subhash told PTI.

Tilottimma’s health deteriorated further and she was hospitalised for more than a month in September this year. She came home for a brief period, only to be hospitalised later, the director said.

“She started bleeding and then again we took her to hospital. She came back home three days ago. It was during this time period that the bill amount incurred was Rs 30 lakh. We, as a family, were struggling to gather funds. Hence, we reached out to the industry people and also sought help from crowd-funding portal Ketto,” he added.

“He immediately offered help for the treatment. It was so gracious of him. It was completely unbelievable, I am truly indebted to him,” he added.

The filmmaker informed a few people from the film industry, including the actors he collaborated with. They also helped him financially.

“Since, we were all unable to pay this huge bill amount (referring to Rs 30 lakh), my daughter Shweta approached a few people from the industry like Juhi Chawla, Anil Kapoor, Dimple Kapadia, Bhushan Kumar, Ratan Jain, and they all came forward.

It is such a good gesture. Mithun Chakraborty also offered some help as he is the sole earning member. Indian Motion Picture Producers’ Association (IMPPA) too has helped us,” he said, adding, he is grateful to everyone who has stood by his side during such tough times.

Subhash is hopeful of receiving help from people within the industry as well as from outside.

“She is recovering but slowly. We want her to be alright. My daughter Shweta approached Ketto for financial assistance two days ago, hoping they can help us. And we are indeed getting positive responses. Industry people too are good and very helpful. A distributor came forward to offer help today. Hopefully, things will improve for her hereon,” Subhash said.

Born in Delhi, the director whose real name is Babbar Subhash, came to Mumbai at the age of 20. He started working as an assistant director before making his directorial debut in 1978 with Shashi Kapoor and Hema Malini’s Apna Khoon.

His other movies include Taqdeer Ka Badshah, Kasam Paida Karne Wale Ki, Adventures of Tarzan, Dance Dance, all starring Chakraborty in the ’80s, among others. The filmmaker also worked with Aamir Khan and Juhi Chawla in the 1989 film Love Love Love.