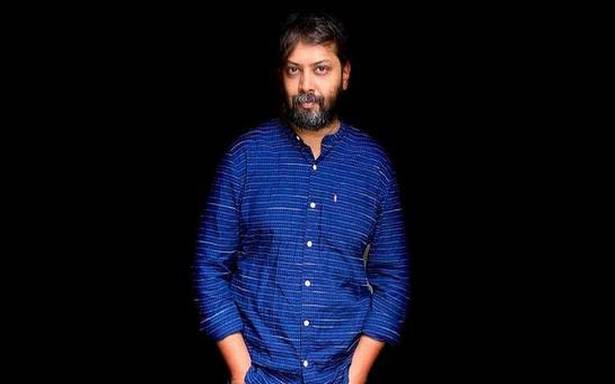 The film, which will be simultaneously shot in Hindi and Kannada, explores the relationship between a serial killer and a policeman

Kannada film director Aravind Kaushik enters the Hindi film industry with a thriller titled Gone Case. The Nam Areal Ondina director has written the story and screenplay as well. Kannada actor Snehith Gowda will be sharing the screen with journalist-actor-writer-director Chakravarthy Chandrachud, who is currently part of Big Boss Kannada 8.

With pre-production done, Aravind hopes to take a tour to his locations once lockdown ends. Anita Bhat (Psycho and Tagaru) and filmmaker Kishore Bhargav are also part of its starcast. Excerpts from an interview with him:

Could you talk about the plot of Gone Case?

The film is about a serial killer. I have always wondered what drives person to kill so many, most of whom he does not even know. These thoughts have haunted me for a long time. Gone Case is the result of that research.

Tell us about the title of the film…

We describe someone who has lost his mind as a ‘gone case.’ That was the inspiration for the title. I also wanted to do something different from what is regularly said or chronicled about a serial killer in films and documentaries.

Snehith and Chakravarthy play the serial killer and the cop who is out to get him. The characters face off and in their journey understand the other’s perspective.

I met Snehith when he had come for one of my earlier auditions. I felt he had a good method when it came to acting. We vibed well, became friends and started working together. When I wrote Gone Case, Snehith was the automatic choice for the serial killer. He worked hard on his look and body language.

Chakravarthy and I go back a long way. He was a perfect fit for the cop’s role.

Why did you decide to make the film in Hindi and Kannada?

There are not too many dialogues and we believe that the look and feel is such that it should reach out to a larger audience. This is also a strategic move to enter the market and position ourselves there.

Will the film be dubbed in Hindi?

We are shooting the film simultaneously in Hindi and Kannada. Though we are doing everything twice for the Kannada and Hindi versions and it is time consuming, the end result is that we are getting two films.