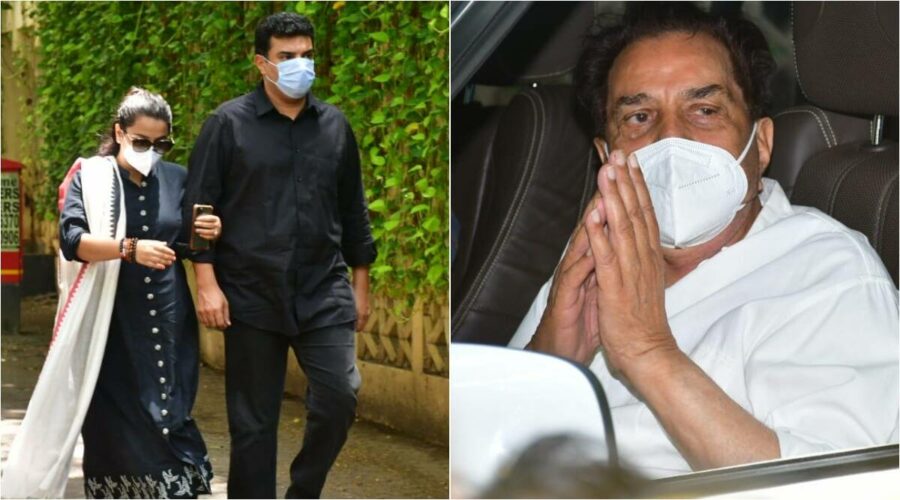 Dilip Kumar's mortal remains were taken to his Bandra home on Wednesday morning. The actor died at the city's Hinduja hospital at the age of 98. Legendary actor Dilip Kumar passed away earlier today at the age of 98. He was admitted to the Hinduja hospital, Khar, in Mumbai for the last 15 days. His mortal remains have been taken to his residence in Bandra. A grief-stricken Saira Banu, who was with Dilip in hospital for the last fortnight, was also seen at the hospital.

Speaking to Indian Express, the doctors at the hospital said his treatment was ongoing for the last 3-4 months now. He suffered from advanced prostate cancer that had spread to other organs of his body.

“He had water in the pleural cavity, and he suffered kidney failure. He required blood transfusion multiple times. We carried out the last transfusion but it did not help,” a hospital doctor said, adding that “The cancer spread made it difficult to treat him.” The actor’s official Twitter account also confirmed the news of his death, “With a heavy heart and profound grief, I announce the passing away of our beloved Dilip Saab, few minutes ago. We are from God and to Him we return.” Another update said the last rites of the late actor will take place at 5 pm on Wednesday. “Burial today at 5:00 PM. Juhu Qabrastan at Santacruz Mumbai.”

Iconic singer Lata Mangeshkar, while tweeting about losing Dilip Kumar also paid her respect to Saira Banu. She shared how over the last few years, ‘Yusuf Bhai’ wasn’t keeping well and could not recognise anyone. The singer added that Saira Bhabhi left everything and served him day and night. “There was no other life for him. I bow to such a woman and pray that Yusuf Bhai’s soul rest in peace,” she tweeted.

His mortal remains were taken to his Bandra residence from Hinduja hospital. Many fans, including hospital staff, thronged the area to bid their hero an emotional farewell. Celebrities too were spotted outside his home as they reached to pay their last respect to the star. The first one to reach Dilip Kumar-Saira Bano’s home was Shabana Azmi. Earlier, director Madhur Bhandarkar also visited Hinduja hospital. 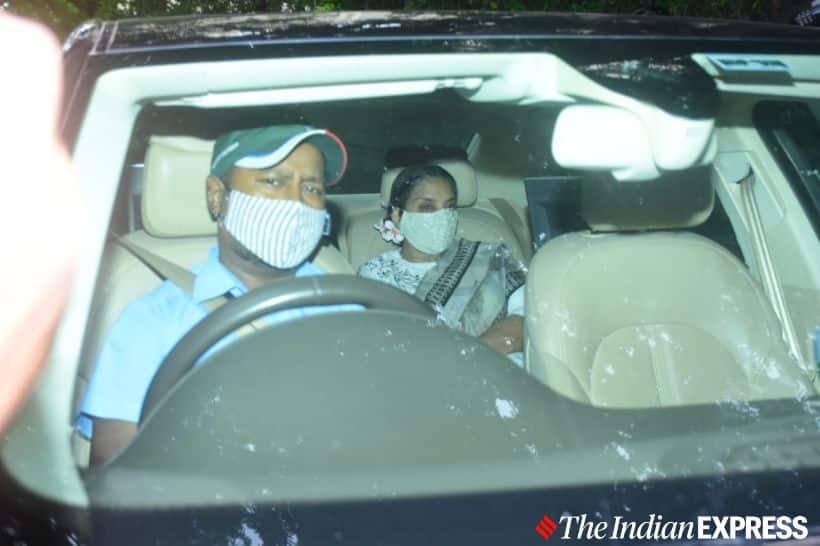 After visiting Dilip Kumar’s house to give his condolences, Dharmendra spoke to media stationed outside the late actor’s house. With folded hands, the actor said, “it is a very sad day today, we lost Dilip sahab, I can’t say anything. He was not my friend, he was my brother.” 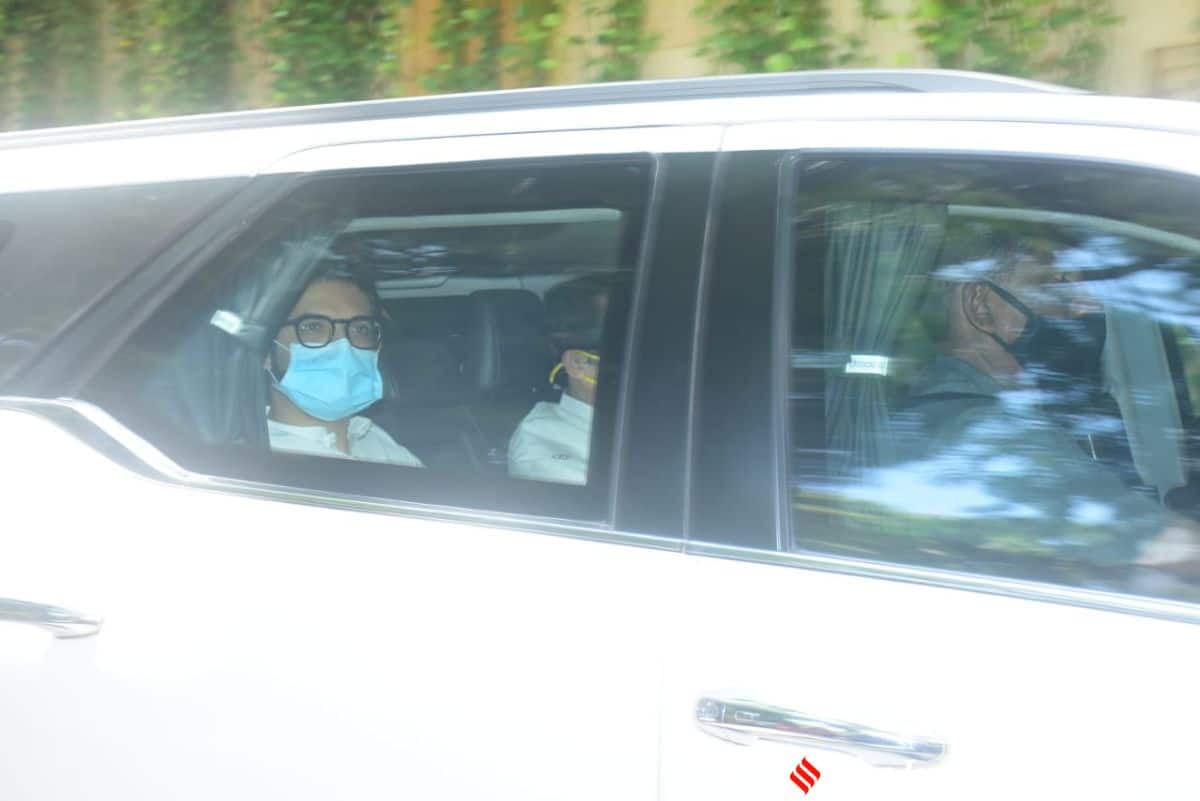 With a career spanning over five decades, some of the thespian’s best films include Devdas, Mughal-e-Azam, Ganga Jamuna, Ram Aur Shyam, Naya Daur, Madhumati, Kranti, Vidhaata, Shakti and Mashaal. A trendsetter, he continues to be an inspiration for many generations of actors.