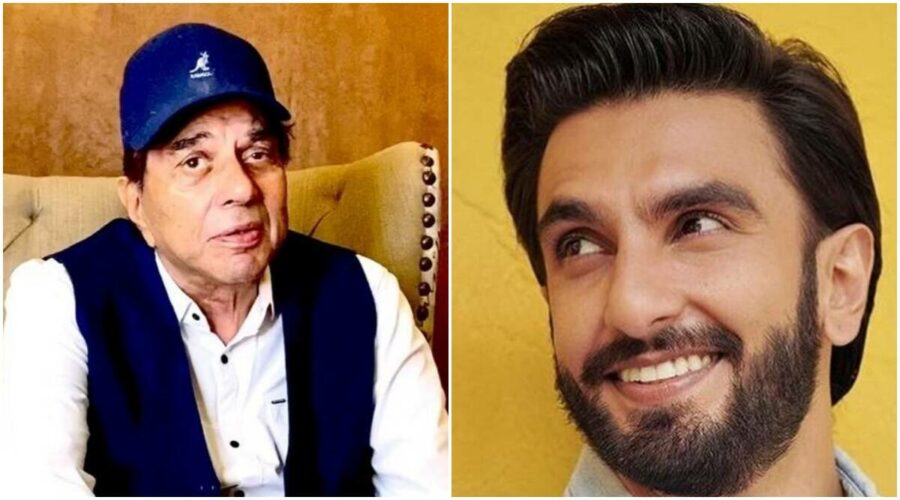 While speaking to the Times of India, Dharmendra showered praise on Ranveer and Alia. He said, “Ranveer looks so natural in all his films. Bada hi pyaara ladka hai (He is such an adorable boy). Whenever we bump into each other at a function, woh aake mere paas baith jaata hai (he sits beside me). Likewise, Alia is also brilliant at her work,” he stated.

“I still remember Jaya Bachchan as my co-star in Guddi. During that film, she would always say, ‘Dharam ji main fan hoon aap ki’ (Dharam, I am a huge fan). And I can say that she was a genuine fan,” Dharmendra, who had also shared screen space with Jaya in superhit Sholay, told ToI.

Earlier, Johar had said while announcing the multi-starrer, “This ensemble cast makes this story even closer to my heart. Meet my all time favourite actors and the extraordinary family of Rocky and Rani! Coming to your screens in 2022! #RockyAurRaniKiPremKahani #RRKPK.”

The film will be bankrolled by Johar’s banner Dharma Productions. The romantic comedy is written by Shashank Khaitan and Sumit Roy, dialogue is written by Ishita Moitra. The film is scheduled to hit the screens early next year.