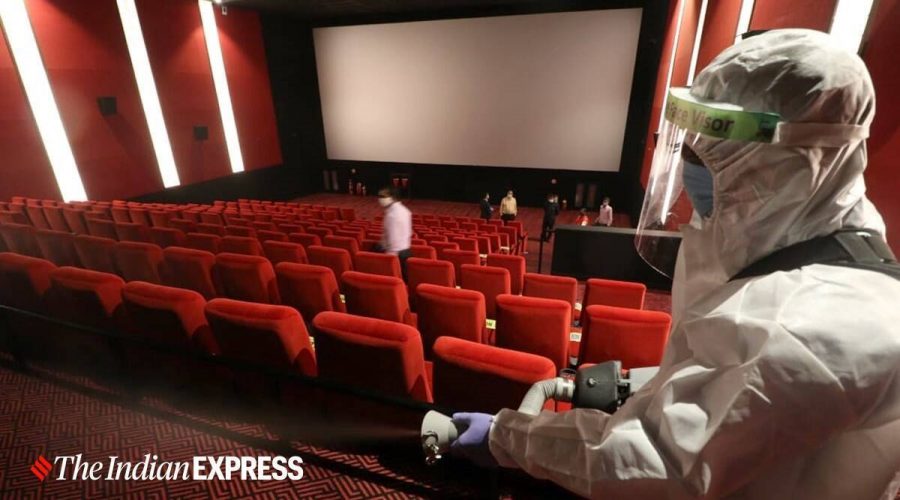 Theatres in Kerala remained closed as the film industry wanted the authorities to address its demands and concerns before resumption. Despite the Kerala government’s nod for cinemas to reopen on Tuesday, after being shut for months due to the COVID-19 induced lockdown, theatres remained closed as the film industry wanted the authorities to address its demands and concerns before resumption.

There are over 1,200 screens in traditional theatres and multiplexes in the southern state, which exhibit movies.

Sources at the Kerala Film Chamber and Commerce (KFCC), an apex body of the associations of producers, distributors and exhibitors, said it would take a final decision on reopening of the cinemas after its emergency meeting scheduled to be held in Kochi on January 6.

The industry players wanted the government to address a host of demands ranging from waiving entertainment tax to forego fixed electricity charges slapped on theatres even though it had remained shut for over 10 months.

“Various film associations have submitted several representations detailing our worries and concerns. But, the government is yet to give a clear reply,” a KFCC office-bearer told P T I.

“Though we were told that there would be an announcement in this regard soon after the local body polls, it is yet to come. The only thing that happened was the announcement of the Chief Minister giving nod to reopen theatres,” he said.

Theatre owners had requested the government to forego fixed electricity charges, imposed on cinemas even though they remained shut.

Waiver of entertainment tax was also among the many other demands raised by the industry players. “Kerala may be the only state where the entertainment tax is collected in addition to the Goods and Services Tax (GST). It is our major demand to get this tax waived,” the source added.

Chief Minister Pinarayi Vijayan had last week announced that theatres could reopen in the southern state from January 5 with 50 per cent occupancy and adhering to strict COVID- 19 guidelines.

Only 50 per cent of the seats should be occupied or only half the tickets sold, he said adding that the health department’s COVID protocol should be strictly followed. Since the cinemas had remained shut for so long, they should be disinfected before reopening, he had said.