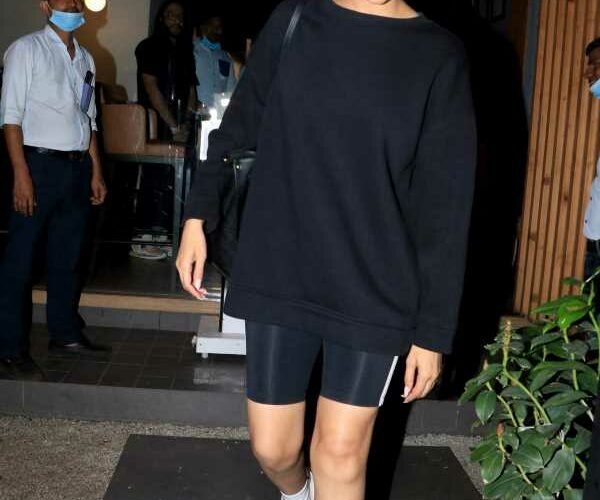 Deepika Padukone goes on a dinner date with… 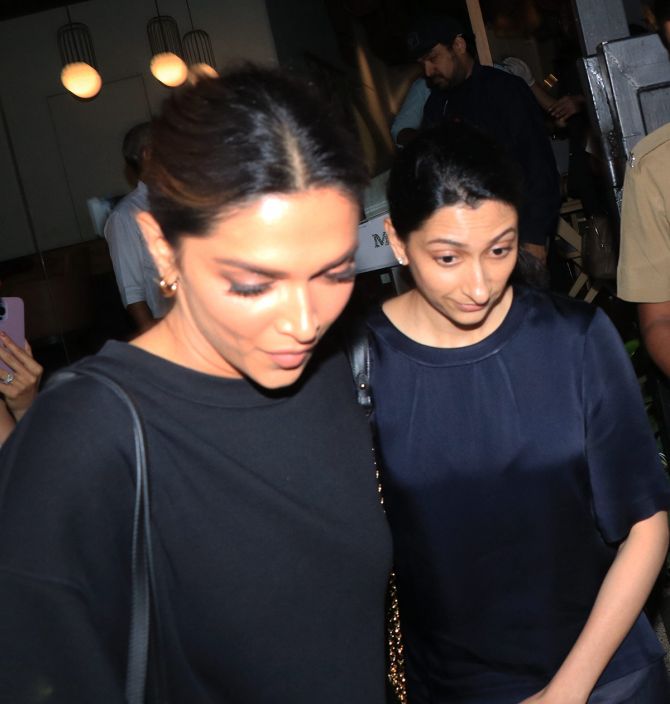 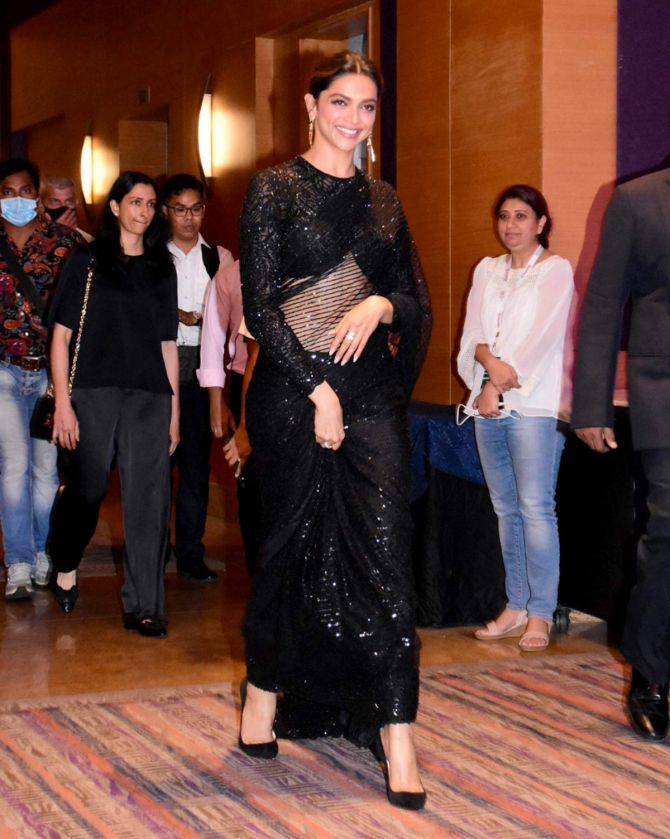 Before dinner, she attends a Gem and Jewellery Export Council event. Of course, she makes sure Anisha is there as well. 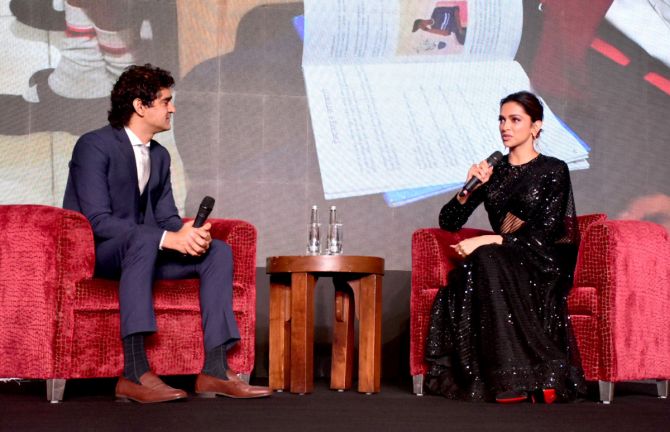 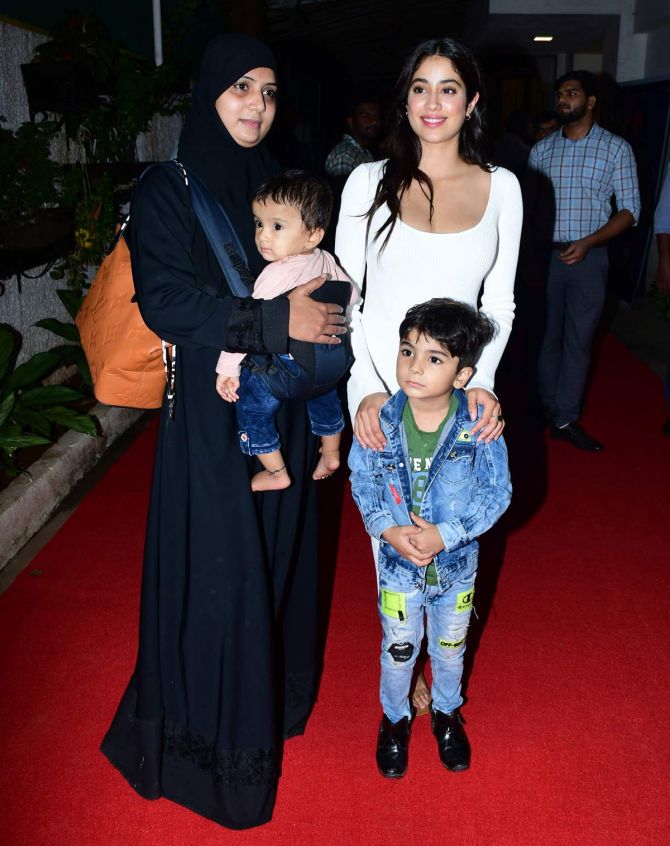 Janhvi Kapoor makes time for a picture with her fans. 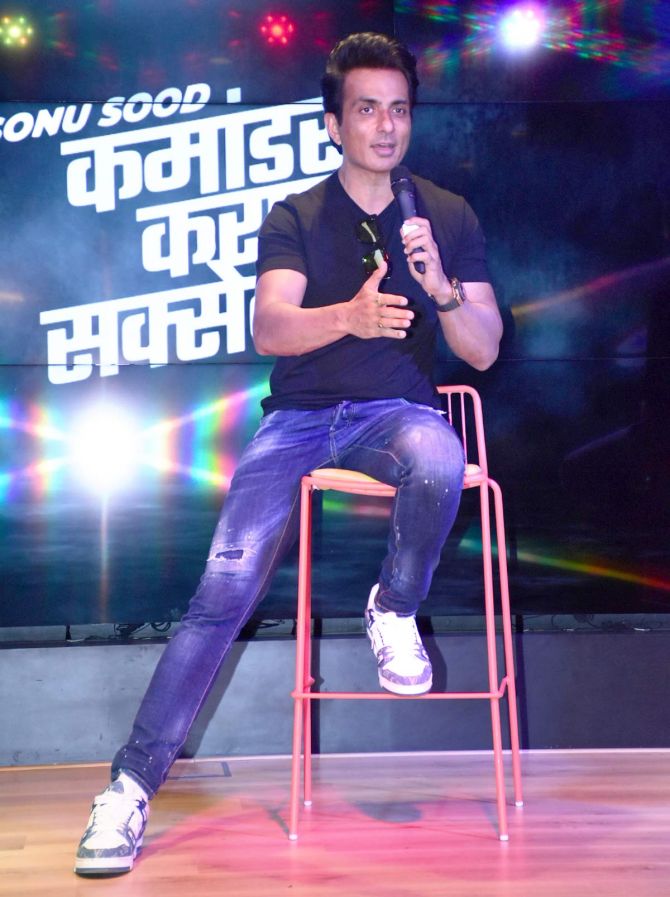 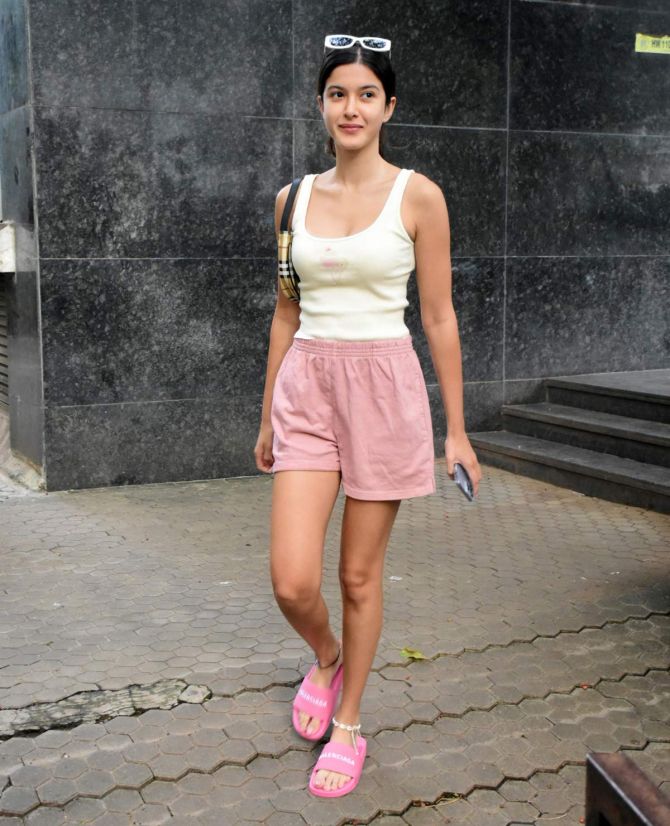 Shanaya Kapoor, who’s home after lovely visit to Ibiza, makes a stop at a clinic. 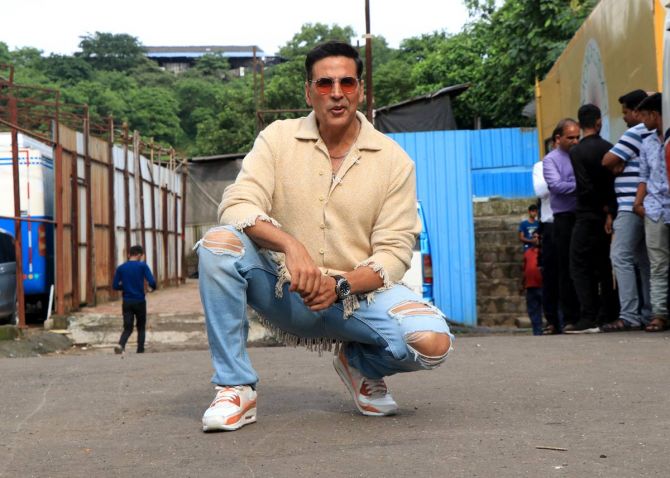 Akshay Kumar is back from promoting his film, Raksha Bandhan, in Pune; now, it’s Mumbai’s turn.

The film releases on August 11. 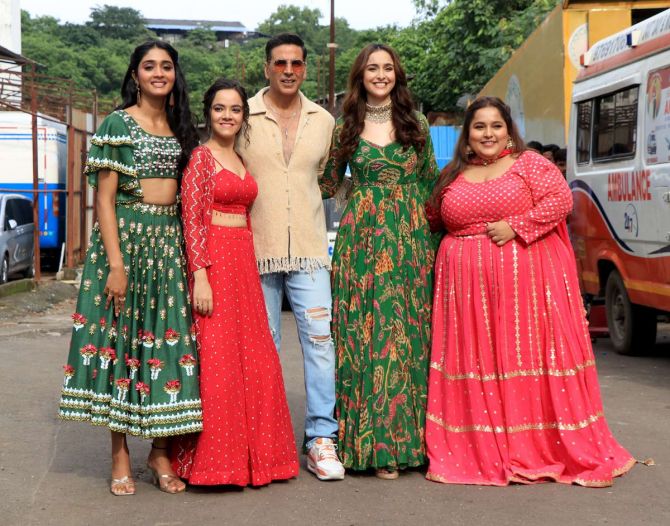 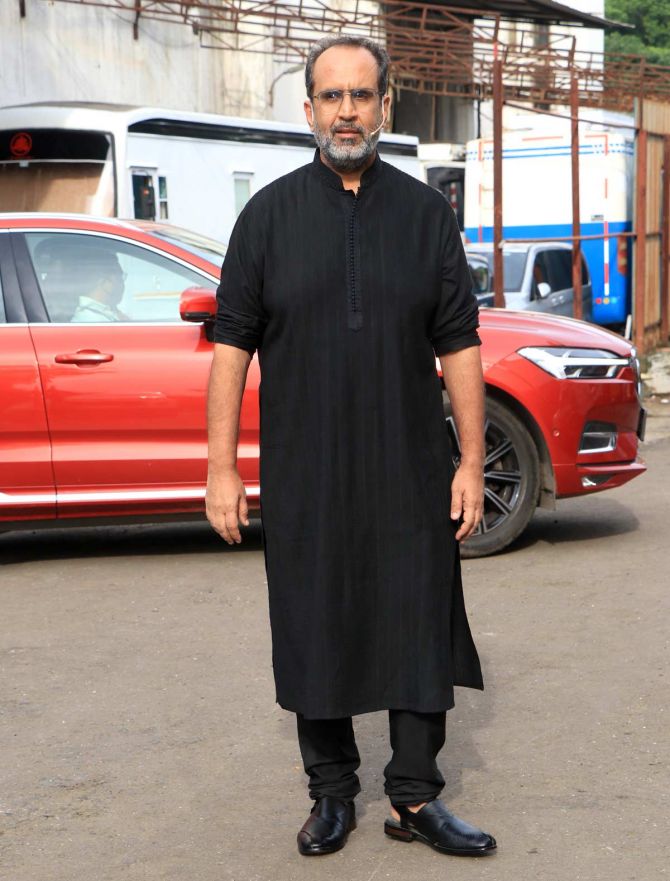 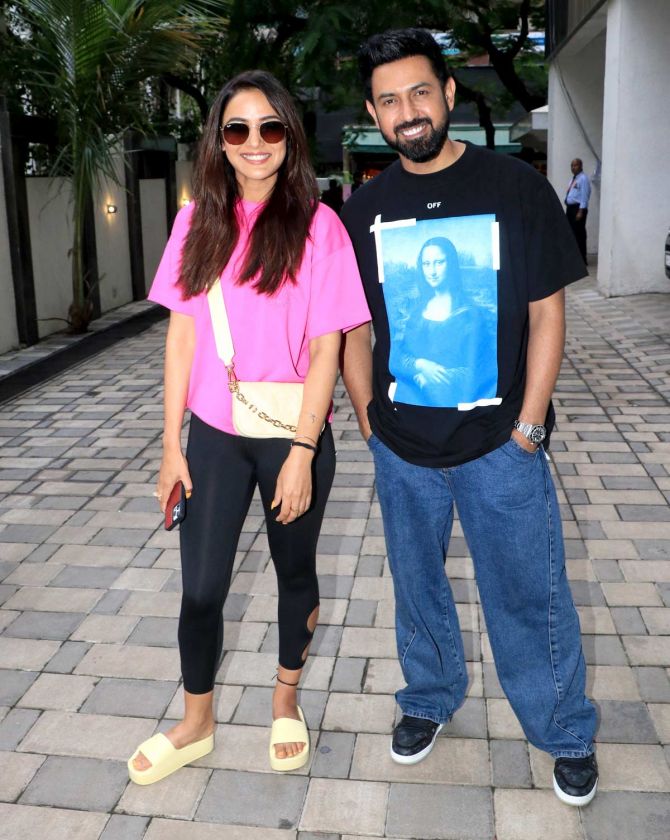 Jasmin Bhasin and Gippy Grewal step out for the rehearsals of their song, Honeymoon. 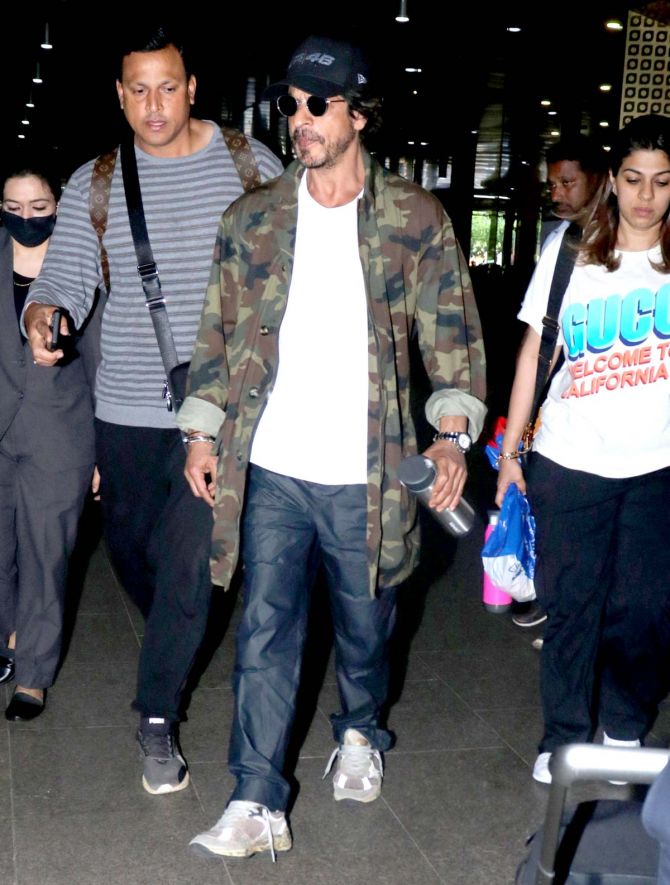 Shah Rukh Khan is spotted at the airport; his bodyguard Ravi Singh follows close behind. 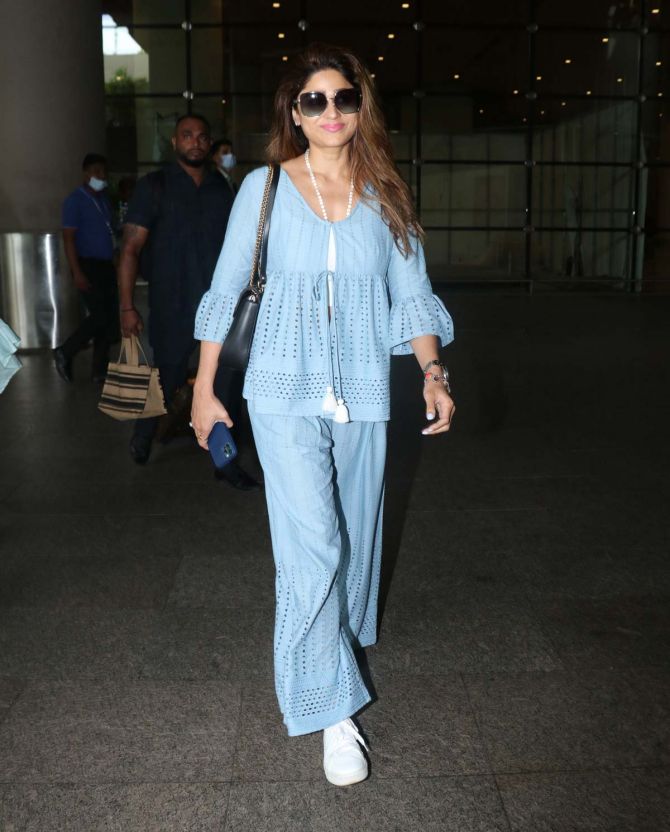 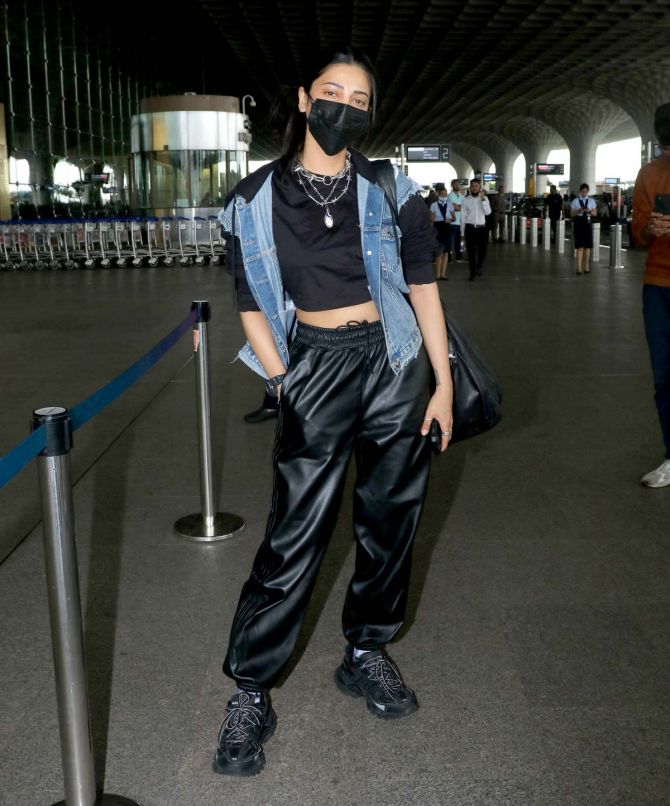 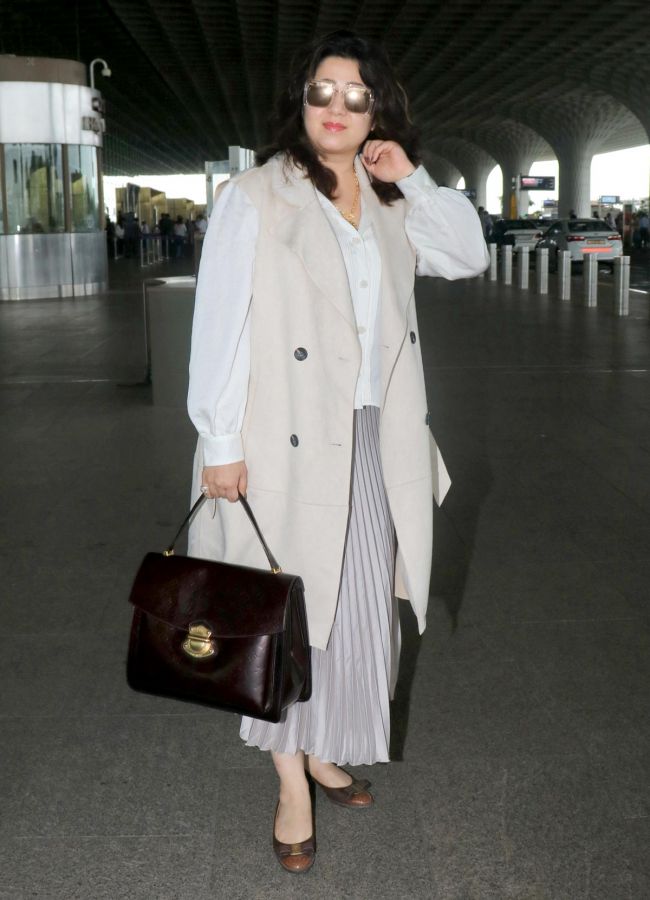 Actress-turned-producer Charmme Kaur arrives in the city to promote Liger. 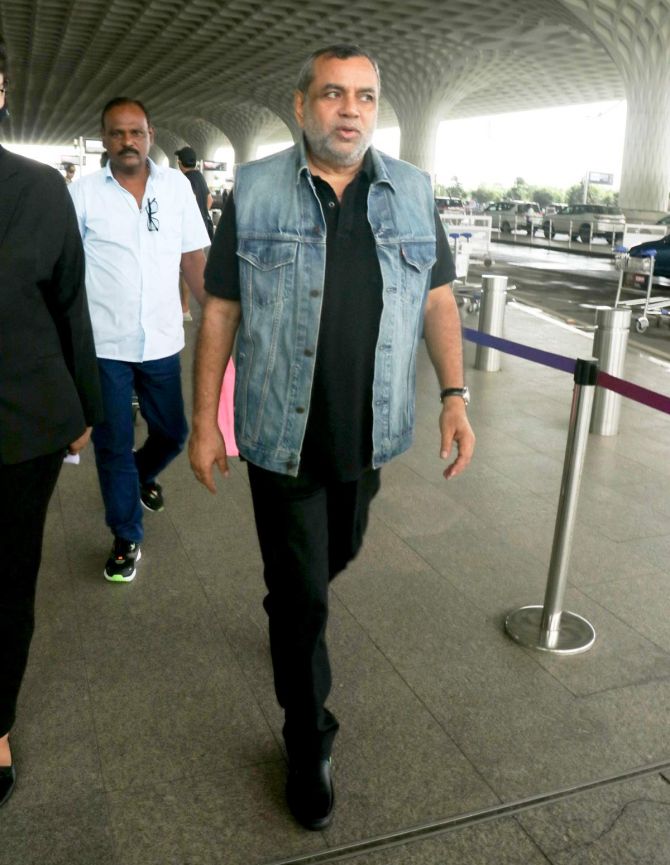 Where is Paresh Rawal headed? 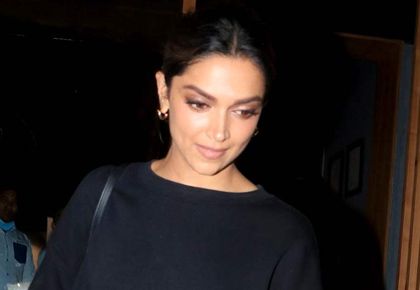