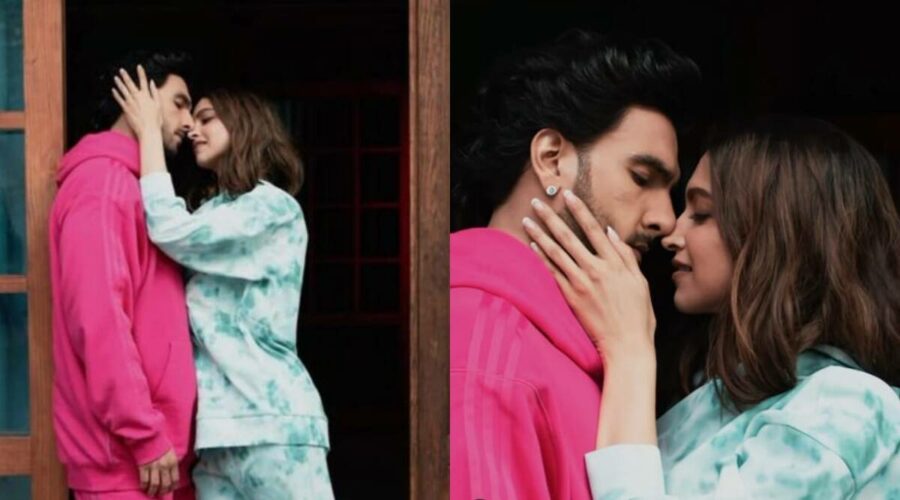 Deepika Padukone and Ranveer Singh took the silhouette challenge, but what she really wants to do is ring-a-ring-a-roses. 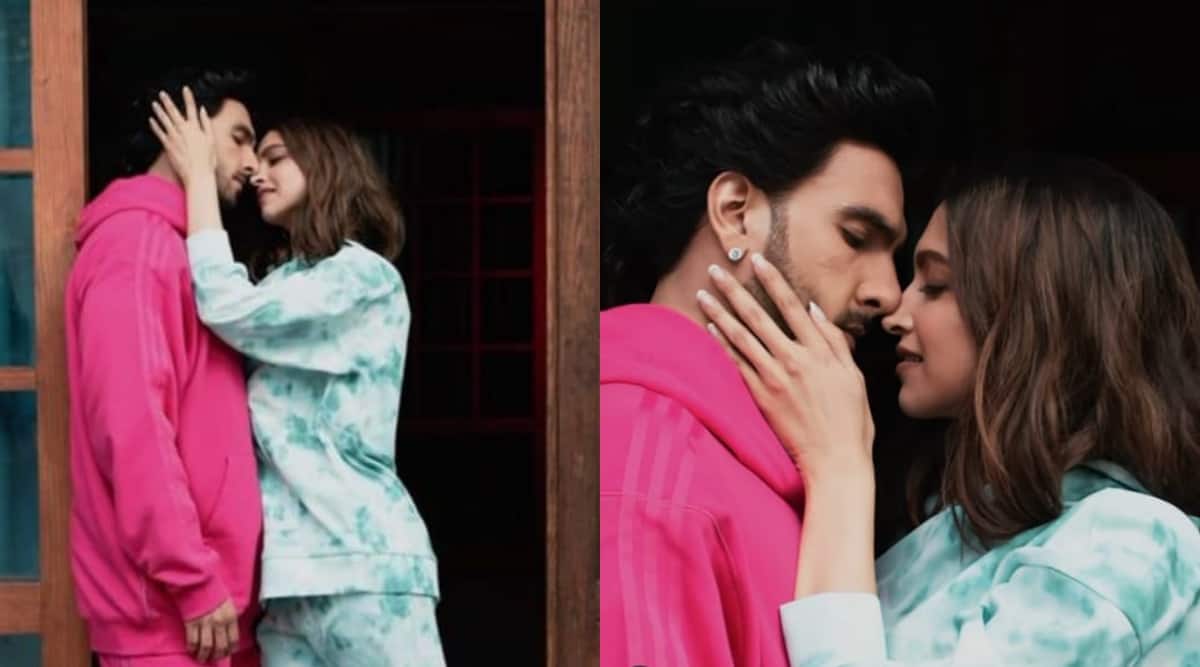 Deepika Padukone is upping her social media game and her latest Instagram video is proof that the Bajirao Mastani star is redefining her Instagram presence with every post.

Deepika on Thursday took to the photo and video sharing site and shared a video with Ranveer Singh with the caption, “Should we Ring-a-Ring-a-Roses instead @ranveersingh !?😉🤣” Albeit a bit late, but the two stars took on the viral ‘silhouette challenge’ in this video.

Recently, Ranveer shared a photo with Deepika where they could be seen looking into each other’s eyes. Deepika commented on the photo, “Too handsome.”

Just a few days ago, Deepika shared another video with her husband where the two were seen twerking in floral pattern separates.

On the work front, Deepika is looking forward to the release of Shakun Batra’s film where she stars alongside Siddhant Chaturvedi and Ananya Panday. She also has SRK starrer Pathan, the Nag Ashwin film with Prabhas and Hrithik Roshan starrer Fighter in her kitty. She will also be seen in 83 alongside Ranveer Singh where they will be seen playing husband and wife on-screen. 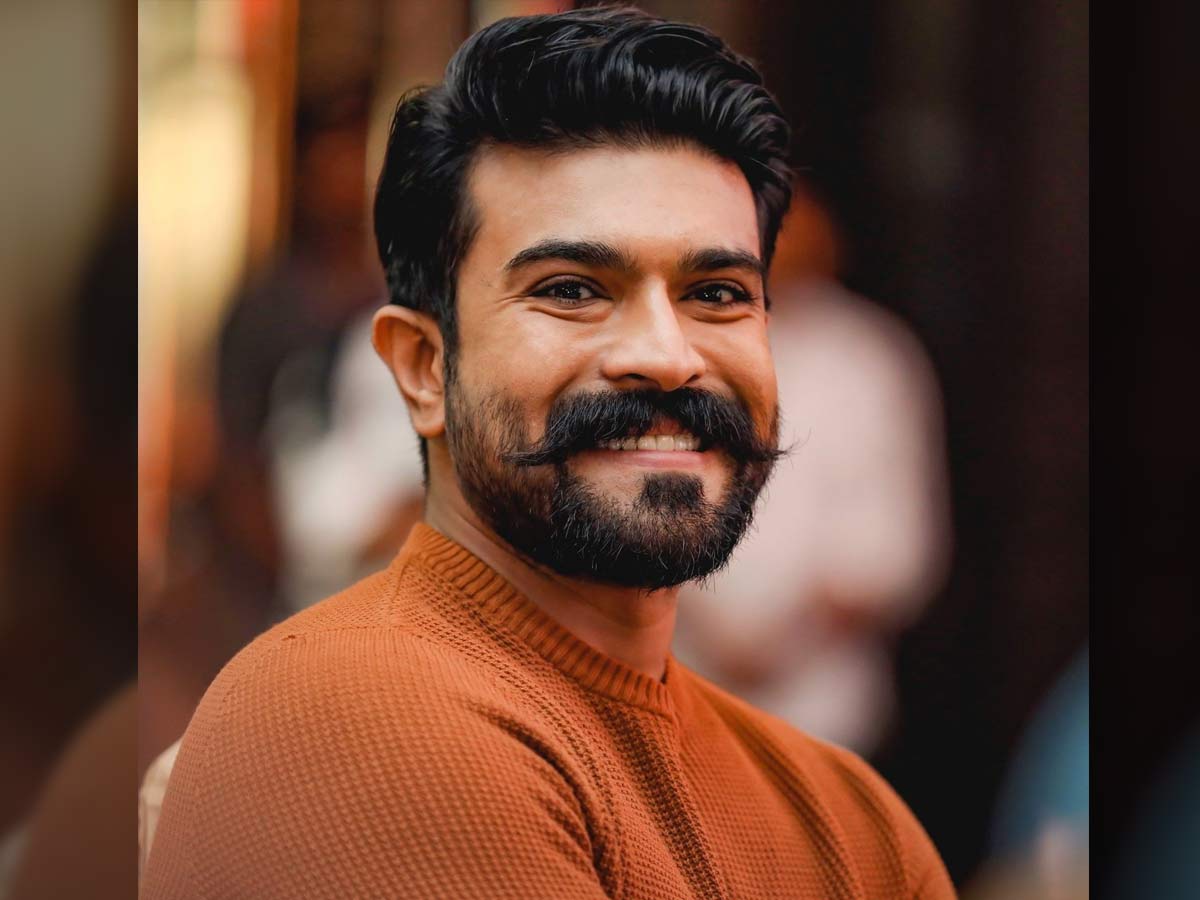