December is going to be most star-studded month ever on OTT.

Several original movies and Web series are ready for release, some of them looking very promising.

Joginder Tuteja lists what’s up on OTT this month.

The first major release of December is Bob Biswas, a spin-off of Sujoy Ghosh’s own Kahaani.

Abhishek Bachchan steps into the shoes of Saswata Chatterjee, who had played the original character.

Inside Edge 3
Release date: December 3
Where to watch? Amazon Prime One of the few Web series to spin a third season, Inside Edge arrives with added thrills and drama.

Vivek Oberoi, Richa Chadha and Tanuj Virwani return to the cricket battlefield, this time for a series played between arch rivals India and Pakistan. After opening in theatres, Rohit Shetty’s Sooryavanshi is all set to release on Netflix.

Uniquely, the Akshay Kumar movie, co-starring Ajay Devgn and Ranveer Singh, is still running in theatres, and as a result, available on the big as well as the small screen. 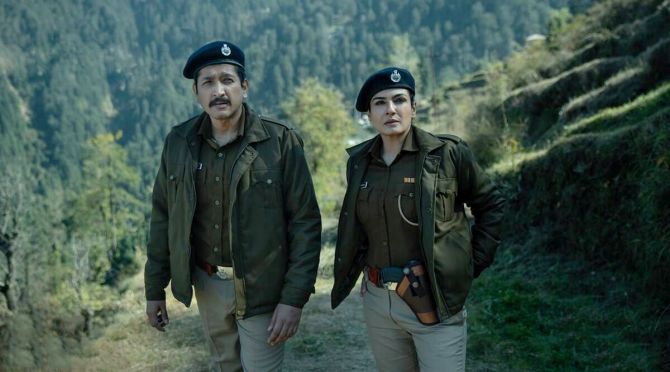 This is Raveena’s comeback, and the actress will be seen in K.G.F: Chapter 2 next year. The first season of Aarya was received well on OTT — earning an Emmy nomination — and Director Ram Madhvani has put together a second season.

With Aarya 2, one waits to see what Sushmita Sen brings to the table. Can two people be individually good but not good for each other? Can they start life afresh after being divorced? Do they truly get decoupled?

R Madhavan and Surveen Chawla come together in this slice-of-life entertainer, made in English.

That should compliment the urban feel of this cosmopolitan affair and it should be relatable for many. It’s always a pleasure to see Vinay Pathak and Ranvir Shorey together. In 420 IPC, they will be seen on opposite sides of the table.

While Vinay plays a man who may or may not have committed banking fraud, Ranvir plays a lawyer who fights him in court.

Manish Gupta, who had written another courtroom drama Section 375, returns as writer-director with this original film.

Atrangi Re
Release date: December 24
Where to watch? Disney + Hotstar Director Aanand L Rai always strives to make something different and with Atrangi Re, he gets into a love triangle zone with Akshay Kumar, Dhanush and Sara Ali Khan.

While she gets married to Dhanush, her heart beats for Akshay Kumar.

How this trio navigates its way through romance is the core essence of this A R Rahman musical. 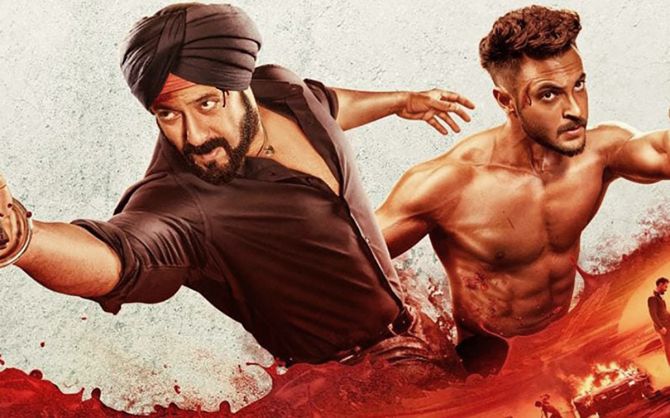 The Salman Khan-Aayush Sharma-starrer Antim – The Final Truth will make it to OTT soon.

ZEE5 has already announced that the Mahesh Manjrekar directorial will premiere on OTT in December and one can expect a Christmas release. Back in 2018, Satyameva Jayate was a hit in theatres and later also on the satellite and OTT.

Though the sequel hasn’t done well in theatres, it should find an audience on OTT.