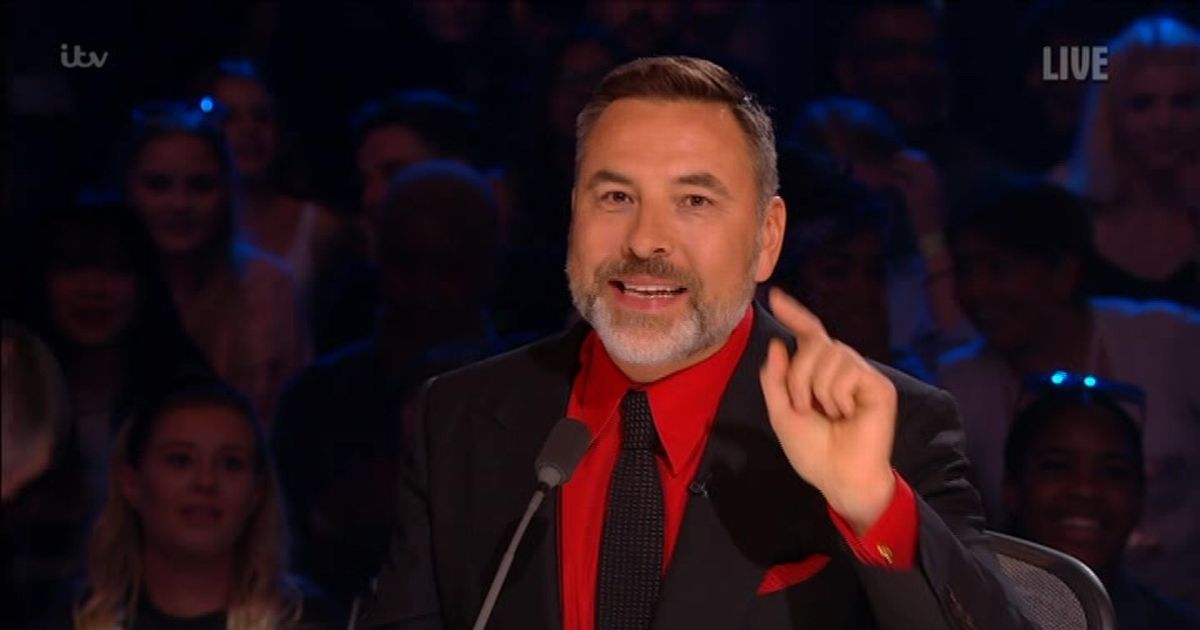 Judge David Walliams appeared to reference the shock departure of The Brotherhood on tonight's Britain's Got Talent – just hours after it was confirmed the group had withdrawn from the competition.

While no explicit mention was made about the masked magicians sudden withdrawal during Thursday night's semi-final, David admitted he was looking forward to seeing different acts.

At the start of the show host Dec Donnelly quizzed the judges on what they thought the show was missing.

"I don't think we've had a dance act," shot David in response.

"Let's hear it for the dance acts," he added, while the studio audience applauded his comment.

Co-incidentally, dance act Libby and Charlie were selected to be drafted in at the 11th hour to take The Brotherhood's place on Friday night's edition of the talent show.

Some viewers have complained that the semi-finals of the variety show have been 'swamped' with magic acts.

"Unconfirmed reports that there was another magic act on during the adverts," joked one fan during Thurday's show.

"This show could really do with another magic act!" joked another.

But illusionists The Brotherhood will not be going any further in the competition.

The daredevil magicians revealed they were 'gutted' to lose their place, with an insider claiming they'd quit amid health and safety concerns over a performance.

A TV source told the Mirror: "The health and safety of all the performers is a huge priority to the show and producers will only allow acts to take part who they are certain are adequately prepared."

The trio of stunt men then spoke out themselves to say they were 'truly gutted' by the decision.

They said in a statement: "Through circumstance and bad luck out of our hands sadly we aren’t in a position where we can deliver what we set out to do. It kills me that we’ve failed and that we will no longer be in 2019’s @bgt competition. We are truly gutted that we won’t get to be in the fight but we aimed for the stars and fell short."

A BGT spokesperson confirmed The Brotherhood's departure from the show, revealing that they will be replaced by dancing duo Libby and Charlie.

The 11-year-old best friends wowed the judges with their moves in audition rounds but failed to make it through to the live shows.

However, the youngsters will now have another shot at stardom on Friday night.