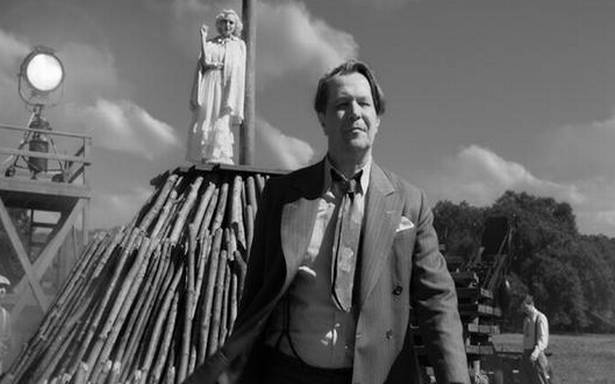 The biopic, starring Gary Oldman in the titular role, is based on the life of ‘Citizen Kane’ screenwriter Herman J Mankiewicz

Upcoming biographical drama “Mank”, based on the life of “Citizen Kane” screenwriter Herman J Mankiewicz, will be released on Netflix on December 4.

According to Collider, the black-and-white film, featuring Oscar winner Gary Oldman in the title role, will head to the digital platform a month after it starts playing in select theatres.

The biopic, helmed by David Fincher, centres around Mankiewicz and his battles with “Citizen Kane” director and star Orson Welles over screenplay credit for the 1941 cinematic masterpiece.

“Mank” is based on the script by Fincher’s father, Jack, who had written the draft before his death in 2003.

The film would be Fincher’s first feature directorial since 2014’s “Gone Girl”.

Fincher will back the film alongside producing partner Cean Chaffin and Douglas Urbanski.

Considered to be one of the best films of all time, “Citizen Kane” managed to win just one Academy Award, which was for best original screenplay.