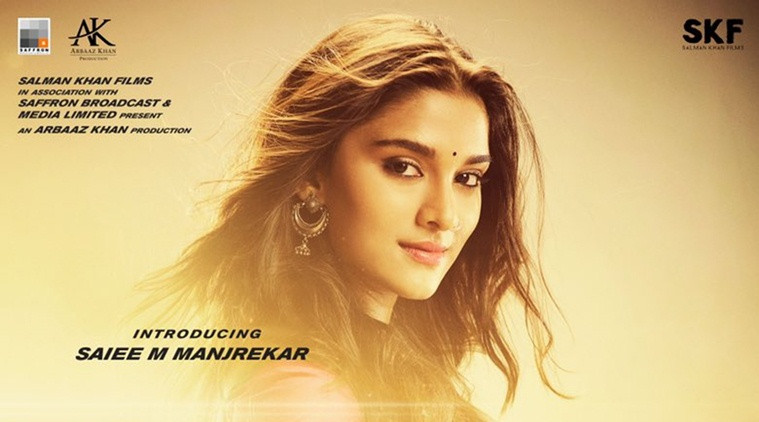 Saiee M Manjrekar is the daughter of actor-filmmaker Mahesh Manjrekar. She is making her debut with Salman Khan starrer Dabangg 3 that releases on December 20. 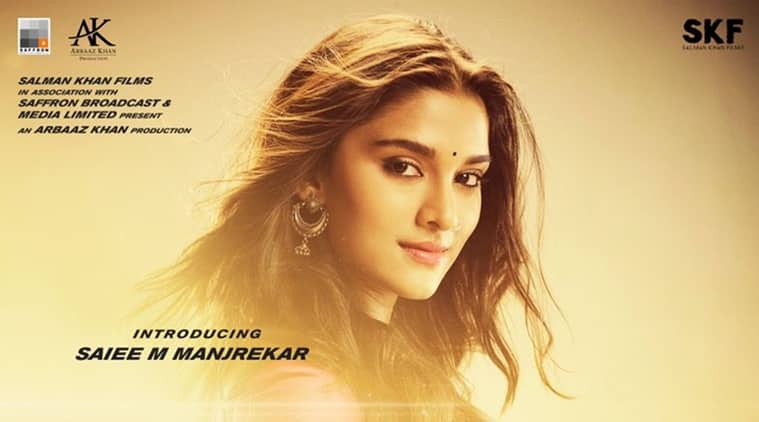 Saiee M Manjrekar is all set to make her grand debut at the movies with Dabangg 3. In a motion poster shared by the actor on Twitter, he wrote, “Hamari pure innocent masoom Khushi”.

It was earlier speculated that Saiee would be playing younger Rajjo in the film but from the poster, it looks like she is playing a new character named Khushi. Saiee had earlier walked the green carpet at IIFA 2019 with Salman.

Saiee is the daughter of actor-filmmaker Mahesh Manjrekar. He played the role of Sonakshi Sinha’s father in the first film of the franchise.

Apart from Dabangg 3, Salman also has Radhe in his kitty. The actor announced his new project a few days ago which is speculated to be a sequel of his 2009 film Wanted. Dabangg 3 and Radhe are both being directed by Prabhudheva.