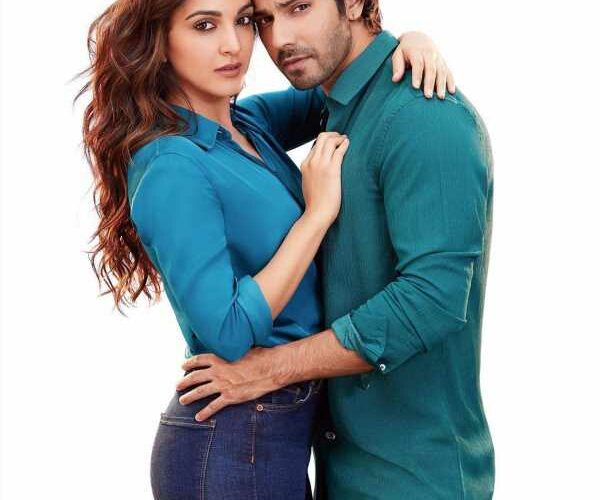 The shooting of Karan Johar’s production Jugg Jug Jeeyo has been completed despite coming to a grinding halt after actors Neetu Singh and Varun Dhawan as well as Director Raj Mehta tested positive for COVID-19.

The future of film shootings in Bollywood appears bleak.

One hears that the government may re-impose a ban on film shootings.

A government source informs Subhash K Jha, “It is felt that the decision to re-open cinemas and resume shooting was premature. We should have waited until next year when the COVID situation would have been clearer. Shooting at the moment is not safe.” 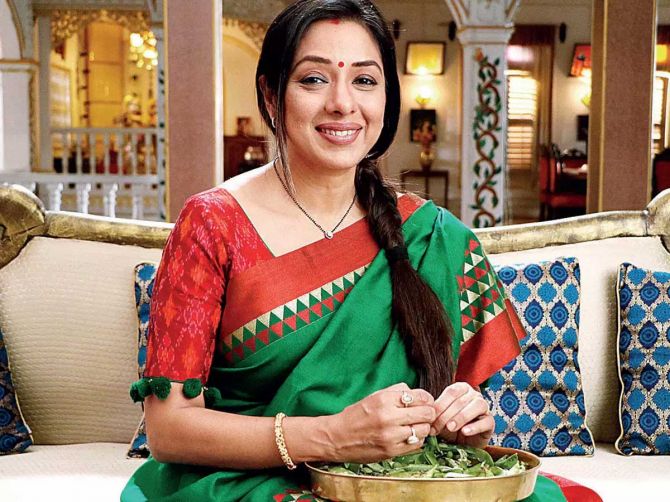 Rupali Ganguly, who has been shooting for her popular serial Anupamaa around the clock, says, “Every day we are rushing against time to complete episodes. During these COVID times, it’s not an easy task. But we spend so much time together that we forget about COVID once we are on the set every morning.

“I spend more time with the cast and crew of Anupamaa than I do with my family,” she says.

“I’ve a seven-year-old-son and and a mother-in-law at home. I give all credit to Producer Rajan Shahi and Director Romesh Kalra for the success of Anupamaa and insisting on having me on board. They have taken all precautions (against COVID-19).”

Saif Ali Khan had felt it was unsafe to shoot Bunty Aur Babli 2 during COVID times. In fact, the real reason he took paternity leave was to protect his children from infection. 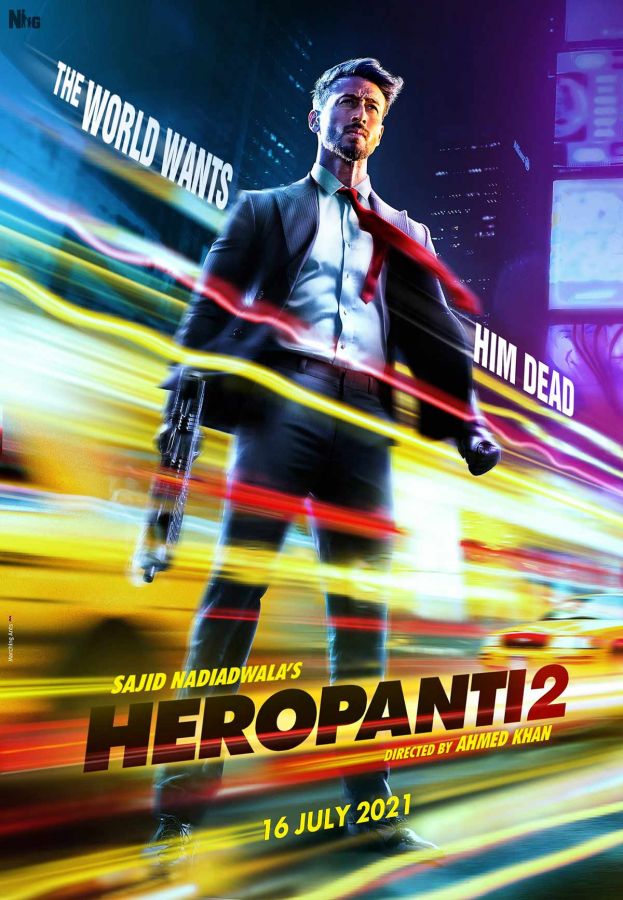 Meanwhile, Producer Sajid Nadiadwala and Director Ahmed Khan have dropped plans to shoot Heropanti 2 in Europe. They will now opt for locations in and around India.

“Shooting all over Europe is not only unwise at this point of time, it’s also unnecessarily expensive,” says a source. “We should explore more of the locations in India, and that’s what we are doing in Heropanti 2.” 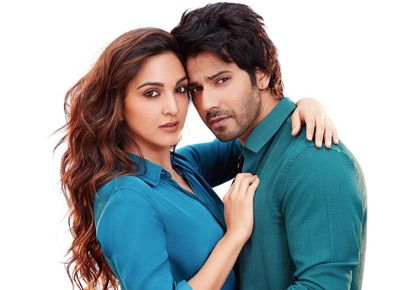