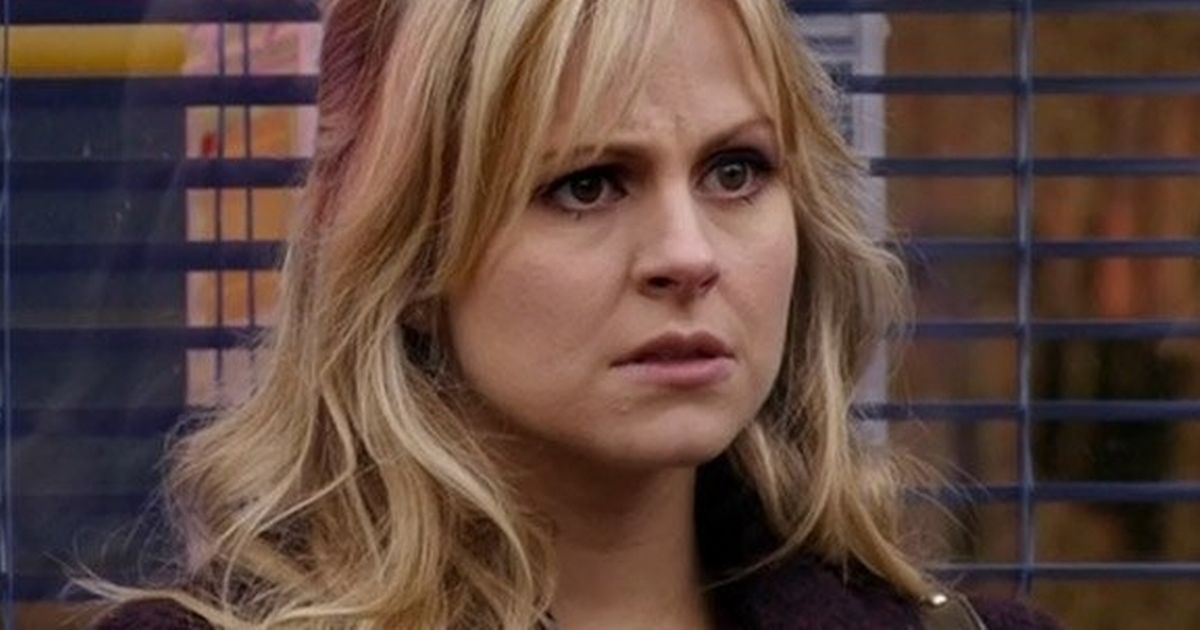 Coronation Street fans have come up with a shocking prediction surrounding the theory that Gary Windass caused the factory roof collapse.

Wednesday’s episode appeared to allude that he was the mystery saboteur, after a crucial voicemail he left for girlfriend Sarah Platt.

As the show picked up on Thursday, after he was almost murdered by villain Rick Neelan, Gary was in hospital following a savage beating.

He escaped though, and raced to find Sarah to ask her if she had received his message.

She was horrified by the state of him, but soon told him her phone was missing.

Gary was alarmed by this, and kept asking her where her phone could be, repeatedly asking if she definitely hadn’t heard his message.

In said message, not fully revealed to viewers, he told her he had something to confess.

But Sarah, having lost her phone, never got it with her mobile nowhere to be found – until it was revealed Carla Connor had taken it, along with a load others.

Viewers took to Twitter after noticing Gary’s desperation over the message and phone, with many predicting that this confirmed he had just confessed to causing the factory roof collapse, and killing Rana Habeeb.

Fans will learn the truth on Friday, while Weatherfield residents will have to wait – but fans think they know exactly what will happen next.

One fan commented: “Theory… Gary confessed to the factory roof collapse on his message to Sarah… Sarah's lost her phone.. Someone will find it and the truth will out.”

Another said: “Gary’s very concerned about the whereabouts of Sarah’s phone… what exactly did his voicemail say?”

A third tweeted: “So Gary did it and it gets revealed in months when Sarah finds her phone?”

Coronation Street airs the big reveal on Friday at 9pm on ITV.