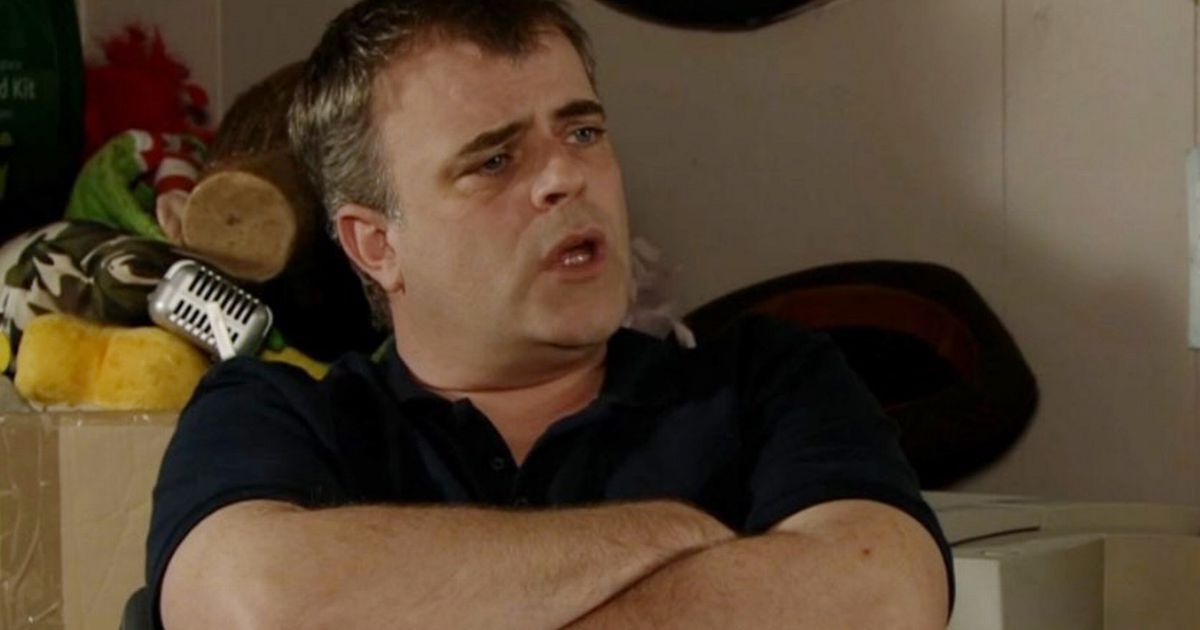 Coronation Street is losing workers fast as another extra has QUIT.

There was uproar last week when Fat Brenda handed in her resignation – and it seems she has opened the floodgates for a mass exodus.

After business partners Tim Metcalfe and Steve McDonald had a blazing row, they received some bad news about one of their drivers.

Omar was frequently mentioned on the soap and was known for being quite messy and leaving rubbish in his taxi.

Tracy Barlow insisted there was nothing to worry about as it would be one less person to pay.

But hitting back, Steve said: "No Tracy, you don’t get it. Without him we have hardly got any drivers."

"Hardly any drivers, hardly any money," he added before putting his head in hands.

Corrie viewers too to Twitter to react to Omar's departure from the cab firm.

Omar now… it must be love," added another.

A third said: "If Omar doesn't get an actual appearance now, I'll be really disappointed"

"Well I can't believe you're leaving us in the lurch!" Steve exclaimed on the phone. "Talk about staff loyalty!

"Oh fine, fine. You're coming in to do your last shift tomorrow though! Bye."

Slamming the phone down, he turned to Tim to tell him: "Brenda's handed her notice in."

"Eh?!" Tim exclaimed. "She won the lottery or something?"

Disgruntled fans could not believe that Fat Brenda had finally quit Street Cars.

While another commented: "Fat Brenda has betrayed Street Cars #Corrie."

* Coronation Street airs Mondays, Wednesdays and Fridays at 7.30pm and 8.30pm on ITV