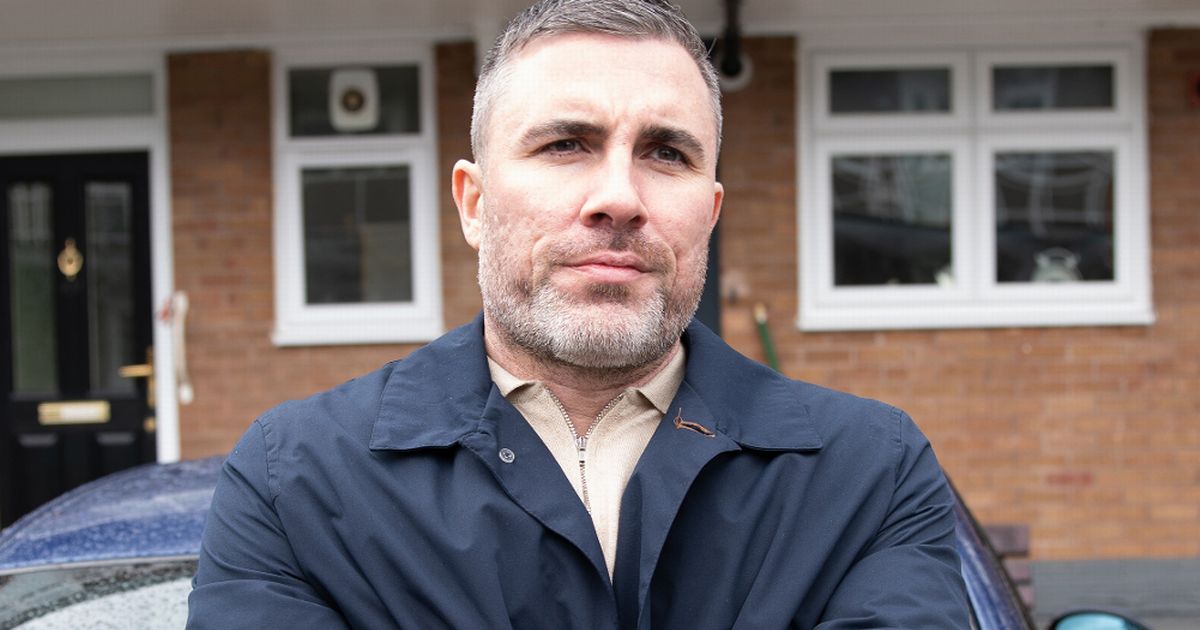 While the factory roof was already damaged, someone deliberately tampered with it further, with it falling on top of those inside including Rana just hours later.

Carla Connor was accused of orchestrating the incident for an insurance payout, with it revealed she knew about the existing damage to her factory.

The guilt of what happened led to her suffering a mental breakdown, but all the while someone else has been walking the Street knowing they were to blame.

All will be revealed on Wednesday 29th May, as it’s thought just three suspects remain: Gary Windass, Robert Preston and Nick Tilsley.

Original suspects Carla, Peter Barlow and Seb Franklin may have been ruled out according to a new spoiler photo.

But fans have predicted a twist in the tale, suspecting someone else who isn’t an official suspect may have caused the collapse.

Loan shark and villain Rick Neelan has become hotly tipped to be unveiled as Rana’s killer, with some viewers now convinced more than ever that he was to blame.

He’s been targeting Gary for months after he owed him money, and next week sees him return and kidnap him – and he has murder in mind, telling Gary he’s going to kill him.

Gary’s building team were called in to work on the roof ahead of the collapse, but Carla prevented them from finishing the completed works.

Fans are suspicious that Rick might have tampered with the roof to cause problems for Gary and his company, which he has since lost thanks to Rick.

One viewer said: “I saw someone the other day talking about it being Rick and he seems the most likely suspect when you think about it.”

Another agreed: “I think Rick the loan shark may have sabotaged the roof to make trouble for Gary Windass.”

A third commented: “Robert for me. Potentially Rick as well, perhaps to frame Gary?”

Coronation Street airs Mondays, Wednesdays and Fridays at 7:30pm and 8:30pm on ITV.