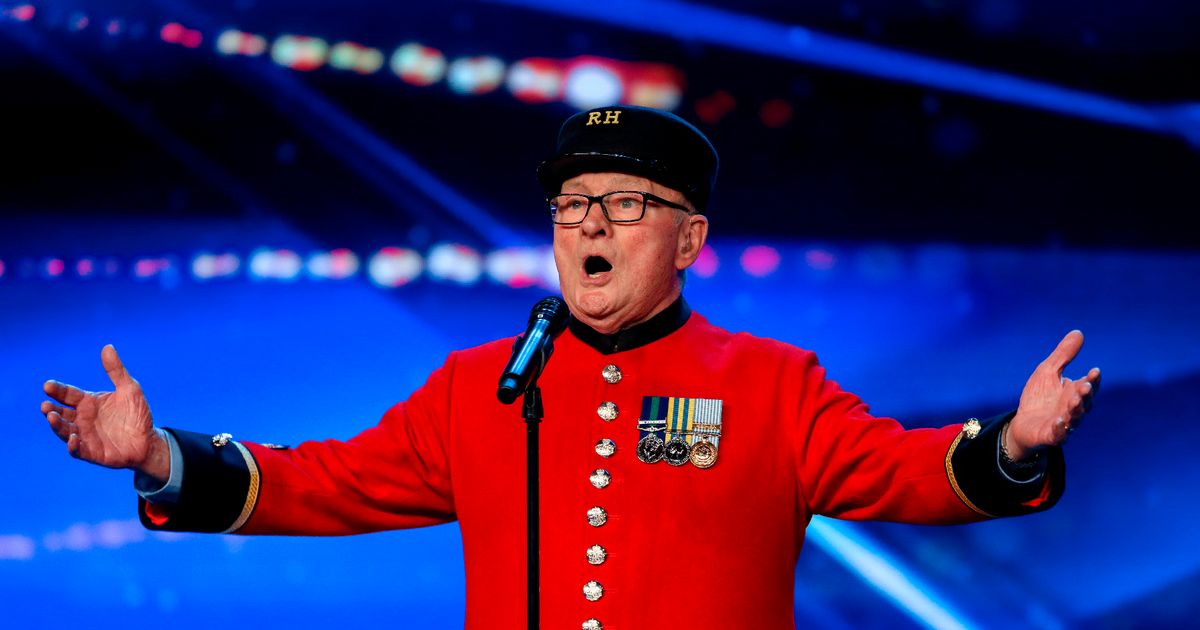 Colin Thackery could well take home the winning title on Britain's Got Talent tonight as punters place their bets.

The 89-year-old – who is the oldest ever finalist – has been tipped to take home the top spot on the ITV talent competition after he charmed the nation with his golden voice.

He is odds on favourite to win according to Coral Bookmakers who have him down as 8-11, with dog act Dave and Finn with 7-1 odds, along with X and Ben Hart both at 8-1.

The former Royal Artillery Soldier bowled over viewers with his semi-final performance of Vera Lynn's We'll Meet Again and sailed straight through to Sunday's final.

The grandfather of four reduced ­audiences to tears with his renditions of Wind Beneath My Wings and We’ll Meet Again, sung in tribute to his late wife Joan – Peter’s mum – who died from breast cancer in 2016.

Backed by a choir of Chelsea Pensioners, Colin sang the Vera Lynn classic, before a backdrop of photos showing him with Joan during their happy 66-year marriage.

The heartfelt performance sent him sailing through to the BGT semi-finals on public votes on Wednesday. He’s now favourite to win with odds of 4-6 from Coral. His son Peter, 58, has said that winning will mean the world to his dad but is tinged with sadness.

It's an emotional reminder of the time Colin sang Wing Beneath My Wings to Joan on their 50th wedding anniversary – and when he sang it after her death before moving from Norfolk to the Royal Hospital in Chelsea.

“It’s bittersweet,” Peter told the Mirror . “It’s tough because it wasn’t that long ago we lost Mum. But it’s also very sweet hearing Dad talk about how he feels about her.

“She is one of the reasons he is at the Royal Hospital. He always joked he would go there if Mum went first – never thinking that would happen because she had fantastic health up until the point she got cancer.”

06/03/2019 TV & Movies Comments Off on Colin Thackery, 89, tipped to win Britain’s Got Talent as oldest ever finalist
India