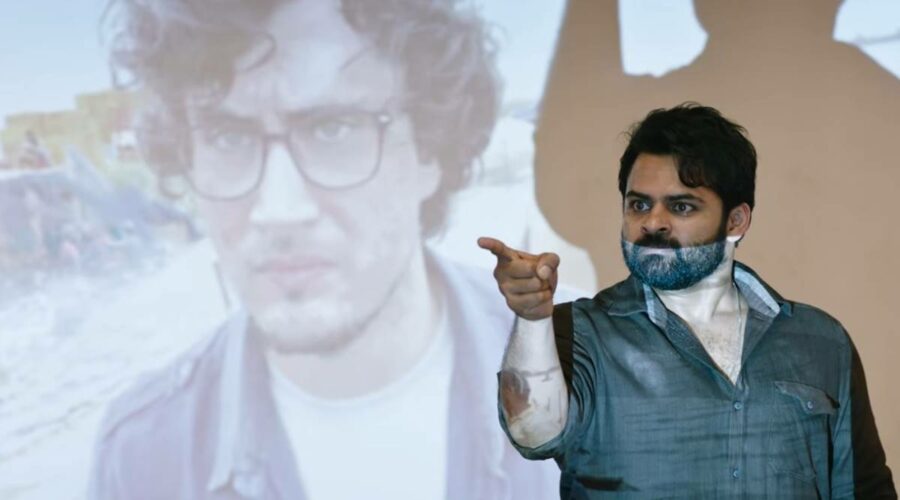 Written and directed by Devakatta, Sai Dharam Tej's Republic will open in cinemas on October 1. 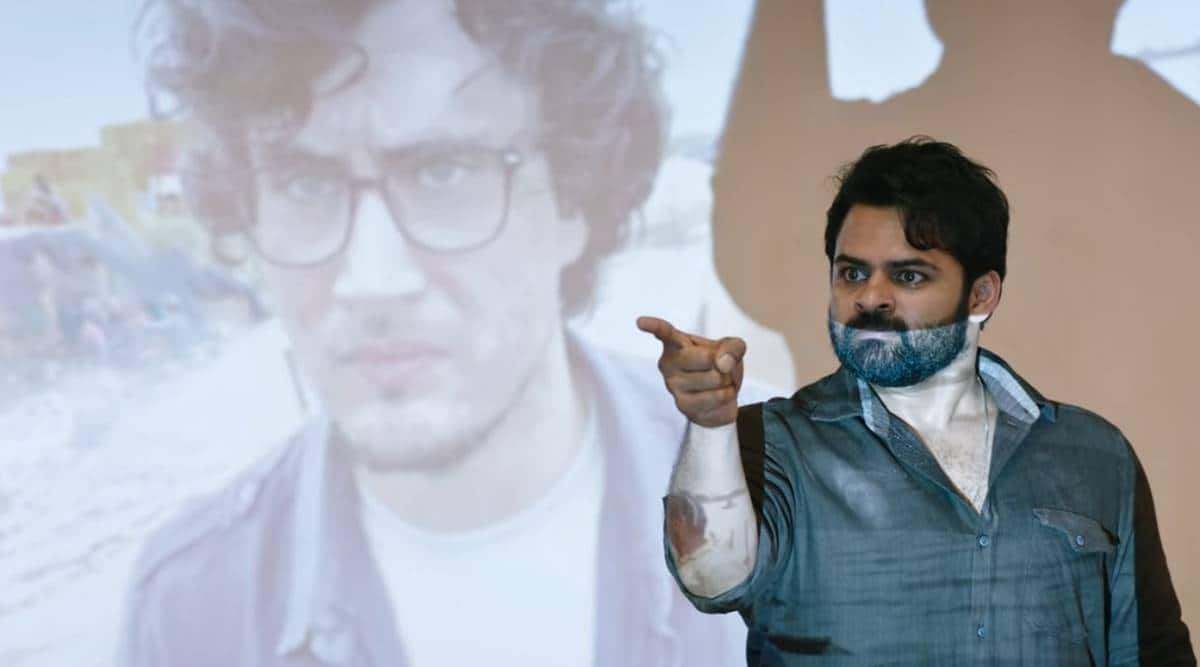 Tollywood superstar Chiranjeevi on Wednesday released the trailer of the upcoming film Republic, which stars his nephew Sai Dharam Tej in the lead role. While sharing the trailer on social media, Chiranjeevi said Tej was recovering well at the hospital and sought the support of the audience for the film.

Judging from the trailer, Republic revolves around state-sponsored riots for political mileage. Tej plays the role of a district collector, who rises up against the tyranny of political satrap, played by Ramya Krishnan. The film is high on political messaging and emphasises heavily the importance of checks and balances in a democracy to ensure a fair rule of law. The film seems like an exploration of dehumanizing effects on common people when the institutions of a state bend to political masters.

Written and directed by Devakatta, the film is bankrolled by J Bhagavan and J Pulla Rao under the JB Entertainments banner. Republic also stars Aishwarya Rajesh, Jagapathi Babu among others. And it will open in cinemas on October 1.

Tej, meanwhile, is recovering from injuries caused by a road accident. His bike skidded on the cable bridge when he tried to overtake an auto-rickshaw. He also underwent surgery for his collarbone injury.