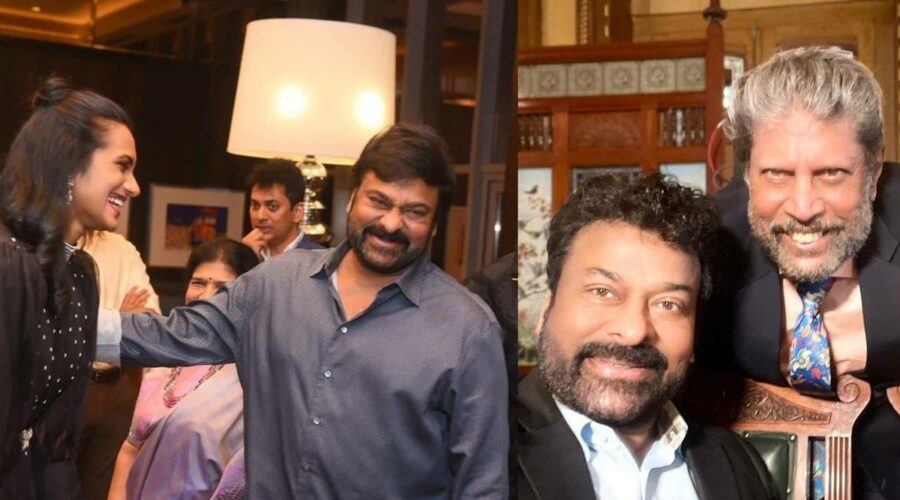 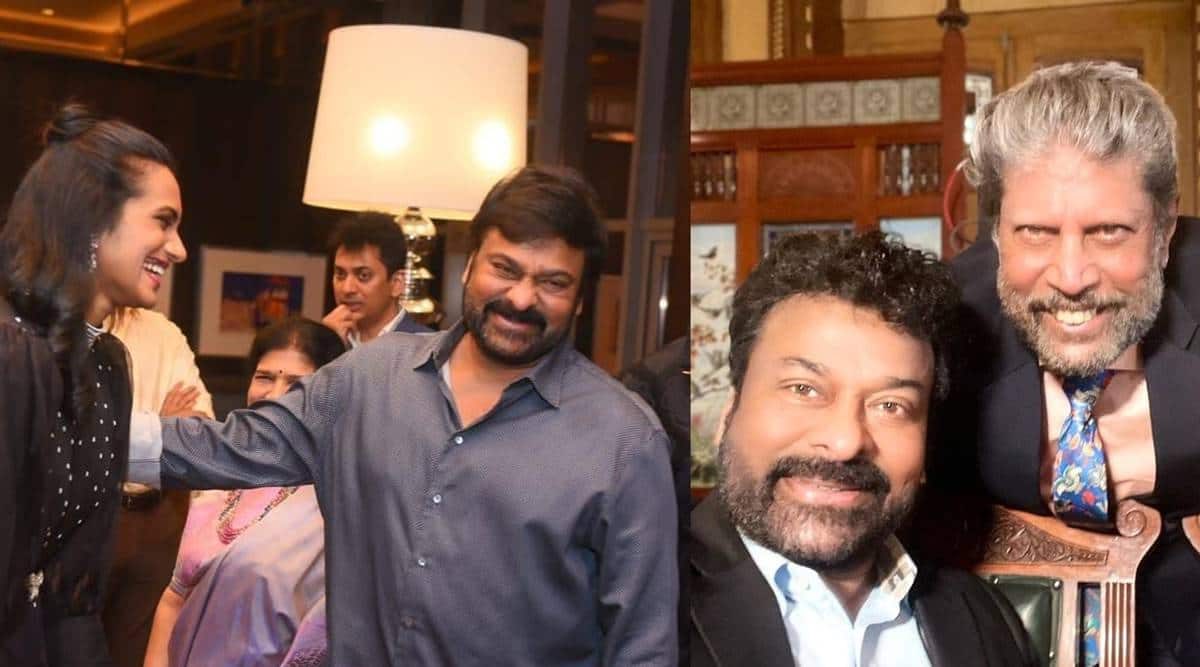 Telugu megastar Chiranjeevi and his wife Surekha on Sunday hosted cricket great Kapil Dev at Falaknuma Palace in Hyderabad. The star took to his Instagram page to share pictures from the meeting, calling Kapil an “old friend.”

“Wonderful meeting my old friend @therealkapildev after a long time. The exquisite #falaknumapalace setting made it even more special. Travelled back in time at multiple levels & fondly recalled old memories. He is very much the #haryanahurricane who won us our #firstworldcup (sic),” wrote Chiranjeevi, while sharing the pictures.

Chiranjeevi took it on himself to honour Sindhu, who hails from Hyderabad. He threw a grand dinner party for the sports star at his residence, which was attended by the who’s who of the Indian film industry. The majority of Chiranjeevi’s family, including Ram Charan, Varun Tej, Sai Dharam Tej, were in attendance. Celebrities such as Nagarjuna, Akhil Akkineni, Rana Daggubati, Radikaa Sarathkumar, Suhasini Mani Ratnam, former Indian skipper Mohammad Azharuddin among others also attended the party to congratulate Sindhu.

On the work front, Chiranjeevi is shooting for director Mohan Raja’s Godfather, which is the Telugu remake of Mohanlal’s Malayalam blockbuster Lucifer. He is also waiting for the release of Acharya, in which he has shared screen space with his son Ram Charan.