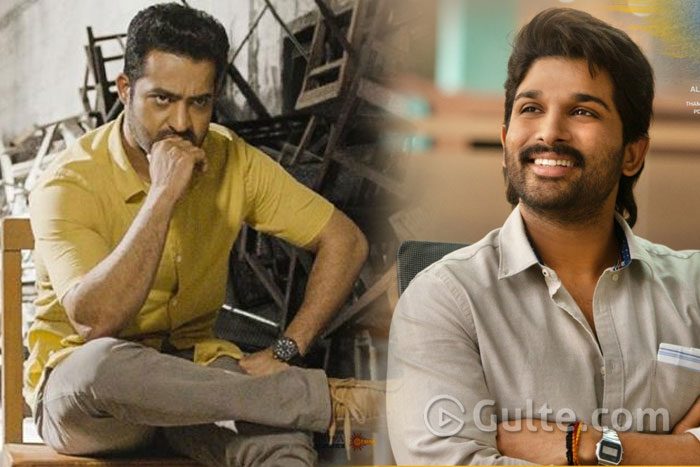 Tollywood has extensively depended on Godavari slang for years when it comes to Telugu movies of top stars. Though they haven’t used the dialect big time, the nature of satire and pun came from Godavari-based Telugu only. Even a faction film is made with Kadapa backdrop, the Telugu would be more like the one spoken in Godavari districts and more text-book kind.

Of late, Telugu filmmakers are moving close to reality when it comes to using the right language as per the context of the film’s story. We’ve seen films being made with Telangana slang and then with Chitthoor slang. Both Nani’s Krishnarjuna Yuddam and NTR’s Aravinda Sametha have this Chitthoor flavour, and they both got writer Penchal Das as their trainer to get the diction right.

And now, we hear that the same writer will be training Allu Arjun as well as director Sukumar is infusing hardcore Chittoor slang in his upcoming #AA20 whose story is based on the red sander smugglers of Nallamala forest from Chittoor area. The mega hero will be taking two months training to get the diction right, we hear.

Giving up their regular slang for the character they are playing is something that audiences would love to see. It’s very interesting that top stars are endorsing such changes now.