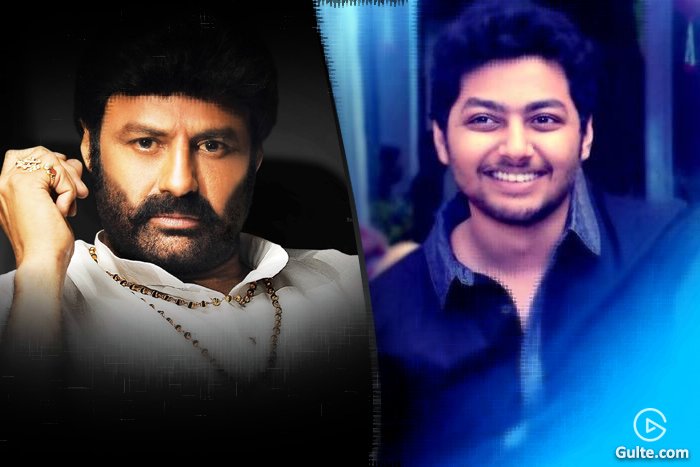 From a time there is the buzz that Nandamuri Balakrishna’s son, Moskhagna, will join the acting bandwagon as he happens to be the heir of the legacy. They have even sent him to New York Film Academy for training, but the youngster seems to be having different thoughts.

Those who have got a glimpse of Mokshagna in recent times are worried as to why the young man is not focusing on his physique. He has to cut down oodles of weight and carve an appealing masculine look in case if we want to debut as hero. But from last one years, he’s not doing anything such.

Some sources close to Mokshagna indicated that Balayya’s son is not at all interested in taking up acting. Looking at his father who puts himself in a pressurized situation to deliver films, the youngster is said to have felt that he will be taking up a simple business, but not this work.

While Balayya is said to be insisting Mokshagna for the acting debut, still the youngster is not convinced about it, they say.