Salman Khan has again proved how strong his bond with Shah Rukh Khan is. As a fan on The Kapil Sharma Show said he only knows one actor, Salman, the Dabangg actor’s rebuttal won hearts. 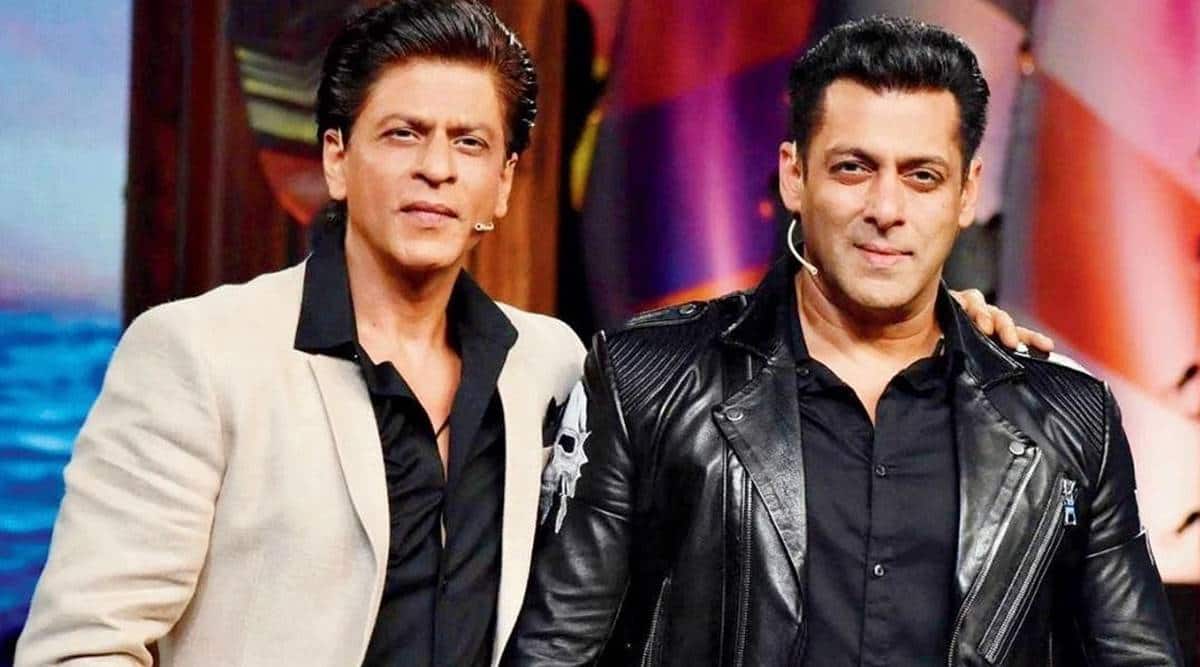 Shah Rukh Khan and Salman Khan’s bond has held strong despite some initial hiccups. Salman was among the first to reach out to SRK after his son Aryan Khan was arrested in the cruise ship drug bust. And now, as he appeared on The Kapil Sharma Show, Salman again proved his friendship with Shah Rukh.

The actor, who is also a producer of The Kapil Sharma Show, appeared on it to promote his film Antim: The Final Truth. The film co-stars Aayush Sharma and has been directed by Mahesh Manjrekar. As Salman interacted with audience on the show, one of them called himself a huge fan and said he was a small-time actor. Salman cut him to say that no work was small. “Wo Shah Rukh Khan sahab ka dialogue kya hai (What was that dialogue of Shah Rukh Khan)?” Salman asked.

The man said he doesn’t know anyone but Bhai, the word Salman Khan fans fondly use for him. “There is only one Bhai, Hindustan ka Bhai and I only know him,” the man said. To this, Salman said, “Par wo apna bhai hai (But he is my brother),” Salman retorted as audience started clapping. “Tumhare Bhai ka bhai kya hua (Your brother’s brother is)?” he asked. To this, the fan said SRK is also his brother. “Always keep this in mind,” the actor added.

One day, Arpita was not at home, and I visited Bhai. Bhai told me, ‘You are a strange person, why do you come here again and again?’),” he said as Salman laughed.