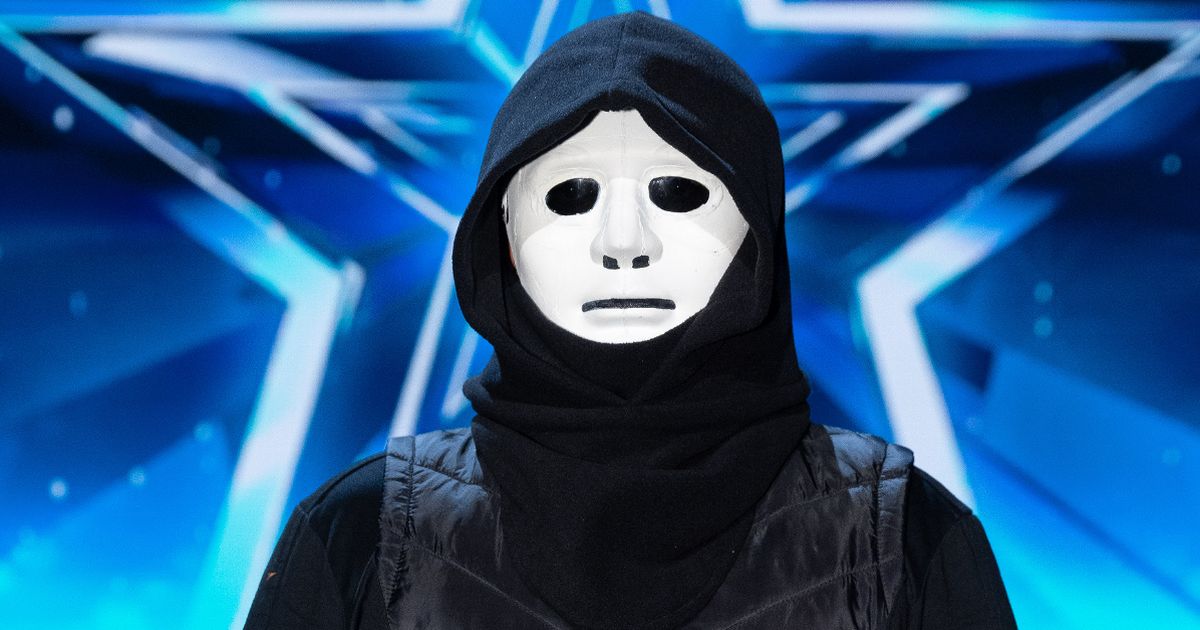 Britain's Got Talent magician X revealed his true identity in tonight's live final – and it's someone viewers will recongise.

The act usually performs wearing a creepy white mask tucked under a black hood and hadn't spoken on the show until tonight.

The judges and audience were stunned when last year's golden buzzer act Marc Spelmann was revealed to be X.

At the end of the performance, Marc took off his mask and surprised the entire theatre.

He said: "It was always about hope. I’m never giving up. It’s been an honour sharing X with you. I’m X." Marc got Ant and Dec's golden buzzer back in 2018 and was sent through to the live shows.

While Simon Cowell admitted he would never have guessed it "in a million years". Tonight's live final is being held at London's Hammersmith Apollo and will see BGT legends Diversity and Susan Boyle return to the stage for its 10th anniversary.

Chelsea pensioner Colin Thackery is currently favourite to win the competition and has said that it is his dream to perform in front of the Royal Family after serving in the military for 25 years.

*Britain's Got Talent airs tonight at 7.30pm on ITV