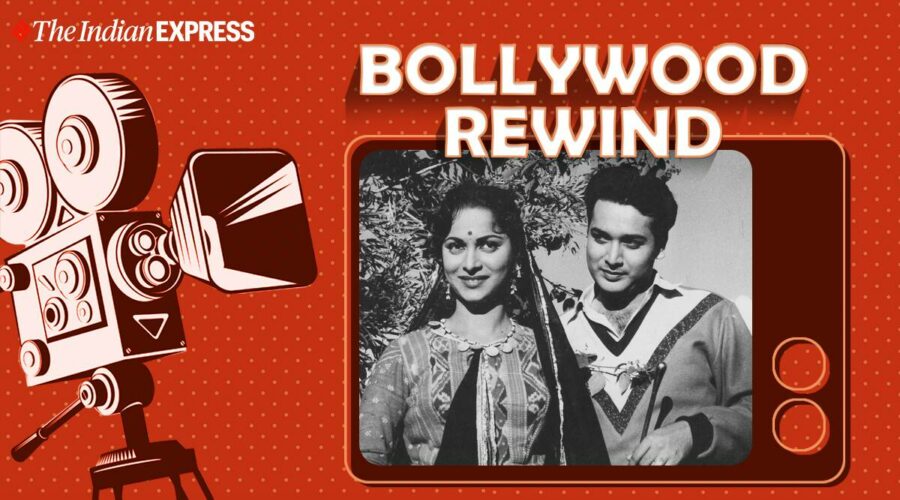 Starring Biswajeet and Waheeda Rehman, Biren Nag's 1962 film Bees Saal Baad has the sound of horror that can still send shivers down your spine. 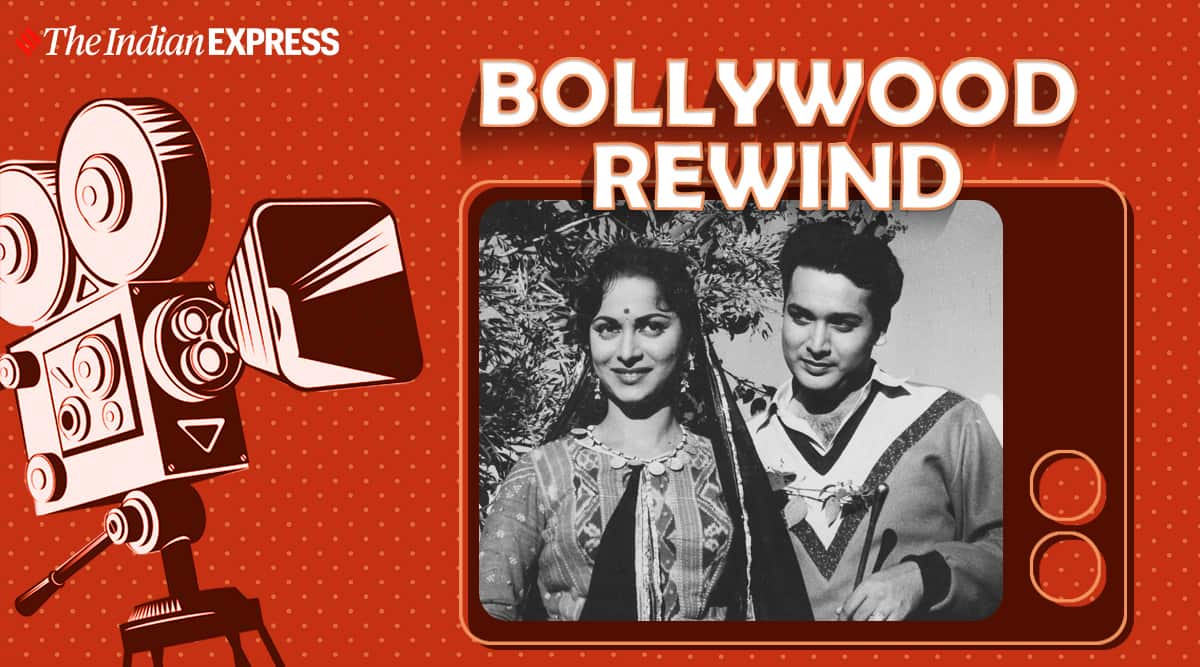 In this weekly column, we revisit gems from the golden years of Hindi cinema. This week, we revisit the 1962 release Bees Saal Baad.

“Kahin Deep Jale Kahin Dil…” the vocals, the music and lyrics of this song can still create a haunting effect in the minds of Hindi film lovers. The famed song from Bees Saal Baad is 59 years old at this point but the effect it has on its listeners is just as eerie.

Released in 1962, Biren Nag’s Bees Saal Baad was produced by music composer Hemant Kumar, which says a lot about the timeless music of the film. Starring Waheeda Rehman and Biswajeet, in his debut Hindi film role, Bees Saal Baad is a classic tale of a haunted mansion that’s under the spell of a mysterious spirit. After the success of the 1958 film Madhumati, the horror genre found many takers and as the 60s came along, it saw many experiments, and most of them were accepted keenly by the viewers. 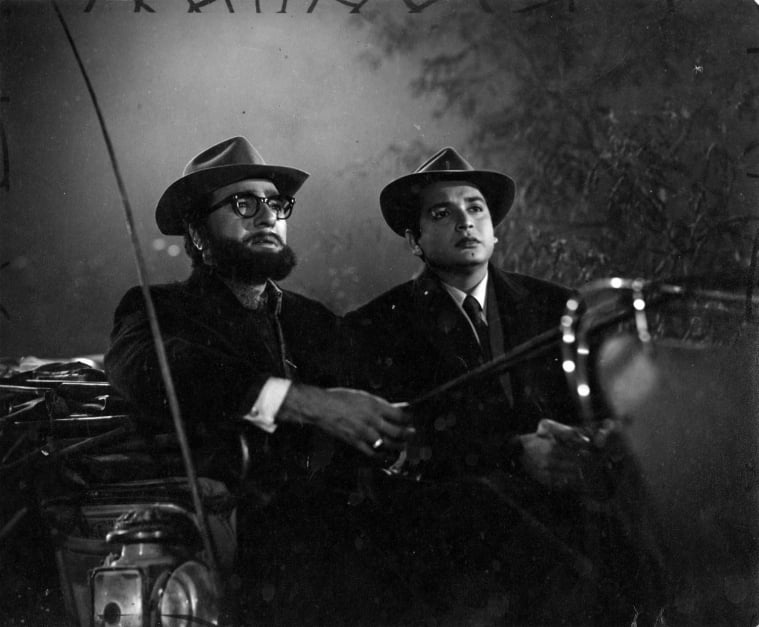 Written by Dhruva Chatterjee and Dev Kishan, the plot of Bees Saal Baad might seem a bit simplistic today but with all its bells and whistles, it is a classic. The film follows Kumar (Biswajeet) who has returned to Chandangarh after the mysterious demise of his uncle. As he enters his family mansion, the servant informs him that the men of his family were cursed two generations ago after his grandfather raped a young woman from the village. Kumar might fall into the same death trap as his uncle as the spirit has vowed to not spare the men of this family.

While solving the mystery on the side, Kumar falls in love with Radha (Waheeda Rehman), and this is the portion of the film where you get some excellent music that makes watching this film a worthwhile experience. “Zara Nazaron Se Keh Do Ji”, “Bekarar Karke Humein”, “Sapne Suhane” among others make for an excellent album with lyrics by Shakeel Badayuni.

Right from the start, Bees Saal Baad creates an atmosphere that instantly sucks you in. The background score, the lighting, and even the camera angles used here give an ominous feeling and director Biren Nag continues to build upon that foundation. “Kahin Deep Jale Kahin Dil” appears in many places through the film and every time you hear its sound, you sit up and take note of the happenings as even the lyrics have hidden clues regarding the murder mystery.

Much like many other films from this era, the film relies on comedic breaks to provide a breather from serious storytelling and while Asit Sen’s Gopichand might have worked back in the day, it just drags the film now. The influence of Madhumati, in terms of creating the right mood, is evident here and in many respects, Bees Saal Baad creates a more engaging horror story.

Bees Saal Baad’s central premise talks about a woman who was raped and unjustly killed but throughout the run of the film, there’s hardly any sympathy shown for her. The characters keep wondering how Kumar would die and even when they catch the mysterious killer red-handed, no one talks about the injustice his daughter had to bear 20 years ago. Rather, a character just says “crime never pays” to a dying man who was avenging his dead daughter. The makers villainize the antagonist completely without presenting a nuanced argument for his actions.

Bees Saal Baad hasn’t aged as well as many of its contemporaries but the way it creates a horror atmosphere can teach many present-day filmmakers a thing or two.

Bees Saal Baad is streaming on Eros Now and YouTube.